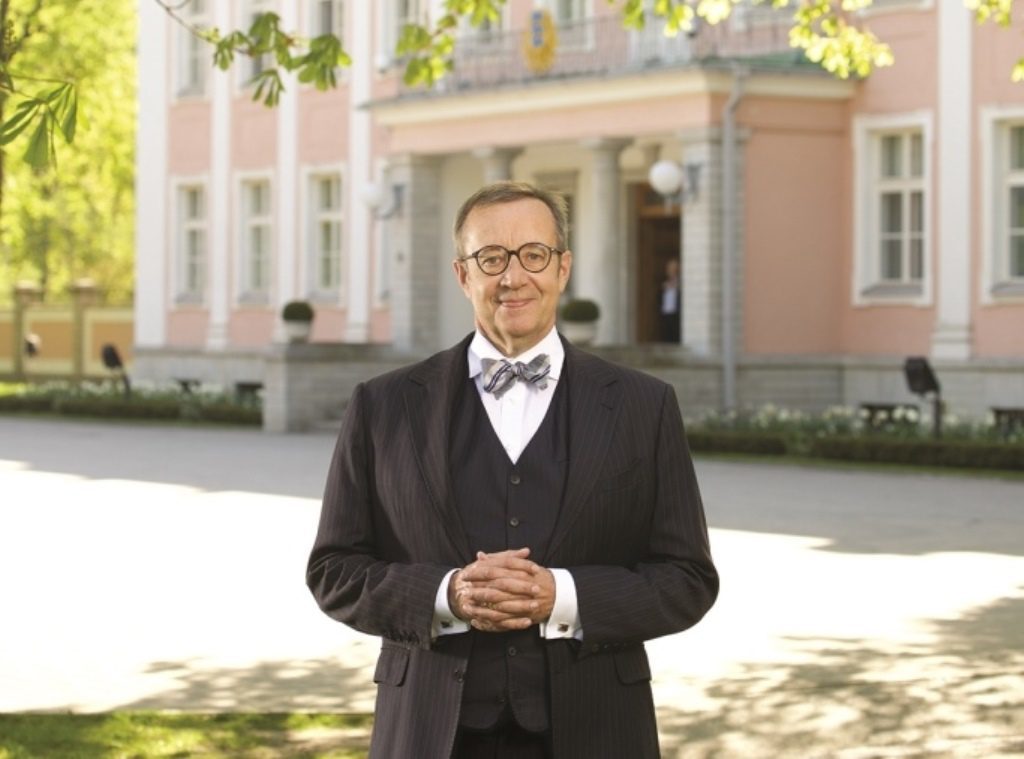 Toomas Hendrik Ilves, former President of Estonia
Talks to Andrew on Keen On

In this episode of Keen On, Andrew talks to Toomas Hendrik Ilves, former President of Estonia, about how the invention of the World Wide Web forever changed democracy, Russian influence in the digital age, and how doing away with anonymity gives citizens more power.

Andrew Keen: What do you think people like Putin learned in ’89 and why are these lessons so significant today?

Toomas Hendrik Ilves: Well, sometimes I think Putin hasn’t learned anything, but certainly the motivating force was the sense of humiliation and resentment that it could all collapse so quickly, which I think is one of the motivations behind much of what he does in strengthening the state, its repressive nature. I mean, let’s face it, Russia today is far less free than it was in the late Gorbachev period. I mean, by 1989 you had a fairly free press in the Soviet Union.

There were certain topics that you couldn’t discuss, including the independence of Estonia, Latvia, and Lithuania, and its occupation and so forth, but there was more freedom than there is today. Beginning around 2007 to 2008, there marks a definite turn away from the West and liberal democracy, towards greater repression. The moment was the speech he gave in February 2007 at the Munich Security Conference, in which he shocked everyone by basically lambasting everything, saying that people in the West have it all wrong and that Russia is not going to go that way shattered a lot of illusions.

Keen: How influential do you think the Russian strategy is, particularly their Internet strategy, these disinformation or misinformation campaigns, in undermining many Western and non-Western democracies?

Ilves: I don’t know how to put a percentage on it, but I would say that certainly they have managed to push certain things over the edge. I would argue that Brexit is one example, as we are finding out more and more. Another would be the 2016 presidential elections in the US. It wasn’t the crucial factor, but it was enough to push things in a different direction and to make a difference in the results of the election.

This has been studied by a number of scholars. Kathleen Hall Jamieson has done fairly good work really getting into the weeds of how digital manipulation managed to alter the results in a number of Midwest states, through propaganda and promoting a third party candidate like Jill Stein, that if you actually look at the summation of the votes Donald Trump actually lost if you combined the votes for Jill Stein and Hillary Clinton. However, there were those who were targeted by the Russians to promote Jill Stein and so, as a result, Donald Trump received the electoral college votes that he needed in Wisconsin, Michigan, Minnesota, and Pennsylvania.

Keen: Given your experience as the Estonian president and the Estonian experience of Russian digital warfare, how surprised were you with the success and the intensity of this Russian effort to undermine Western democracy?

Ilves: It’s become clear over time. In 2016, I had perhaps more of an inkling than some others that there was some funny stuff going on but not the extent of it, such as the role of computational propaganda with organizations like Cambridge Analytica, micro-targeting, and ads on Facebook. It looked fishy. We didn’t know they were micro-targeting; it just looked fishy that there was this massive uprising of fake news that was being spread artificially across artificial newspapers with outrageous stories constantly being shared. It came out just shortly after the US election that there was something like 2.7 million fake news articles shared on Facebook in the three months leading up to the election and 2.3 million real news articles shared. … Today for much of the West, Facebook and Twitter are the primary source of news.

Keen: As president of Estonia, you pioneered a very innovative kind of electronic democracy, particularly bound up with the Internet. How much of your thinking about the Estonian democratic experiment was triggered by the experience of being so close to Russia and of being subjected to the so-called First Digital World War in 2007?

Ilves: But we were so far along and on our path in 2007. We had already made our decisions and our policies had been worked out, and we had implemented all kinds of innovative solutions. Rather, I would say that the reason Estonia chose this path was that we saw this as a way to really leapfrog in development, because we realized when we became independent in 1991 we were so far behind. Estonia and our northern neighbor Finland in 1938, the last year before World War II, had basically the same GDP per capita.

Then in 1992, which is the first full year after independence in which you can measure the economy, the Finnish economy was eight times larger per capita. Their per capita income was 23,000 US dollars, and the Estonian per capita income was 2,800 dollars. We saw technology as a way to leapfrog a lot of development and to be on a level-playing field with other countries because, while the other advanced rich countries had 50 years to build great roads and new hospitals and all the physical infrastructure, the digital infrastructure was so primitive everywhere. My argument to the government at the time was that this was a way we could catch up because this is a place where we’re not designed.

Keen: It wasn’t just about catching up; wasn’t it also about deepening democracy and improving democracy?

Ilves: Well, it was fundamentally it was a way of getting society to work on a new basis in a way that there was greater participation. Essentially, I mean…

Ilves: Or inclusivity. Also very important for us was to reduce a rural-urban divide and development, people feeling a part of things they don’t have to be in, and the capital city to be doing all kinds of things that you want to do. It was seen as a new way and still is, frankly given where most countries are, as a new and better way of organizing society to increase participation. 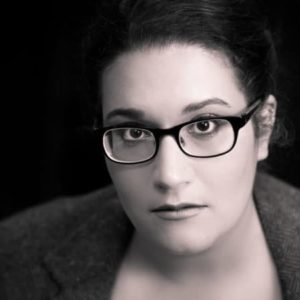 This week, Julia, Rider, and Tod read the strange, sometimes funny, but mostly disturbing and always feminist debut of short...
© LitHub
Back to top