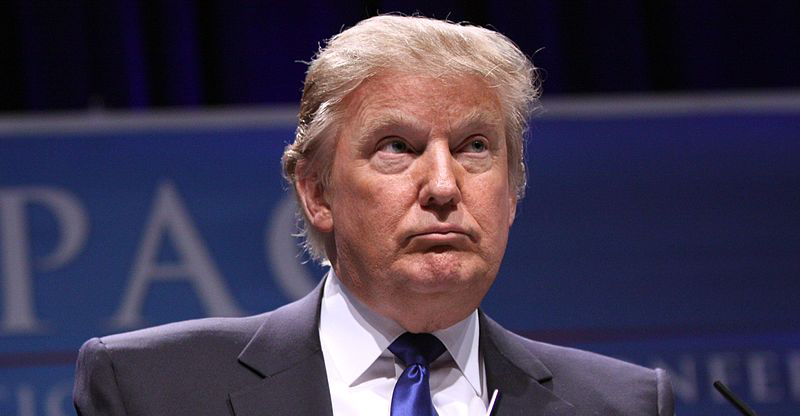 Franklin Foer: I was watching the Black Lives Matter protests in the streets and the reaction to the death of George Floyd, and as it unfolded and as Trump reacted the way that he did to it, one couldn’t help but notice the way in which important allies of Trump were turning on Trump. As I was watching this process, I said that this seems distinctly familiar. What is the historic echo? A lot of people were talking about 1968 and as the protests first erupted and there was violence and there was looting, I could see why one would see the resonances with 1968.

However, as the protests took their turn and as it was clear that they were overwhelmingly peaceful, it was also clear that they had staying power. You could see that they were getting these highly unlikely allies in the form of former Trump administration officials and corporate America seemed to be rallying around the cause. It felt to me that what we were witnessing was less like 1968 and more like the democratic revolutions that we’ve seen abroad where autocrats have toppled in places like Serbia or Ukraine or as they did in various parts of the Arab Spring. That seemed to me the better analogy to what we were witnessing. That’s the thing that makes me feel optimistic.

Franklin Foer is a national correspondent for The Atlantic. He is the author of How Soccer Explains the World, which has been translated into twenty-seven languages, and is a winner of a National Jewish Book Award. For seven years, he edited The New Republic magazine. 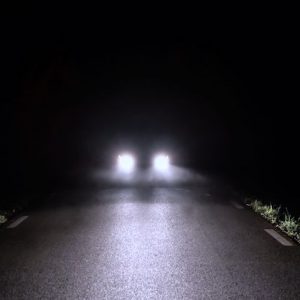 "Twelve Lines to Drive Fear Away, Twelve Seconds to the Light's Disappearance" I saw the truck’s headlights getting...
© LitHub
Back to top