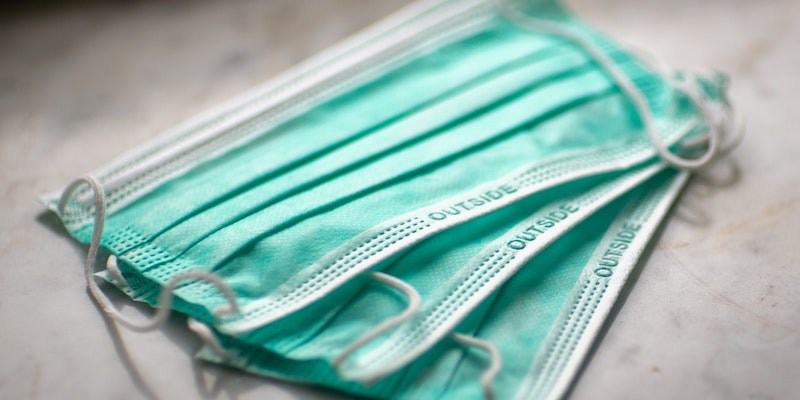 Is the pandemic twist the new 9/11 twist?

The Literature of 9/11 is undoubtedly a rich subject that has been explored at length by people with much more extensive education than I have. But there’s a segment of novels that take place in the months leading up to 9/11 that has long interested me: the ones I’ll call the Twist—9/11 books.

I’m thinking specifically about Claire Messud’s The Emperor’s Children and Ottessa Moshfegh’s My Year of Rest and Relaxation. To be clear, I like both of these books a great deal, and I don’t think either of them use 9/11 as a cheap plot device. Instead, they feather in enough details that at a certain point, the reader knows what’s coming. In both books, 9/11—which happens near the end of the story—functions less as a man-made conflict than as a resolution, a kind of cultural reset that scrubs the characters’ problems—which now seem quotidian by comparison.

In the past year, I’ve noticed that there’s a new shorthand cultural reset in contemporary literature: The pandemic. The casual reference to characters enjoying a summer’s day in New York… 2001 has been replaced by a mention of Anywhere, early 2020. The reset is in full force in Sally Rooney’s Beautiful World, Where Are You? and functions similarly in Jem Calder’s excellent debut collection Reward System. Characters whose inner lives have been on display throughout the books are now largely stripped of their outer lives. If the 9/11 twist sends them ricocheting away from their established concerns, the pandemic twist allows them room to dig further in—less a reinvention than a kind of therapeutic Work. Altered in both cases, though one a significantly louder variety of alteration.

In both of these works, too, the reveal comes at the end of the story. In less capable hands, the pandemic twist, like the 9/11 twist, could feel like a wink. Instead, it’s more like a knowing sigh. It’s not surprising that writers are reaching for the pandemic as the next great communal plot twist. It’s a neat way to end a story, before the real mess begins.