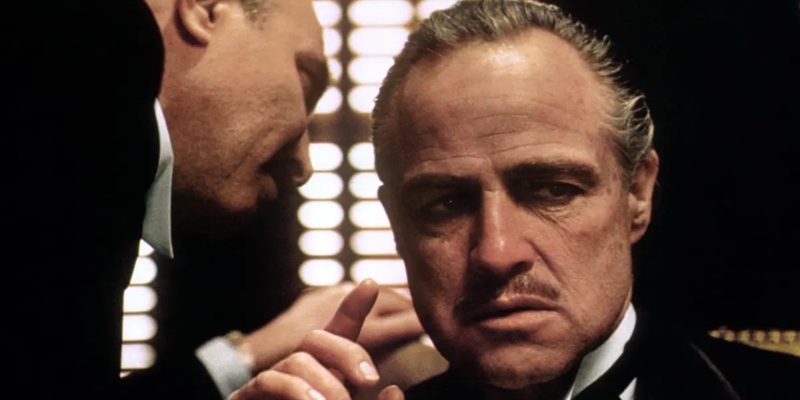 Is The Godfather the Greatest Story of US Immigration Ever Committed to Film?

Laila Lalami: I think it is the greatest story of US immigration ever committed to film. Because it’s a story about America and specifically the promise of America versus the reality of America. And by extension, it is also a story about belonging in America and belonging within a family. It’s about those things all at once. And of course, it’s beautifully shot and beautifully acted and all of that other good stuff.

Mychal Denzel Smith: I love what you’re saying, this story of US immigration, because we start the very beginning—what’s the first line? “I believe in America.” The undertaker’s saying that he believes in America, but he goes on to tell this story about not getting justice in America. And who is he turning to? Vito Corleone. To say, can you get me justice?

For whatever else the film is presenting in terms of the mafia and all that stuff, what it is is to say that the systems have failed us, the systems have not welcomed us in. So we have formed our own means of meting out justice and basing our prosperity on our familial connections and the ability to work alongside one another. And that comes with a lot of other things—obviously it comes with lots of violence and all that. But at the core, it’s to say that we are the rejects and we have decided to form our own systems to protect us.

Laila Lalami was born in Rabat and educated in Morocco, Great Britain, and the United States. She the author of four novels, including The Moor’s Account, which won the American Book Award, the Arab-American Book Award, and the Hurston/Wright Legacy Award and was a finalist for the Pulitzer Prize. Her most recent work, The Other Americans, was a finalist for the National Book Award. Her essays have appeared in the Los Angeles Times, The Washington Post, The Nation, Harper’s, The Guardian, and The New York Times. Lalami is a professor of creative writing at the University of California at Riverside. She lives in Los Angeles.

Does Care Require Sacrifice? On Suffering and Dignity in Elif Batuman’s Either/Or 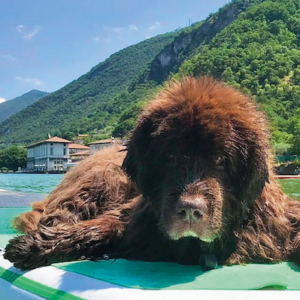 Sitting at home at my desk, I was watching a video on my computer unlike anything I had ever seen. Beneath the hazy blue...
© LitHub
Back to top