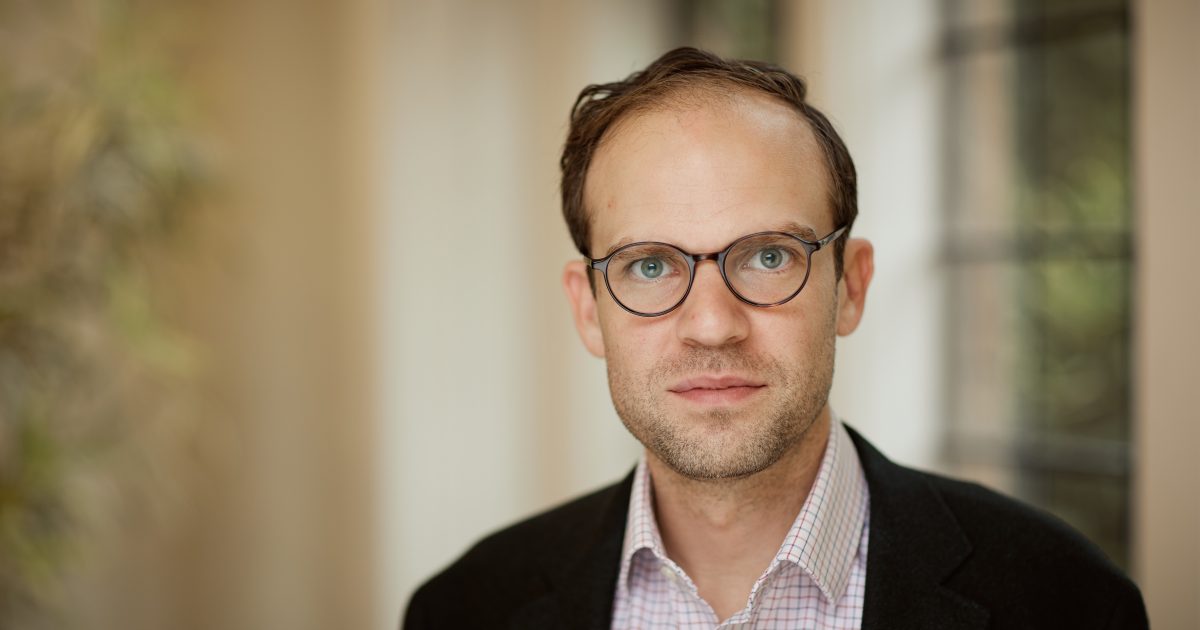 Is the Age of Automation the New Industrial Revolution?

In this episode of Keen On, Andrew talks to Carl Benedikt Frey, the co-director of the Oxford Martin Programme on Technology and Employment at the University of Oxford and author of The Technology Trap, about the similarities between the 19th century and today, what the future holds for high-skilled jobs in the age of automation, and how governments can embrace the future of technology.

Andrew Keen: How are we going to build political parties that embrace the future, not on the part of a tiny minority of technologists but for everybody?

Carl Benedikt Frey: I think we need to combat it with nostalgic pragmatists, by winning the argument and showing them that we have these solutions and the solutions are very practical. There is a need to get rid of sounding restrictions in those locations to actually allow companies and public institutions to build more to keep house prices down. We need to do more investing in infrastructure to actually connect places.

For example, where I grew up in southern Sweden, it is a society that specialized in building ships. When the shipyard closed down, the region was doing poorly for a long time until the construction of the bridge to Copenhagen. This allowed people to stay put in the region while commuting to Copenhagen where there was an abundance of better-paying jobs. Most of them would spend their earnings locally where they lived, which gave a boost to the local service economy there and created a virtuous cycle.

These are just a few of many examples of seemingly relatively minor things that governments can do to help. I think it’s increasingly clear that the populists don’t have the solution, and the only way of dealing with their appeal over the medium term is to show that we have the solution.

Keen: Do we need new political parties? You talked about a nostalgic pragmatism. Are there new pragmatic politicians or parties or ideologies that you think will be effective vehicles for driving us forward rather than backwards in the 21st century?

Frey: Here in the UK, we certainly need new political parties. I’m slightly hesitant to say we because I’m actually Swedish, but I have lived there for nearly ten years now. What you’re seeing is that Labour and Conservatives are essentially split and that the new political dividing line has become localism vs. globalism, and it is tearing across both parties. I do think that we need new parties, and the political landscape is to some extent already being reshaped.

Keen: But that’s different from country to country. Where you’re from, Sweden and Scandinavia tends to be the canary in the coal mine when it comes to innovation politically, culturally, and sometimes technologically. Is there anything happening in Scandinavia that might inspire other pragmatic futurists, like building new political parties and organizations?

Frey: In Scandinavia, it’s actually going the same direction broadly as many other countries. The populists are on the rise. You see that the Swedish Democrats have been doing better in regions that have been more exposed to automation, and we see the same hollowing out of middle-income jobs. We see wages falling, productivity, and so on and so forth, but to a much lesser degree than you see in the United States, for example. It’s clear that institutions matter a great deal, and you can see this in more extreme cases, like if you look at Saudi Arabia and Norway. Both have money coming out of the ground, but it’s being shared very differently because these countries have very different institutions and technologies in oil and natural resources that interact with those institutions.

Vanishing Bees Should Not Be the New Normal

The Reality of Post-Chernobyl Life: Way More Complicated Than a TV Show 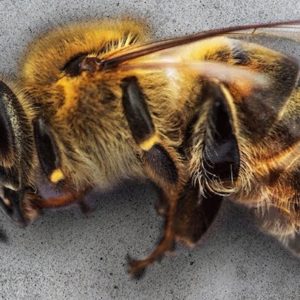 Vanishing Bees Should Not Be the New Normal

February 20 I have seen neither hide nor tail of my Hairy-footed Flower—female, nor any others of her kind, since I watched...
© LitHub
Back to top