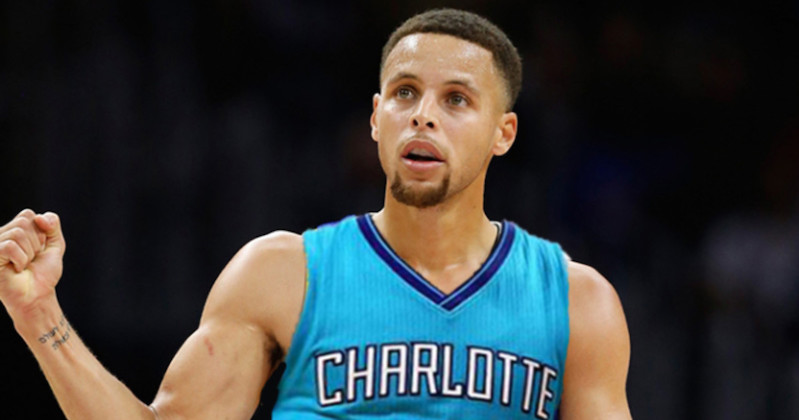 Is Steph Curry’s memoir worth $10 million?

I should preface this by saying that I’m a big fan of Steph Curry. He’s indisputably the greatest shooter of all time. He’s done more to revolutionize the game (for both good and ill I would argue, but that’s a discussion for another day…) than any other player of his generation. He proved the doubters and haters wrong by returning to peak form this season, breaking the all-time 3-point record along the way. He also seems like a lovely guy. I wish him nothing but continued success.

However, you can’t pay $10 million (the figure Curry’s team is floating to publishers, according to Page 6) for a riches-to-riches story of a to-the-manor-born athletic phenom whose only brushes with adversity consist of being briefly underrated in his teens, and losing a couple of all-star teammates to injury (welcome back, Klay) and avarice (sorry, KD). You just can’t. Steph is the son of Dell Curry, the all-time leader in points and three-pointers made for my beloved Charlotte Hornets (#BuzzCity, #TheHiveIsAlive) whose recent marital travails, you may recall, inspired this god-level tweet thread last year. Steph was born fabulously wealthy, with the genes and mentorship of one of the greatest shooters in NBA history. He excelled at the youth, high school, and college levels, was drafted early in the first round, and went on to dominate the league, deservedly becoming the Bay Area’s favorite son along the way.

Now listen, before you say anything about his size or work ethic, I don’t begrudge him any of the aforementioned. Steph’s life has been an endless beer bong of personal and professional triumph. May he continue to imbibe that heady ambrosia while breathing steadily through his nose. But Cambellian storytelling edicts behoove us to look for the “decisive crisis” in our hero’s journey. Without the crisis, there can be no transformation, and without the transformation, it’s not a hero’s journey, and if it’s not a hero’s journey, then what the hell am I paying $10 million/$26.99 for??

It seems to me that Steph now has two options. The first, and easiest, is to aim a bit lower. Sell the memoir for $5 million, and let Master of 3’s (good title, no notes) quietly rack up holiday sales as the stocking filler 99% of sports biographies are destined to become. The second is to force a trade to Charlotte and see if you and LaMelo can’t bring a maiden championship to your hometown Buzz City.