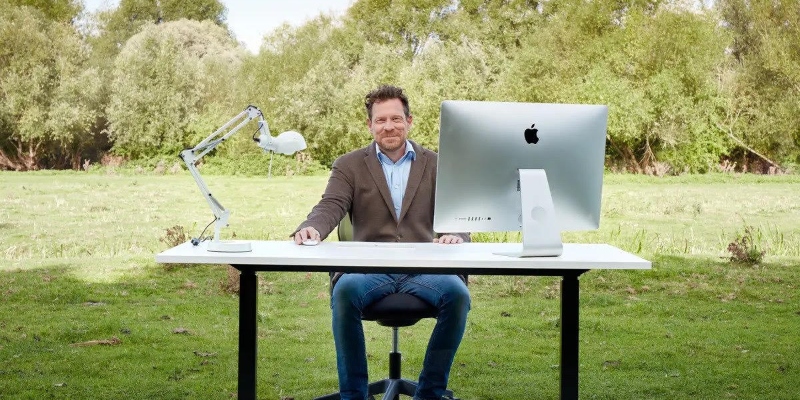 What makes us human?

In this episode of Book Dreams, co-hosts Eve Yohalem and Julie Sternberg explore one of our favorite questions with James Suzman, PhD, in a wide-ranging conversation about his book Work: A Deep History, from the Stone Age to the Age of Robots.

They talk about which aspects of work are specific to our species and how so much of what we believe to be intrinsic to work is actually just a product of our culture. James also discusses how the way we evolved to find purpose and meaning in work is what distinguishes us from bacteria, why modern people work far more hours a week than we need to, and how we may be in a “plastic moment” where radical changes in the way we work may be possible.

A noted anthropologist specializing in the Khoisan peoples of Southern Africa, James Suzman spent 30 years studying the Ju/’hoansi people, a hunter-gatherer society in southern Africa’s Kalihari desert, whose economic models provide a fascinating contrast to our own.

Eve Yohalem: I’d like to start this conversation with the thing that has been really blowing my mind since reading your book, which is basically for almost all of human history, we were hunter-gathers who worked maybe five hours a day, and the rest of the time we were just hanging out, enjoying ourselves, not feeling guilty about not working, with all our basic needs met, and relatively excellent standards of health and longevity.

Which means that this idea that most modern people share about the virtue of hard work and a need for more stuff isn’t inherent in us. It’s not a truth that we should all hold self-evident, and there is in fact an alternative. So what I really want to ask you is, what’s wrong with us, and why are so many of us making ourselves more miserable than we need to be?

James Suzman: I wouldn’t actually put it that way in terms of what is wrong with us. It’s more a question of just what we are. And what we are as human beings is cultural creatures. This is the great wonder of culture, is that it masquerades as second nature. It makes us believe things are absolutely normal and the only way to be.

Our working lives have been shaped by a series of cultural norms that we inherited primarily from agricultural civilizations. The interesting thing is that we imagine that everybody’s had these ideas all the time. But it’s a relatively recent contrivance, in terms of looking at history in a really long scale.

Julie Sternberg: So what are the attitudes toward work specifically that you might say are inherently human? Or are there any?

James Suzman: Yeah, unquestionably. Work is a really interesting thing. When we use the word work, we typically think of our jobs, first of all. But secondly, we recognize that we use the term intuitively in all sorts of other contexts and spaces. For example, we work at our relationships, we work at our hobbies, we work at childcare. Work is really any kind of purposeful activity. Our evolutionary history is one where it seems that our inclination to work has been shaped by a unique self-awareness. We set out to work with an ambition in mind, an aim, a goal, a sense of what we want to achieve. And this, in many ways, is what differentiates us from bacteria when they go out and harvest energy.

A recipient of the Smuts Commonwealth Fellowship in African Studies at Cambridge University, James Suzman is now the Director of Anthropos Limited, a think tank that applies anthropological methods to solving contemporary, social, and economic problems. James’s first book, Affluence Without Abundance: What We Can Learn from the World’s Most Successful Civilisation, was a 2019 NPR Best Book of the Year and a Washington Post Notable Book. Work: A Deep History from the Stone Age to the Age of Robots was an Amazon Best Book of the Month. James’s writing has appeared in outlets, including The New York Times, Salon, The Guardian, and Financial Times. 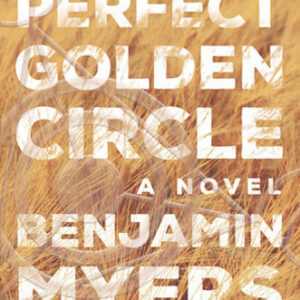 There are still fields in England so vast that you can walk alongside them or across them—or through them—for an hour...
© LitHub
Back to top