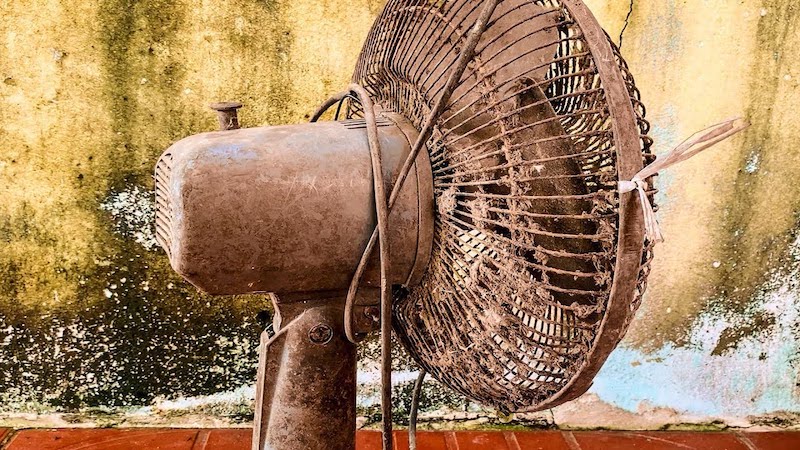 Is climate-change making it too hot for many of the nation’s libraries?

In one more example of how climate change adversely affects those on the margins, record-breaking temperatures in the Pacific Northwest this summer lead to “130 full- or partial-day closures due to heat” in the Seattle Public Library system.

According to the Seattle Times:

Nine of the system’s 27 branches lack air conditioning, and SPL’s current policy is to close them when indoor temperatures hit or are expected to hit 80 degrees for more than an hour.

Remember, libraries are about so much more than just checking out books; they are community resource centers that provide programming for children, for seniors, access to the internet, educational support and, in moments of extremis, shelter.

Increasing temperatures are not going away. And while near-term investment in infrastructure like air conditioning is important—in Seattle and beyond—this is just one more example of a slow-moving climate apocalypse that has already begun.

The crisis is here.