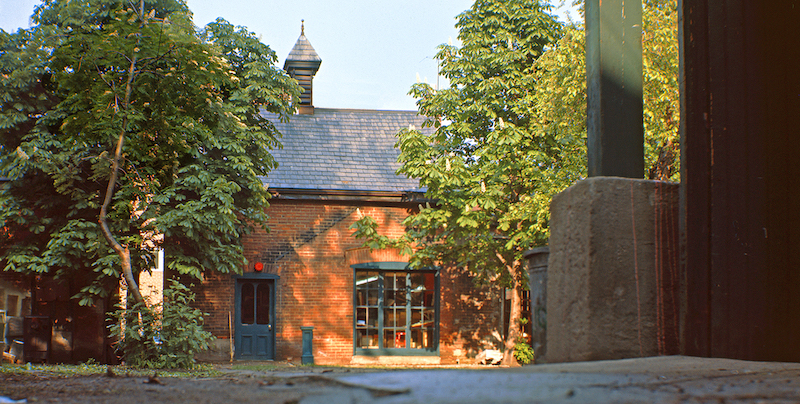 On Publishing the Unexpected, Adventurous, and Exceptional

Coach House Books‘ story begins in Toronto in 1965 at an old coach house that Stan Bevington rented to begin printing books of poetry. Since then, even as the press has grown, it’s maintained an “emphasis on careful and innovative production” that has attracted a wide range of collaborators from the literary world. Members of the press’ staff answered questions about finding unexpected projects, featuring work by Indigenous authors, and their favorite Canadian indie presses.

One of the coolest things about working at Coach House is that we print our books in-house. Seeing our books being printed on the beautiful old Heidelberg press, or being bound and cut in the bindery, makes me proud to be a part of a unique process that’s otherwise become mechanized and mass-produced. It’s amazing to see all of our work—the writing, editorial, design—made physical right here in our coach house. And it matters a lot to us that we’re continuing a decades-long tradition that’s local and environmentally conscious. (We often post videos of the process on our social media, so look for us there, if you’re curious.)  –Crystal Sikma, Managing Editor

A challenge that’s also an opportunity: the variety of tasks everyone takes on. There’s always a lot of work, but it’s never boring—and it often requires creativity, which I find really fulfilling.  –Crystal Sikma, Managing Editor 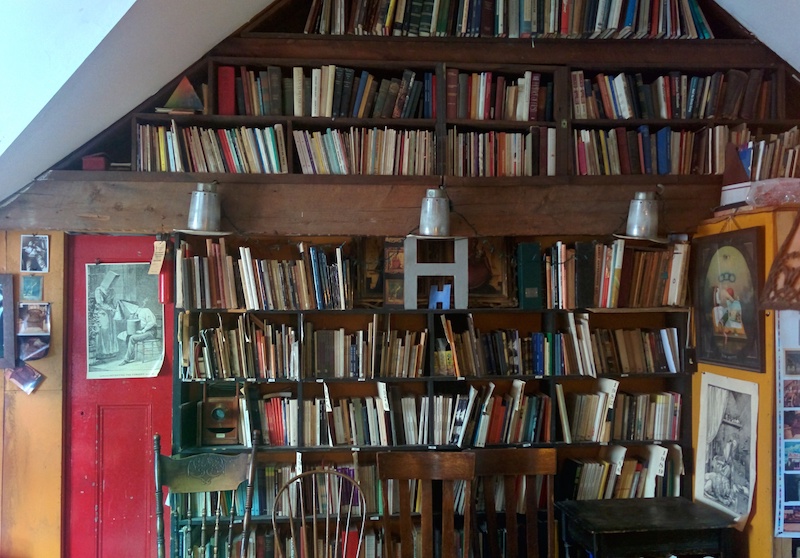 If there’s anything in common among the books we publish—literary fiction, poetry, drama, nonfiction—I hope it’s that there’s something unexpected, something adventurous, something singular and exceptional, to all of them. I hope that we’re bringing readers books they didn’t know that they needed but that profoundly and surprisingly affect them. I think Lisa Robertson’s The Baudelaire Fractal, a sort-of novel about becoming a poet, is such a book. Or Amanda Leduc’s Disfigured: On Fairy Tales, Disability, and Making Space.

Or Matthew James Weigel’s Whitemud Walking, poetry that engages with the archives of Indigenous treaties; it includes a long poem that centres the margins of the treaty on the page that is absolutely beautiful and heartbreaking (and has occasioned countless calls from readers about a printing error…). Or Rooms: Women, Writing, Woolf, by Sina Queyras, about finding a voice as a queer writer through Woolf. And we publish a lot of translations; we’re known for our ‘weird shit happening in the woods’ fiction from Quebec, for instance. In the end, we hope they’re all books you probably wouldn’t find anywhere else, books that make literature a stranger and more interesting place.  –Alana Wilcox, Editorial Director

Back in 2001, we published Eunoia by Christian Bök; it was a univocal lipogram, meaning that each of the five chapters had only one vowel. It sold about 50,000 copies, which is staggering for a book of experimental poetry. It proved to readers and booksellers and critics—and to us!—that it is possible to stay true to your mandate and aesthetics and still, occasionally anyway, find and even grow a readership for difficult work.  In 2015, we published André Alexis’s Fifteen Dogs, a novel about the gods Hermes and Apollo settling a wager on whether mortal humans can ever be happy by granting fifteen dogs human consciousness. It won the Scotiabank Giller Prize and has sold an astonishing number of copies—it was a bestseller in Canada for months and remains immensely popular not just in English but in countless translations. It’s been a help financially and, again, reminded us that difficult work can have a larger audience than one might expect.  –Alana Wilcox, Editorial Director 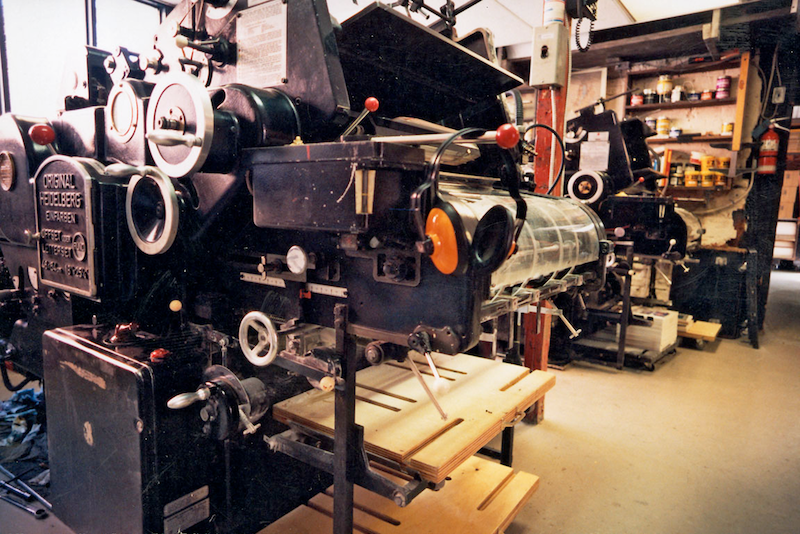 In the more immediate future, we’re thrilled to be publishing The Sleeping Car Porter, a novel by Suzette Mayr, this fall. It’s about a queer Black train porter in 1929 on a journey across the continent; it’s both troubling and delightful. And What We Talk About When We Talk About Dumplings, which, you may have guessed, is a wide-ranging collection of essays about dumplings in all their incarnations: wontons, samosas, gnocchi, momos, matzo balls, etc. Mouth-watering!  –Alana Wilcox, Editorial Director

Now that in-person events are back up and running we love being able to actually talk to our readers again. The comments section at a virtual event or an online review just doesn’t replace being able to chat to someone in real life about what they thought about a book. This is also a great chance to recommend a new title or author based on what they have to say.  –James Lindsay, Sales and Marketing

How do debut authors reach or pitch you?

Our submissions are always open. Whether a submission is from an agent or the writer directly, we look at every single one. It might take us a really long time because we get so very many, but we do look at everything. And we—either directly or through our team of six editorial consultants—solicit manuscripts from interesting writers or potential writers we come across.  –Alana Wilcox, Editorial Director

What’s another indie press you love and would recommend? 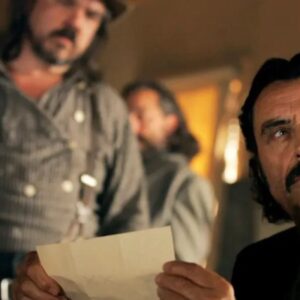 It seemed so obvious to me that the West I had encountered in my research had nothing to do with the Westerns I had experienced...
© LitHub
Back to top
Loading Comments...