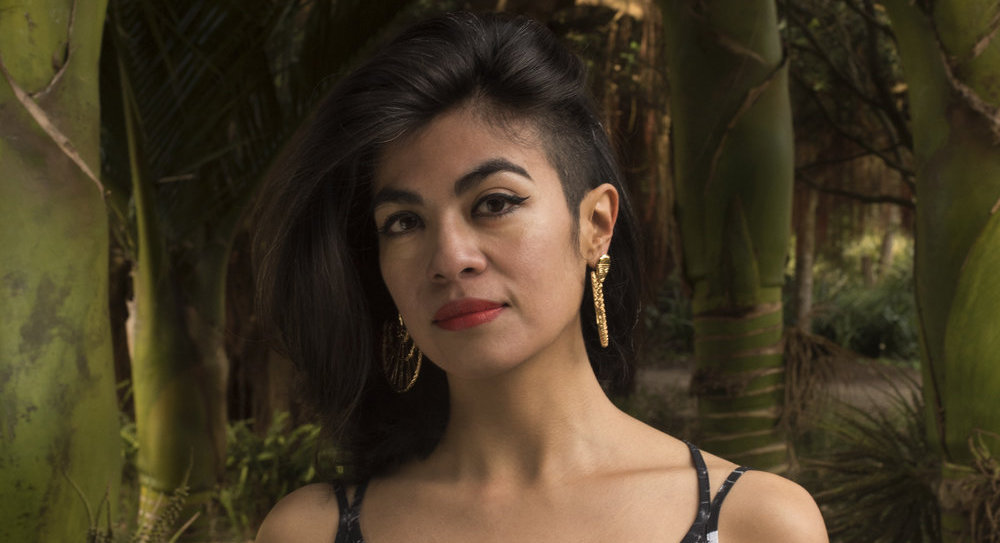 Ingrid Rojas Contreras on Writing That Story You’ve Been Avoiding

Ingrid Rojas Contreras is the guest on this week’s Otherppl. Her debut novel, Fruit of the Drunken Tree (Doubleday), is a national bestseller, an Indie Next selection, a Barnes & Noble Discover Great New Writers selection, and a New York Times editor’s choice.

Born and raised in Bogotá, Colombia, Contreras’s essays and short stories have appeared in the New York Times Magazine, Buzzfeed, Nylon, and Guernica, among others. She is the book columnist for KQED, the Bay Area’s NPR affiliate, teaches writing at the University of San Francisco, and works with immigrant high school students as part of a San Francisco Arts Commission initiative bringing writers into public schools. She is working on a family memoir about her grandfather, a curandero from Colombia who it was said had the power to move clouds.

“I’ve never stopped thinking about what it would be like to be so young and have that kind of responsibility on your shoulders.”

Brad Listi: You’re from Bogota. I know you lived through some of this and had proximity to some of this, but what about the origin of these characters in your mind—where did the book begin for you creatively?

Ingrid Rojas Contreras: It had to do with the autobiographical bit that the story is based on. We used to have all these young girls that would stay with us and they would live with us and be our nannies and do maid’s work.

BL: So you were raised middle-class?

IRC: Yes, middle-class. One of these young women happened to be living in guerrilla-occupied territory. She started to get threats from the guerrilla groups who had plans to act against our family. They told hear that if she did not participate in this with us, we would start to kill your family or we will hurt you. She was fifteen when that happened and I was thirteen, and ever since then I’ve never stopped thinking about what it would be like to be so young and have that kind of responsibility on your shoulders.

BL: To have an impossible choice.

IRC: Right, so I based the book on that, these two girls that come from different worlds whose lives become entwined.

BL: Why did the guerrillas want to act against your family? Was this just extortion?

IRC: Kidnappings were really common in Colombia. It was something like one in five people would get kidnapped. So you don’t have to have a lot of money. It was basically how the guerrillas were funding their war against the government so they would take whoever. Some people would be returned; the family would pay the money and the person would be returned. Other people disappeared and never came back. Other people were held for 30, 50 years.

BL: Did you know people?

IRC: My uncle was kidnapped twice, for a long time. My dad was kidnapped, but he was lucky. A guerrilla group caught him right when he was getting off from work, and this was in a smaller village. They marched him into the jungle, and they bound him and put him in this shed. He had to spend the night there sitting upright in a chair. The next day when they took him to meet the boss of the guerrilla group, and he wants into this room and it is his friend from childhood. He describes it as the strangest meeting you could imagine, because he’s terrified. He doesn’t know when he is going to see us again. And this guy who was his childhood friend is like, “Alberto, how’ve you been? It’s so good to see you.” So they let him go after that.

“[Pablo Escobar] was idolized by people from lower incomes. Everyone from middle-class and up thought he was terrifying.”

IRC: [The guerrillas] got into the drug trade to fund their war.

BL: Enter Pablo Escobar, who most people are familiar with or at least the general lore. Growing up in Bogota in that particular time period and doing research, I imagine, for your book—and getting immersed and a grasp on the full nuance of it—how large did Escobar, when you were a child, loom in your imagination? Was it there, or were you sort of insulated from it, or was it something that you came to understand in retrospect?

IRC: He was everywhere, but I think that as kids we didn’t really understand who he was or what was going on with the guerrillas. I don’t think any of us understood as children what the difference was between the left-leaning guerrillas and the right-wing paramilitary. We didn’t know why they were fighting, and we didn’t really know what role Pablo Escobar had in all of it. He was ever-present, and we knew the name, and I remember one of the things that we used to play as children was “Pablo Escobar and Cops.” You maybe play cops & robbers here; that would be our version of that.

BL: Was he generally considered bad?

IRC: It depended on who you asked. He was idolized by people from lower incomes. Everyone from middle-class and up thought he was terrifying.

BL: These guys that are psychopathic in their behavior, you can’t deny that they cultivate that Robin Hood image in a way to insulate themselves. The public support, they use it as leverage.

IRC: There was some of his correspondence that got intercepted when he was on the run, and one of the letters he made a comparison to Robin Hood and how he was trying to cultivate that image in order to have the protection of the people, which he did get when he was on the run. All the hideouts in Medellin that he had were connected to houses that he had given to a random person. When the police came, everyone knew where these hideouts were, but nobody would collaborate with the police.

“I wanted to resist what people expected me to write here in the States.“

BL: You had your childhood experiences that have been with you for a while. I’m sure you’ve probably been thinking of writing this book prior to getting down to it.

IRC: It was always on my mind, and a story I was trying not to tell. Being a foreigner and a person of color, I wanted to resist what people expected me to write here in the States. The other thing was that there were so many emotions.

BL: I feel like that’s a common story for writers. The story we really should tell is in many ways the one we have the most resistance to because it’s painful and you don’t want to do it.

IRC: It’s not a pleasant experience. But everything I started to write would turn to that story. I would try to write about something else, but then the characters would slowly start to resemble me and this girl. So at some point I started to give in to that, from the sheer persistence of it.

The Coded Queer Lives of a Hollywood Classic 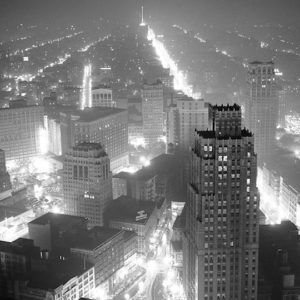 By the time my mother was born on May 9th, 1928 (known as Christian Feast Day, which I find fitting), it was two months after...
© LitHub
Back to top
Loading Comments...