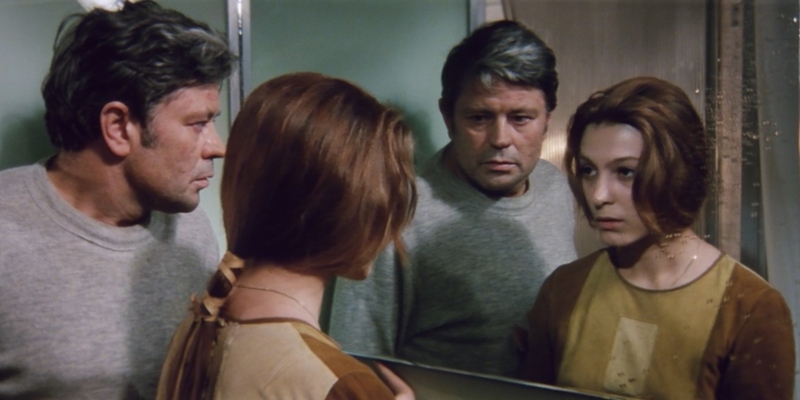 In this episode of Open Form, Mychal talks to Ingrid Rojas Contreras (The Man Who Could Move Clouds) about the 1972 film Solaris, directed by Andrei Tarkovsky.

Ingrid Rojas Contreras: There’s one scene where she knows who Dr. Kelvin is, and she’s immediately emotionally attached to him. And at some point, she picks up a photograph and it’s a photograph of her, and she says, who is this? I relate to that so much. Maybe a few minutes after my accident, I was looking through my things in my bag and I came across an ID that had my photo, and I did not recognize that that was me.

Mychal Denzel Smith: You didn’t recognize your own face.

Ingrid Rojas Contreras: Yeah. And so then Khari walks to the mirror and sees her face and she says, oh, it’s me. She has this realization only after she sees her reflection. The parallels to my own experience are just so startling. It was a bike accident, and someone had opened the door into the bike lane and I crashed into it and I flew in the air. I wasn’t wearing a helmet. I hit my head very hard. And there was this period of time before I had seen myself reflected on a window that I didn’t know what I looked like. I didn’t even know if I was a man or a woman, if that makes sense; I didn’t even have that conception. And it was only after I was walking by this black window on the sidewalk that I saw myself. It was this amazing moment of recognition that happened.

Ingrid Rojas Contreras was born and raised in Bogotá, Colombia. Her debut novel, Fruit of the Drunken Tree, was the silver medal winner in First Fiction from the California Book Awards, and a New York Times editor’s choice. Her essays and short stories have appeared in the New York Times Magazine, The Believer, and Zyzzyva, among others. She lives in California. 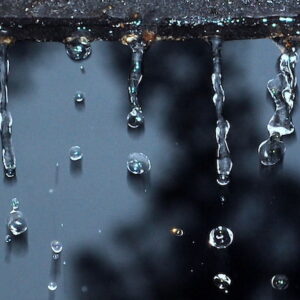 After Sennah Yee Phrases I know in Hakka: One. Two. Three. Four. Five. Sit down. It tastes good. Please. Thank you. Phrases...
© LitHub
Back to top