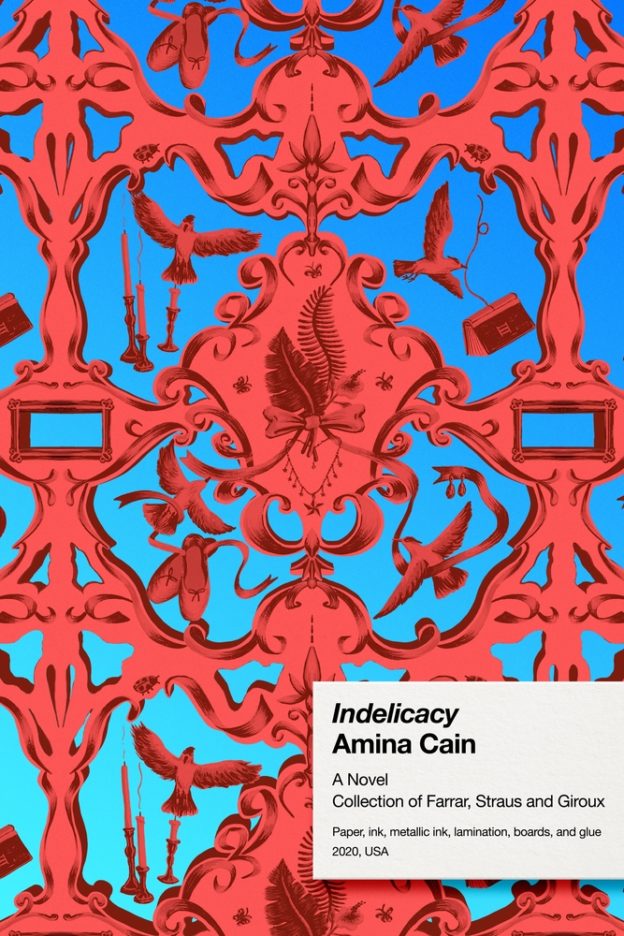 The following is from Amina Cain's Indelicacy. Cain is the author of two collections of short fiction, Creature and I Go to Some Hollow. Her essays and short stories have appeared in n+1, The Paris Review Daily, BOMB, Full Stop, Vice, the Believer Logger, and elsewhere. She lives in Los Angeles and is a contributing editor at BOMB.

I thought that being in the country would help me write, with its fields and its horses, but I don’t think I was meant for that. For the country, or for help.

Out in the street, candles light every window. When I can’t get my thoughts down, I look at them. The flames remind me of my future; I’m afraid I might burn everything up. People are walking in and out of the same four shops; I know they haven’t bought anything good. When I went inside those shops, I was bored. I’m bored by this one street.

If something flows through me, I think it is mine. It is not mine. The carriages driving close to my windows.

It’s strange being alone again. In the afternoons there’s a spaciousness larger than I’ve ever wanted. I had a husband and I left him; I wonder how he is. Now I have writing, but I also have too much of my own self. I am stalking my own soul.

I wanted to write about paintings, but I wasn’t seen as someone who could say something interesting about art. I wasn’t seen as someone who could say anything at all and then publish it. When I went with my husband to the museum, I felt I should be cleaning that place. I was used to that work and maybe it is my destiny. Before meeting my husband, I had mopped the floors of those galleries, over and over. I had scrubbed the walls until my palms were rough and dry.

I both liked and disliked going to work. When I was supposed to be cleaning, I would look out the windows of the museum, the paintings behind me reflected in the glass. It meant something to me to see myself with them. Never before had I thought paintings would be important.

I was learning how to be another. I would stand in front of the window for a long time, a bucket of water by my side. I watched the rain falling on the grass; at first, standing there, I hadn’t even known it was raining.

My husband felt he was rescuing me, and in many ways he was.

I was told by my husband I was writing about my own mind. I was told this wasn’t becoming. But I saw myself in the paintings; I saw everything there.

After my husband and I married, I had to open our house to guests—constantly. I had to entertain and I am not a good entertainer. At first I liked my new life. My husband bought me expensive dresses, and then more dresses. For the first time I wore gold. I had a writing room—that’s not what my husband called it—and someone to bring me hot tea and coffee.

It’s not only that my husband believed women couldn’t write—it’s that he didn’t believe I could. My coming up in the world was in marrying him and in my new clothes and jewelry. It’s true I did want everything he gave me, but I will die if I can’t write and then I will have wasted my life.

I see myself then, a figure in the street, walking to the museum. To look out from my window and see myself like that. Moving in and out of experience.

But here is my own body, and my own chair. Here are my wrists. Sitting at my desk, I feel loving toward my wrists. I’ve made them do too much.

The click-clack of shoes and Antoinette appeared, the hallway dark behind her. “I was in the gallery with the armor,” she said, “and I thought I heard something, but I always think that.”

“It’s awful in there. I usually hear things coming from the vents.”

“Help me here, and then we’ll do that room together.” Antoinette dusted, barely, while I finished my mopping. “My dress is ugly,” she said, sighing, looking at herself in the large windows. I don’t think she ever looked at the art.

“Then you’ll be wearing your coat. You’ll be covered up.”

She started to dust again. Then stopped. “We shouldn’t have to wear ugly things.”

The truth was that sometimes, if it wasn’t freezing, I didn’t even wear my coat in winter I was so ashamed of it, but I didn’t say this to Antoinette; I didn’t want to give her ideas, wrong ones. There were people who had no coat at all, who instead had to pile on shirts and sweaters.

“I want a husband,” she said again out of nowhere. “You’ll have one.”

When we finished our cleaning, we went out into the evening and it was a relief, to be done with work and going wherever we chose. Antoinette didn’t have the same freedoms I did—she lived with her family still— but she walked with me for a while. Out on the street we were both different; I felt connected to something around us, something good, though I don’t know if I could say or even describe what that was. I could sense it all the same. I could sense an interaction. In the buildings and in Antoinette, her shoulder to her hand. Even in her face. The back of her head as she looked out at the city. The front and back of my own head too.

At a corner we stopped to watch a puppet show. There were young mothers with their children, and the puppets were colorful animals, more colorful than real animals would be. A bright mouse. A golden cat coming after it.

“I wish my brother were here,” Antoinette said. “He’d like it too.”

“How old is your brother?”

To be six, I could hardly picture it now. I had tried to block out a good bit of my childhood.

But this wasn’t about me, it was about Antoinette’s young brother, and I was always returning the subject to myself.

At home there were the doorways of the other apartments, my own doorway swept clean. A song was in my mind, one I had heard in a shop I had gone into. I didn’t know why it was accompanying me. A young woman had begun to play it right when I walked in, a cheerful harpsichord, or was it melancholy?

Maybe it is unbelievable, but I liked where I lived; another person might find it wanting. My rooms were small with hardly any furniture, but what was there was nice enough, if simple, and I kept it neat as a pin. A bedroom with a bed and a blanket. In the kitchen, a table and two sturdy chairs. I tried to write at that table every night. I didn’t think it was good. Still, I enjoyed it. The house where I had grown up was crowded with babies and yelling. Imagine being on your own after that.

After dinner I sat down to write and saw an image in my mind: three women in long white dresses playing catch with a skull. Dull afternoon there among the green firs. I don’t know why it appeared to me; I couldn’t remember ever seeing it in the museum.

Often when I went to bed at night and closed my eyes: paintings. The way waves must appear when you close your eyes at night if you’ve been to the beach. Or I saw my notebook, sturdy black with white pages, and what I had put down that day.

The first part I had written in pencil, sitting outside in the sun. Then as it got darker, I wrote something else. Then I didn’t write at all. I felt proud because something outside my mind had brought me there. It wasn’t my energy I was responding to.

Sometimes I saw what I had read:

My needle is sticky, and it creaks as it goes in and out of the canvas. “My needle is swearing,” I whisper to Louise, who sits next to me. We are cross-stitching silk roses on a pale background. We can color the roses as we choose, and mine are green, blue, and purple. Underneath, I will write my name in fire red…

Antoinette was right. We terrified the rich. The waves of people arriving in the morning and leaving late in the evening, I tried to be a part of that energy, but it wasn’t possible. My dresses rough and plain to match all the roughness about me.

I would buy myself something, a pretty new blouse or a pair of red stockings, even if I had to skip lunch for a week to afford it. Maybe I would also buy myself a book. Each thing would give me a different kind of pleasure. I would read the book in my bed at night. 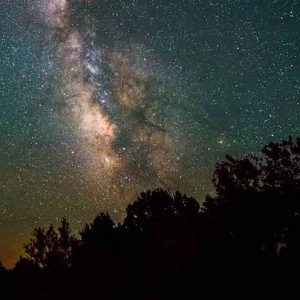 Two Poems by Harry Mathews But how choose the appropriate sticking point to start at? Who wants to write a poem without the letter e, Especially for Thee,...
© LitHub
Back to top