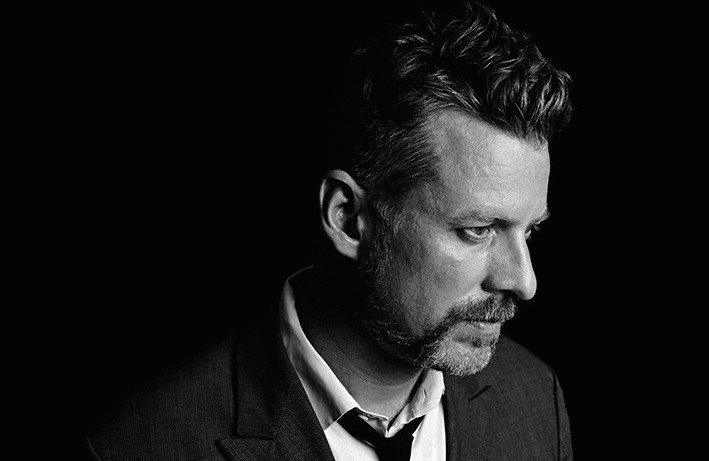 Scott Cheshire is the author of High as the Horses’ Bridles, which is out now in paperback from Henry Holt. He lives in Los Angeles and thinks often of the philosophical import and significance of palm trees.

My earliest memory of wanting to be like someone else was of Quint, the squint-eyed and surly boat captain from the movie Jaws. I thought everything about him was cool. The way he dressed, the way he drank, the way he cursed, and even the way he died. I was probably about ten. At 16, I wanted to be punk-rock godfather Mike Watt (bass player from the Minutemen, and FIREHOSE). It appears I have always identified with ornery older dudes.

Don DeLillo’s Pafko at the Wall.

High as the Horses’ Bridles was called at various times: The Ends, This Land Is, The Plains of Megiddo, and Crazy Little Thing Called Love. (I’m only kidding about one of these.)

Emerson. I often feel like his work reads like someone trying to catch up with his own thoughts and I definitely identify with that. Plus we seem to be driven by similar questions. But mostly because his personal journals are so provocative and charged, in ways that his published work is not, that I bet he’d make a great drinking partner. Which means I would have to try and get him into a bar.

A lack of curiosity—in anybody.

The Best of It, by Kay Ryan, because if I can force the world to read anything it would be poetry, especially stuff as funny and smart and altering as hers.

I’ll give you three: The Bible, Moby Dick, and Thomas Piketty’s Capital. I’ve only read two of those but am pretty comfortable predicting Moby Dick is the best of the bunch.

I guess I would rewrite a few older short stories because a writer has to find his voice and these are stories written before that happened and so they don’t seem representative of me at all. But then again that would mean re-reading them and that sounds terrible.

This is not really a secret, but it is mostly unknown to people outside of Walt Whitman fans. The “secret” being that Whitman anonymously wrote and published positive reviews of his own work, which as far as I’m concerned gives me free reign to hustle my own work as shamelessly as my dignity will allow.

I frequently dip into Underworld as if it were a backyard pool.

I come up with a really good question, and I use the writing to truly consider and possibly even answer that question.

Not meeting my wife earlier. That sounds too pat and precious, I know, but seriously without her I would be shoeless and mumbling on a city corner somewhere, lost, and wondering what to do with my life.

“When did you decide to become a writer?” I never did. I simply am one. I’m also aware that this, too, is not a good answer.

May I finance the writing of your next book? 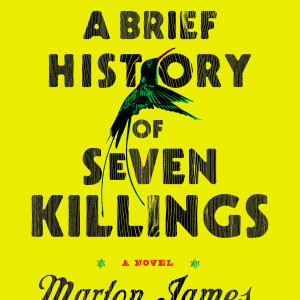 Right after they told me at the gate that nobody can come in but immediate family and the band, a man rode up right behind...
© LitHub
Back to top