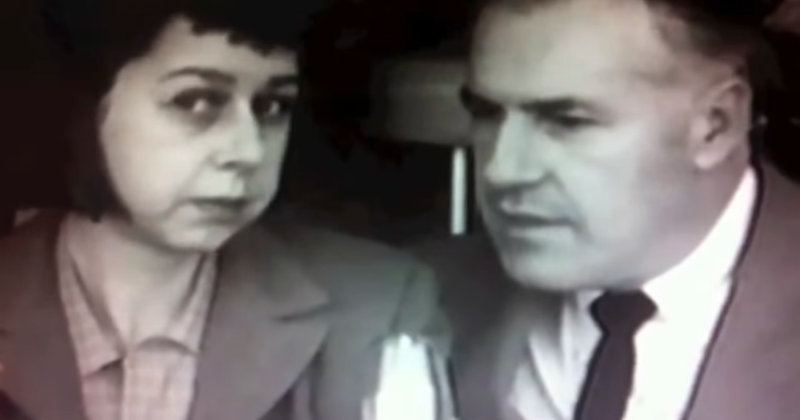 In which a very blasé Carson McCullers gets interviewed on a ship.

From the archives: a clip from Ship’s Reporter, a talk show that aired from 1948-1952, in which Jack Mangan interviews Carson McCullers about The Member of the Wedding. . . on a ship. At the beginning of the interview, McCullers looks deeply skeptical about the man who has just cozied up to her—that turn to the camera is legendary (“Yes, I’ve written a number of novels. . .)—but she softens a bit towards the end.

When Mangan asks her how she gets new ideas, McCullers says, “I don’t think about that in those terms, really. Plus I think the sources of creation are very mysterious, and I don’t think one can find them by just looking for them, I think they have to come from within you. Don’t you feel so?”

Well, he doesn’t know. So then he asks her how she develops her stories, and she’s equally opaque. “It would be so much easier if one knew,” she says, “just one thing suggests another and one doesn’t know why.” Fair enough.