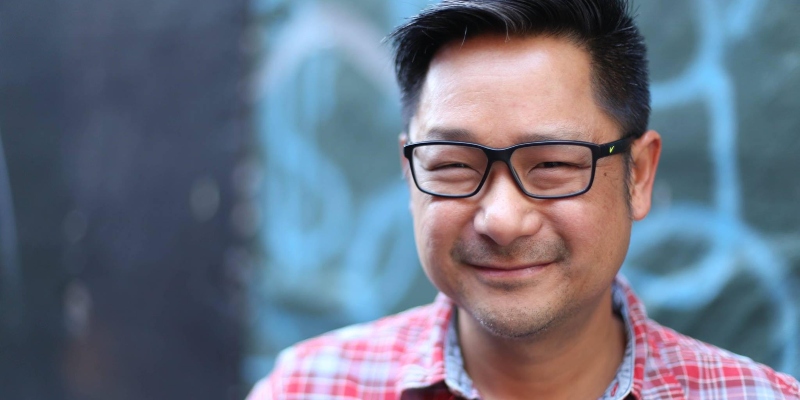 “In Some Ways Immigration is Like an Apocalypse.” Pete Hsu on Writing About the Aftermath of Immigrating

Pete Hsu is the guest. His award-winning story collection, If I Were the Ocean, I’d Carry You Home, is out now from Red Hen Press.

Pete Hsu: As an Asian American writer in literary fiction, there’s been a lot of really great stories told about the immigrant experience. That’s been one of our our go-to subjects. And I love those stories. Those were what made gave Asian American fiction a foothold, and it grew from there. It’s still a very rich subject to mine for storytelling, but it’s not necessarily the story that I gravitate towards as a writer.

I am an immigrant, but I immigrated when I was a baby. Just being an Asian person in America, you have a lot of experience of otherness that’s not related to being an immigrant necessarily. So in some ways, I purposefully tried not to tell immigrant stories even though I am an immigrant. My parents are immigrants.

Pete Hsu: Yeah, exactly. I immigrated in 72. But there’s a lot of experience around being Asian in America that’s not directly that specific narrative. Of course, it’s going to be at least tangential to a lot of my stories. A lot of my characters are either immigrants or immigration has affected their lives in some ways. But I didn’t centralize it, and that was a conscious decision on my part. But, again, those are the stories that sort of set sail for Asian American literary storytelling. Like when Amy Tan wrote Joy Luck Club, it opened up the floodgates for Asian American fiction.

Brad Listi: That makes it clearer for me, because so many of the lives that you’re depicting in these stories are affected in some way by the immigration experience. But it feels at a remove. And so you’re capturing people who are existing in the aftermath of it, which is a new space to explore, right?

Pete Hsu: That’s a great way to describe it because I’ve actually, in my description of this collection, have called it post-apocalyptic, in some sense—emotionally or relationally post-apocalyptic. In some ways immigration is like an apocalypse. It’s the end of one world and the setting off into another one. It’s after the end. So I feel like my stories are about, well, what’s the “after” part? Not necessarily the “during” part.

Pete Hsu is the author of the story collection If I Were the Ocean, I’d Carry You Home, available from Red Hen Press. It is the official November pick of the Otherppl/TNB Book Club. Hsu is also the author of the experimental chapbook There Is A Man (Tolsun Books). His writing has been featured in The Los Angeles Review, The Bare Life Review, F(r)iction Magazine, Faultline Journal of Arts and Letters, The Los Angeles Review of Books, and others. He was a 2017 PEN America Emerging Voices Fellow and the 2017 PEN in the Community Writer in Residence. He was born in Taipei, Taiwan and currently resides in Southern California’s San Gabriel Valley. 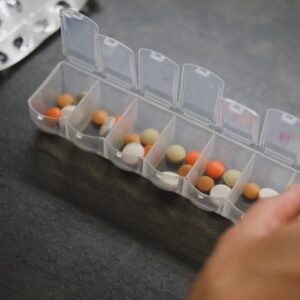 My first job out of college was working as a home care aide just outside Seattle in 1999. Robert had suffered a stroke as a complication...
© LitHub
Back to top