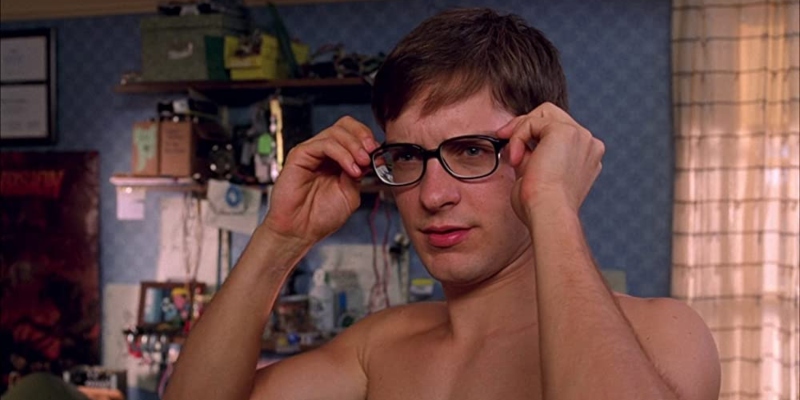 In this episode of Open Form, Mychal talks to Danya Kukafka (Notes on an Execution) about the 2002 film Spider-Man, directed by Sam Raimi and starring Tobey Maguire, Kirsten Dunst, and Willem Dafoe.

Mychal: For me, Tobey Maguire’s face in this is necessary. He needs to be that mopey because otherwise, my reading of the film is like, oh, this is the ultimate revenge of the nerds film.

Danya: Yes! Maybe that’s also why I’ve had no interest in watching Andrew Garfield as Spider-Man. He’s not nerdy enough. It’s not the same thing. He’s nerdy, but he’s a cute nerd. Tobey Maguire is not a cute nerd.

Mychal: “Tobey Maguire is not a cute nerd,” hot take from Danya Kukafka.

Danya: It does kind of feel like revenge of the nerds, though. Maybe that’s part of why I like it so much. When this movie came out in 2002, I was in middle school, and nobody has a good time in middle school. It’s a bad time. Maybe watching Tobey Maguire be so sad and weird, yet prevail—maybe there was something that touched me about that.

Mychal: It’s hopeful for all of us middle school outcasts and nerds, that there’s something on the other side of that.

Danya Kukafka is the internationally bestselling author of Girl in Snow. She is a graduate of New York University’s Gallatin School of Individualized Study. She works as a literary agent. 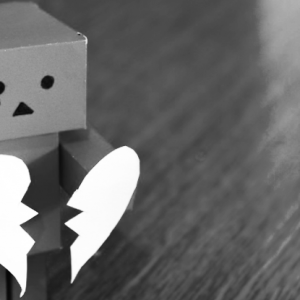 In 1944, when the poet-musician and global icon Leonard Cohen was nine years old, his father died. Leonard wrote a poem,...
© LitHub
Back to top