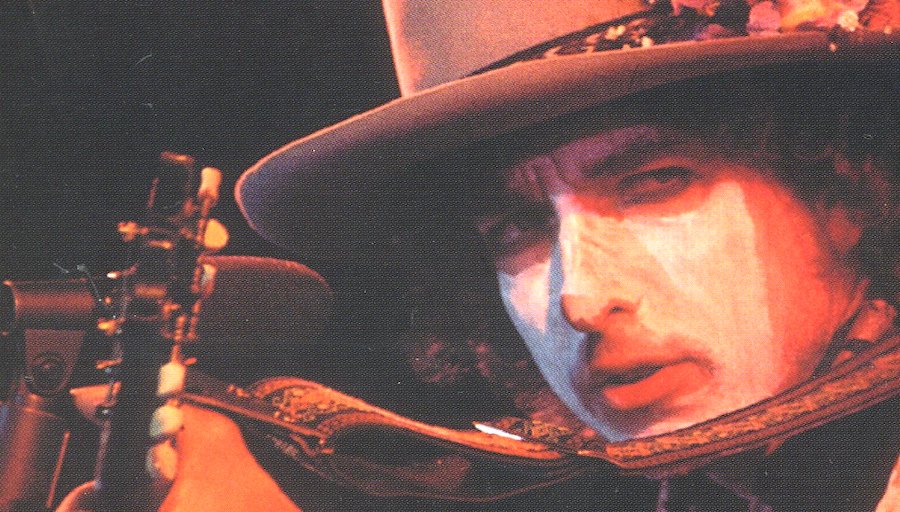 Tony Conniff Goes Deep on "Tangled Up in Blue"

A while back I produced an album for an artist who recorded a cover of “Tangled Up In Blue,” an epic Bob Dylan song spanning years of a couple’s meetings and partings. After listening to it a few hundred times (which is what happens when you make an album) I was more convinced than ever of the song’s greatness.

“Tangled Up in Blue” is one of the songs Dylan has rewritten numerous times and recorded several times over a period of years. To this day he still changes some words and phrases. All of the variations he’s made are of interest but here I’m going to use his very first recorded version.

I could rhapsodize about many aspects of the song—title, melody, momentum, structure, rhyming, singability, etc. But for the moment let’s look at… the verbs.

Here’s a verse; the second of the song’s seven—sometimes six—verses (which ends, like all the verses, with the title):

She was married when they first met
Soon to be divorced
He helped her out of a jam,
I guess But he used a little too much force

Look at the action in the verbs:

So much of the story is in the rich, vivid, and active verbs. It’s something you can find in almost any Dylan song. He rarely wastes an opportunity to use verbs as a way to convey activity, drama, conflict, motion in the story.

The narrative strategy Dylan employs in this song is fascinating. After telling the story of the couple in the third person (see above), in the fourth verse he makes a bold move. He introduces an “I”… who seems to be the same person as the previous “he.”

When the song moves to the first person, the man meets another woman in a topless place (“I must admit I felt a little uneasy / When she bent down to tie the laces of my shoes…”). Then, in the next verse (5), at the woman’s home…

The verbs tell the story… the story of how being with this other woman, probably for a one-night stand, led his thoughts back to the one he couldn’t forget or let go… Every verse, every chapter of the story, leads back to the same woman and the same impossible emotional place—Tangled Up In Blue.

In the next verse, in what is the most audacious narrative stroke (and a move that Dylan removed in later versions) two-thirds of the way through the verse he blends the “I” and the “he.”

Like a bird that flew
Tangled Up In Blue

In songs it’s not at all unusual to change narrative point of view. But it almost always happens between sections—the verse being “he” or “she,” for example, and the chorus being “I,” or the bridge being “they.” It’s not common to do what Dylan does here—switch in the middle of a section. For obvious reasons—it’s usually confusing. But in this instance there’s a purpose to having the listener momentarily say, “What the…?”

“He” thought they were successful. But “I” was never impressed. Picasso-like, he splinters the same character in two. (In later versions they became two different men in love with this same woman.)

The final verse has the singer “going back” to try to reconnect with this woman (“And me I’m still on the road / Heading for another joint”). He ends with as accurate and telling a description as I’ve ever heard of the timeless plight of lovers who just can’t seem to get it together in the same place at the same time…

Hard to beat that! 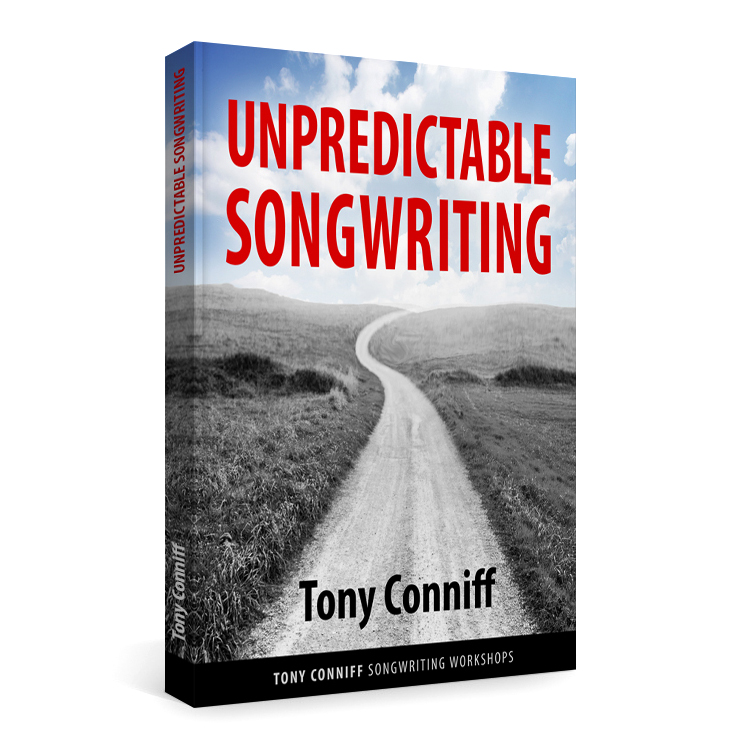 Based in New York City, Tony Conniff is a songwriter, music producer, and writer who also coaches people from all over the world in those skills. Unpredictable Songwriting is his first book. Preview the book, read songwriting blogposts, and listen to his music at www.tonyconniff.com. 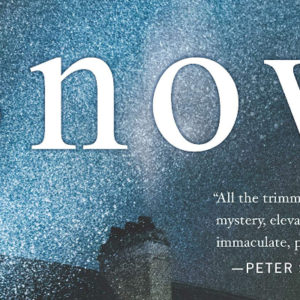