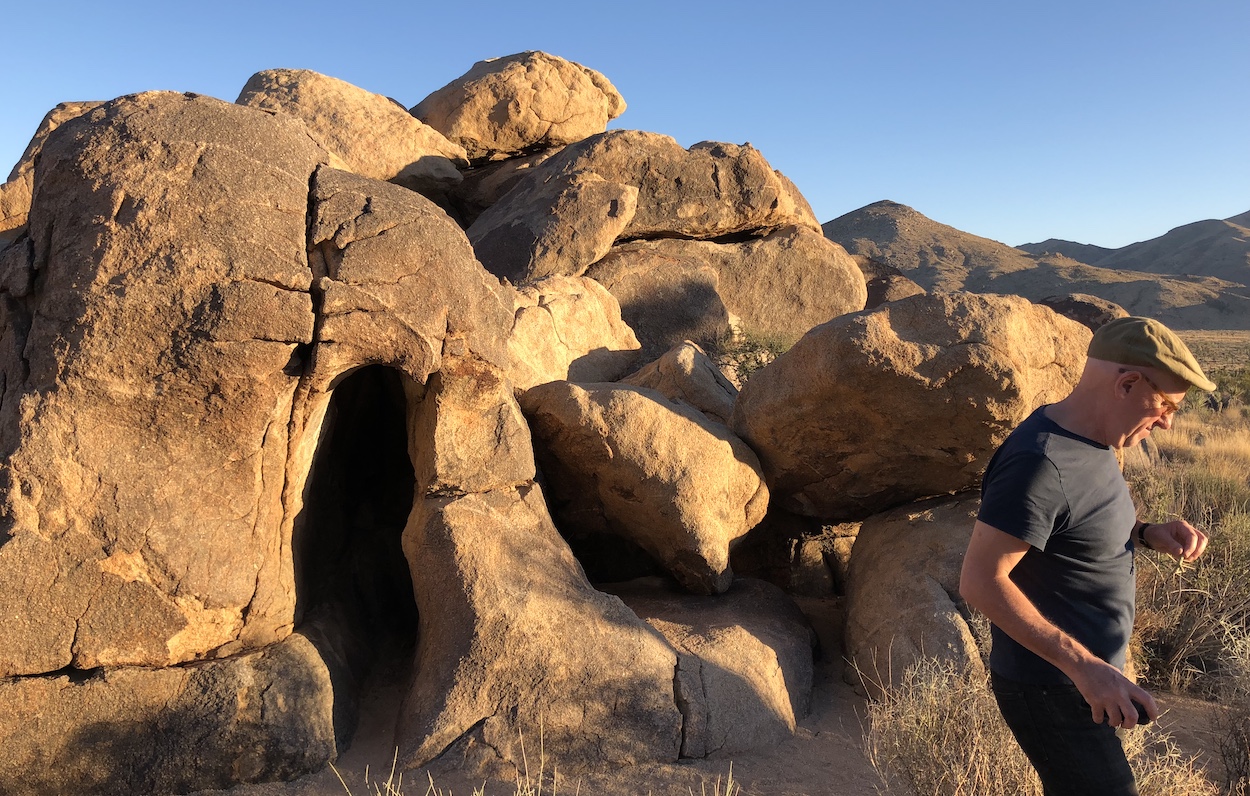 When I learned of beloved Argentinean writer Sergio Chejfec’s death earlier this month, I did what many mourners do: I sought refuge in photographs. I clung to the visual record of his time with us as my mind struggled with his sudden absence. It was comforting to notice, as I scrolled through author photos and pictures posted or sent by friends, how much of him came through in those images. Sergio was so consistent—so very Sergio—in person, on the page, and through the camera’s lens.

Measured and discreet, with a tremendous sense of curiosity and an unmistakable (if understated) sense of humor, Sergio had a way of gently shifting the way you saw the world. One of the first lessons I learned when I started translating his work, more than fifteen years ago, was that all those things that make his prose so unique—the nested clauses, the apparent digressions that lead exactly where they were meant to go, the ruminations folded into anecdotes—were also present in the way he spoke. They are also, somehow, present in the images that were captured of him.

In most of the author photos I found, Sergio stares deadpan at the camera, engaged but inscrutable. Looking at these pictures, it’s easy to feel like he’s observing you, rather than the other way around, and to sense a process of reflection taking place just out of sight. As in his novels, there are worlds to be unearthed there, but slowly. Likewise, in candid event photos the barely perceptible smile that pinches the corners of Sergio’s mouth hints at a mischievous sensibility that can be found just below the surface of his writing, if you’re inclined to search it out.

This was one of Sergio’s great gifts as a writer: his ability to take the small, the fragmentary, and to reveal the worlds contained within.

My favorite image of Sergio, though, is one I took back in October of 2018 when we were invited to Los Angeles to give a few talks about translation, our years of collaboration, and The Incompletes, which would come out the following September. We’d been given a day off between events and one of our hosts had invited us out to the desert.

On the far side of a mid-century modern maze we found ourselves among the curious shapes that inhabit Joshua Tree National Park: rocks piled into improbable formations, cacti like trees like arms reaching hungrily toward the sky. Our small group spread into the expanse, this one scrambling up the side of a large rock, that one squinting at the horizon. At one point, I looked over and saw Sergio passing an especially striking backdrop and rushed to capture the image; silhouetted against a boulder cave and the crisp blue of the sky, he is about to step out of frame. In one hand, he carries the broken stem of a succulent he’d found along the way. He’s looking down and smiling at his tiny discovery.

The facts of Sergio’s life—that he used to drive a taxi; that he spent years in Caracas with his longtime partner, the writer and scholar Graciela Montaldo, editing the historic political and cultural journal Nueva Sociedad; that as a professor in the creative writing program at NYU he was ever-present, ever supportive of his students and their work—offer a sense of him as a writer and as a person. But so does that succulent. As Sergio knew very well, that tiny stem held multiple lives within it: each of its leaves could, under the right conditions, become a new plant. Sergio was a master of miniatures, peculiar details, things other people might perceive as scraps. He saw the life in them. And through his fiction and essays, these things took root and grew.

In The Planets, it is the drops of condensation beginning to pool around the base of a soda bottle that catch the narrator’s eye as he tries to process the news that his best friend has become another victim of forced disappearance under the dictatorship; these droplets become the repository of his anger and confusion in a moment that frames the narrator’s attempt, throughout the novel, to grapple with this immeasurable loss. In My Two Worlds, a watch with hands that move counterclockwise sparks a meandering but pointed reflection about history, identity, and legacy, while in The Dark meaning is drawn from subtle shifts in the air, people stirring in the shadows, and the involuntary flick of an animal’s tail as the narrator waits for his young lover to arrive from her job at the factory.

The Incompletes also features a narrator reflecting on the life of a long-lost friend, though in this case the friend has decided to leave Argentina and travel the world. At the beginning of the novel, the narrator goes to see this friend off at the dock; as the two wait for Felix to be able to board (in Sergio’s work, this anticipatory time contains infinite expanses), they find a place to sit and begin to talk. “I’ve forgotten the essential parts of that conversation,” the narrator muses. “I retain most vividly the image of a few very large, very yellow kernels of corn that had fallen between the paving stones, at which I stared intently the entire time. They stood out as a glimmer of life protected deep in the rock.” We are not given access to the conversation that takes place between these two friends, but this image lingers and takes root in the form of questions as we learn more about Felix’s journey.

Is this glimmer of life the nucleus of their friendship, protected against the years they spend apart? Or are the kernels of corn a reminder that the story we are about to be told is one person’s life as remembered—or invented—by another, that we are entirely dependent on what the narrator chooses to bring into focus?

This was one of Sergio’s great gifts as a writer: his ability to take the small, the fragmentary, and to reveal the worlds contained within. And his gift to us was the patience and infinite curiosity with which he gathered and observed those worlds. The way he allowed their roots to stretch toward water, in their own time.

If you’d like to read Sergio’s work, currently available in English are: My Two Worlds and Baroni: A Journey (tr. Margaret B. Carson), Notes Toward a Pamphlet (tr. Whitney DeVos), and The Planets, The Dark, and The Incompletes (tr. Heather Cleary), as well as several texts that have been published online.

Empathizing with the Mother Figures of Peter Pan 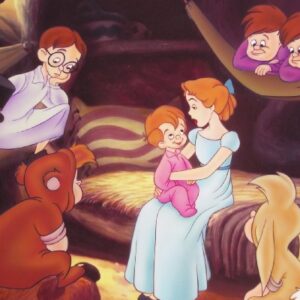 Empathizing with the Mother Figures of Peter Pan Is an adventure an adventure if there’s no one waiting at home at home to hear about it? I’ve pondered this off and on ever...
© LitHub
Back to top