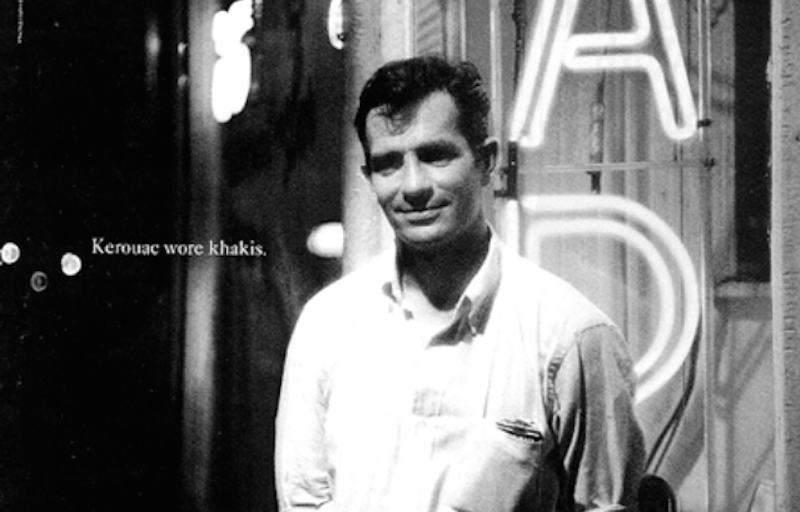 In honor of Jack Kerouac’s 98th birthday, let’s look back at his time as a Gap model.

Chaos reigns throughout the world, but we should still take a moment to remember Jack Kerouac, Beat-turned-khaki icon, on his birthday.

Gap was able to license the photos of Kerouac it used in the 1993 campaign when the feuding relatives in charge of the his estate started auctioning off his belongings (including a raincoat, which the ever financially-savvy Johnny Depp bought for $50,640).

I can’t decide if the (extremely cynical) campaign is more brilliant or absurd, but hey, maybe Kerouac would have appreciated the ambiguity. Other notable khakis-wearers in the ads included Earnest Hemingway, Salvador Dalí, and Miles Davis.

Honestly, we might need a standalone Man Men spinoff about just this campaign. 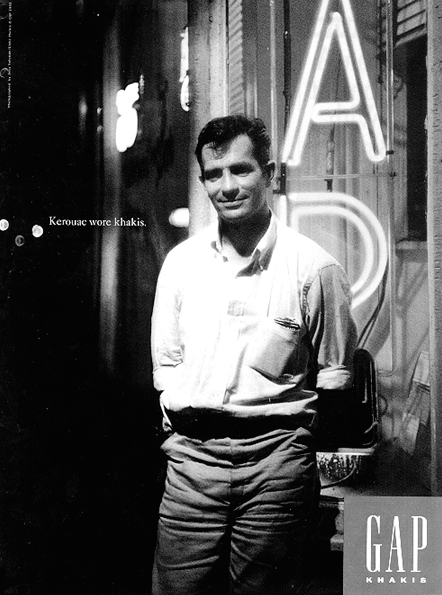 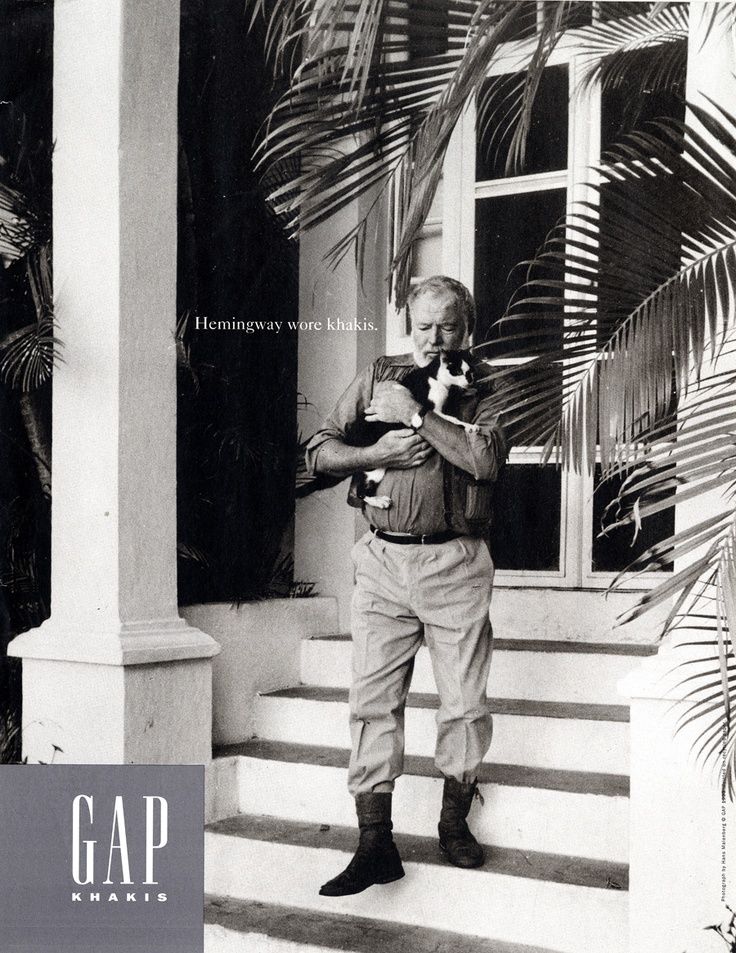 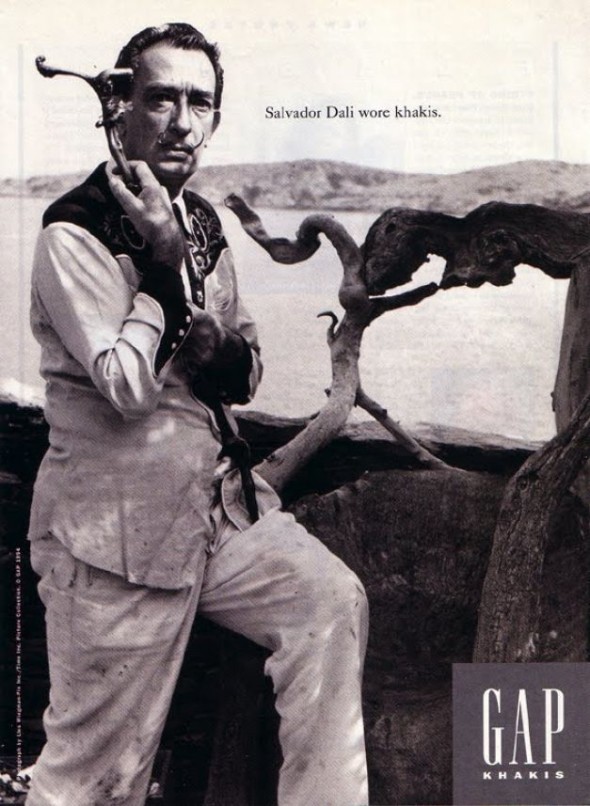 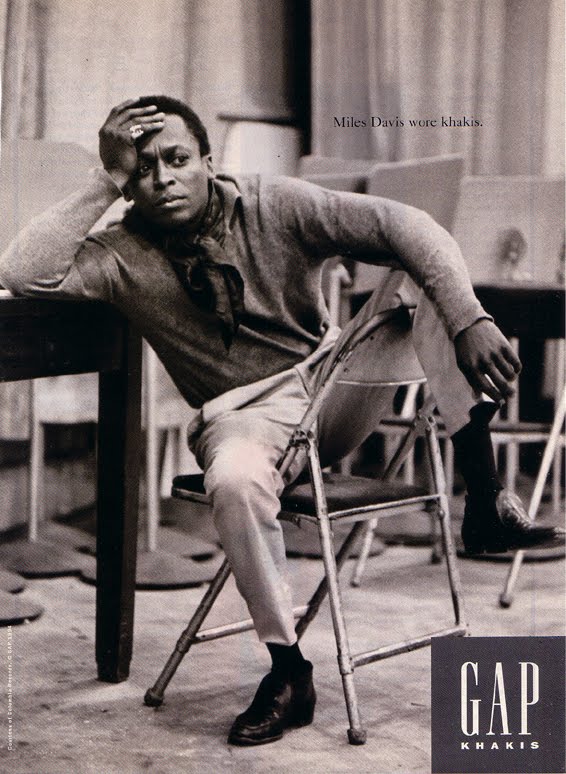