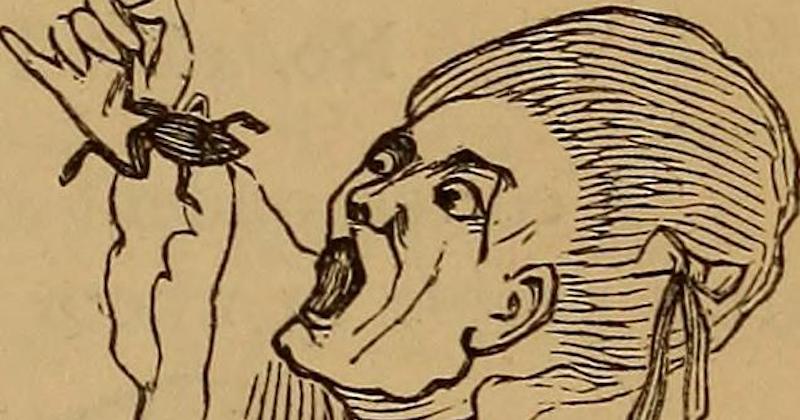 As All Hallows’ Eve approaches, Poe, Shelley and Lovecraft are top of mind—but many other canonical writers had spooky inclinations that flew under the radar. For instance, novelist and illustrator William Makepeace Thackeray was known for his satirical novels; but he also had a less-well-known creepy side. He illustrated many of his own works, but when he died in 1963, he left behind hundreds of sketches, and as Dan Piepenbring noted for The Paris Review in 2014, those sketches contained some eerie visual threads. 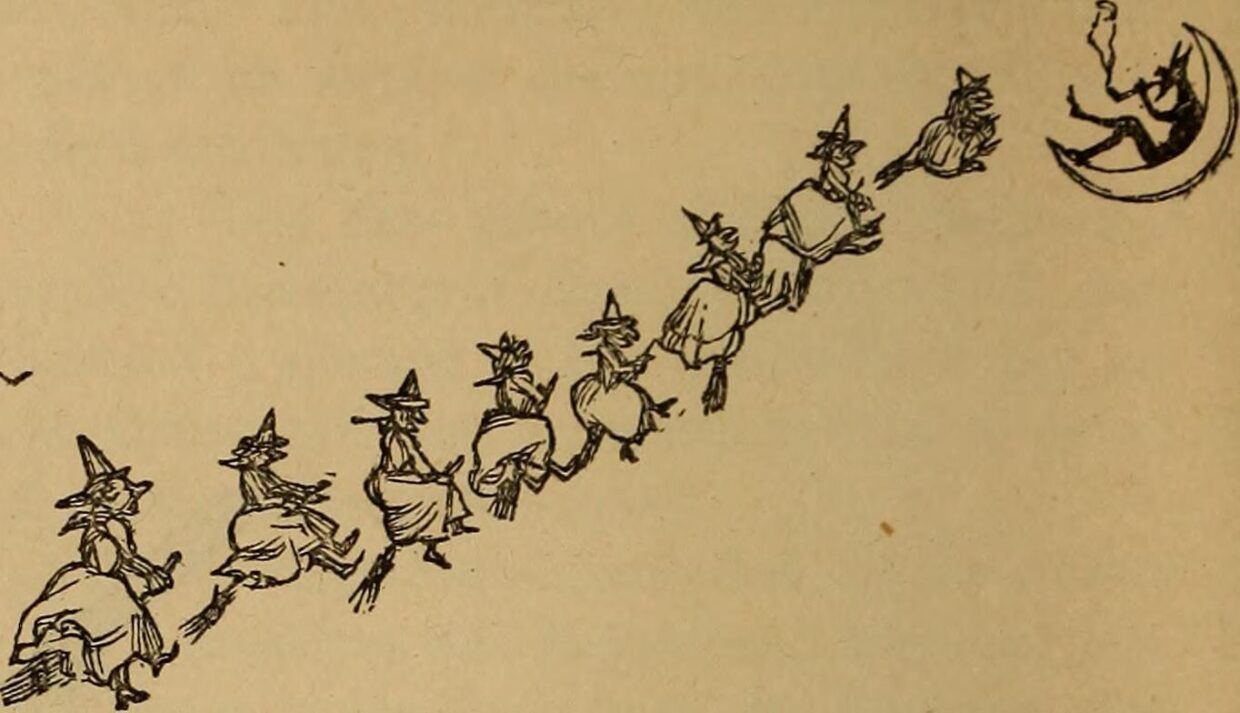 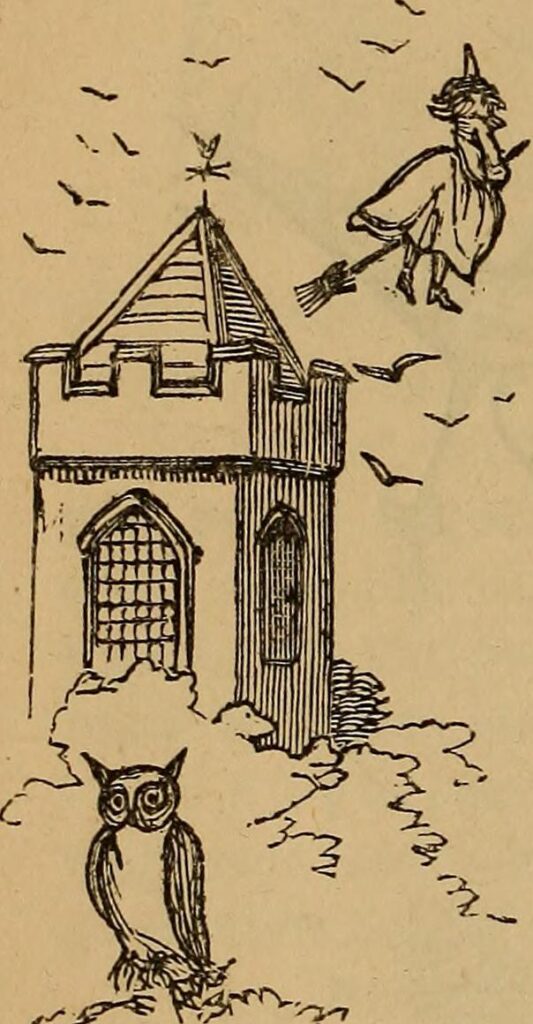 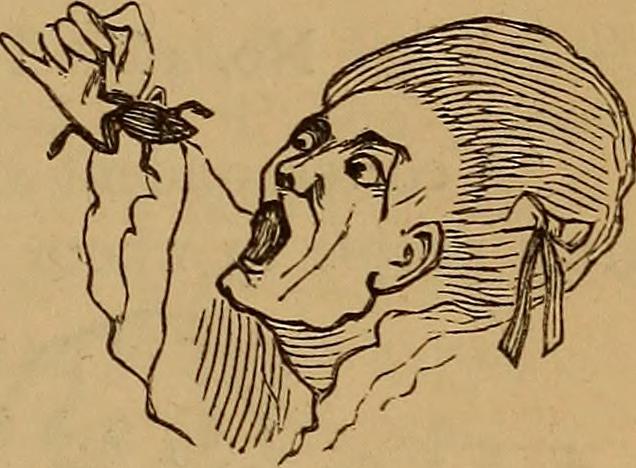 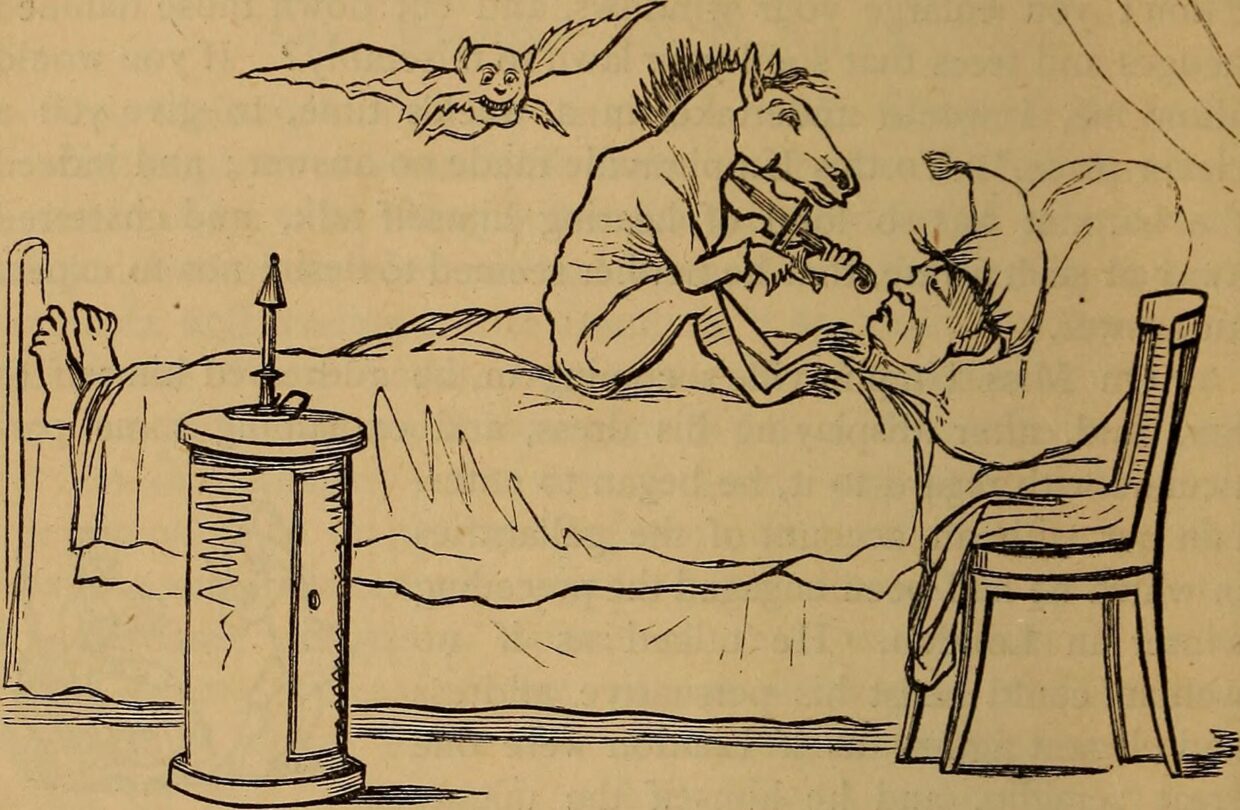 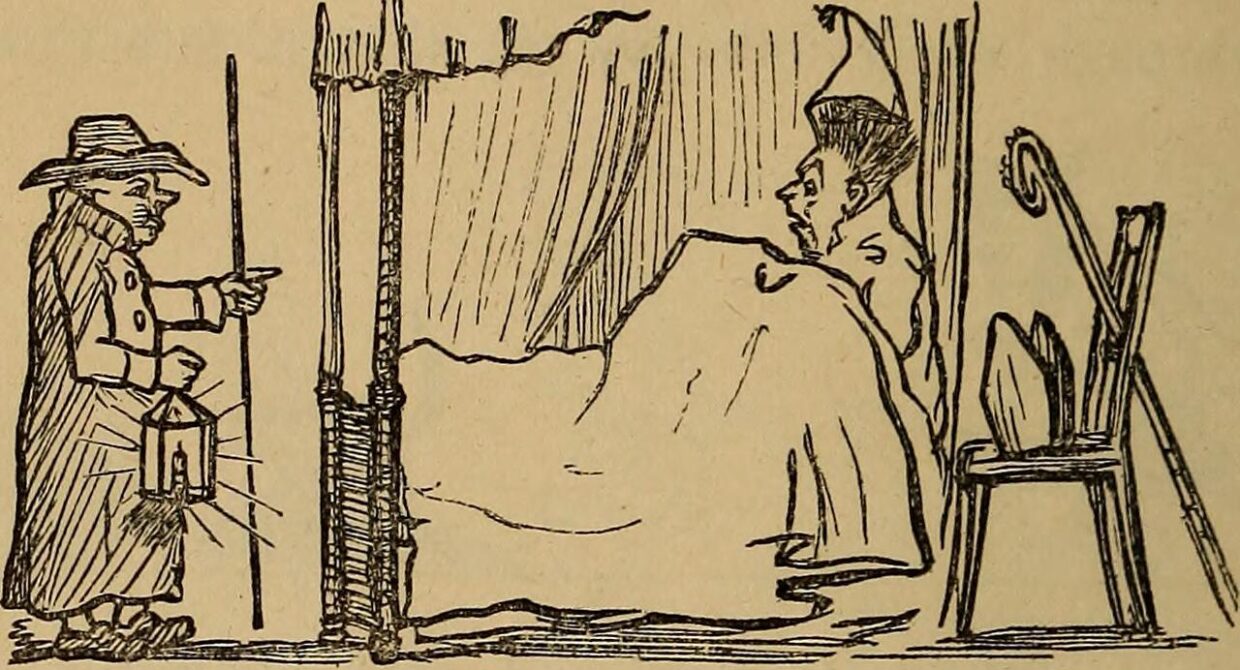 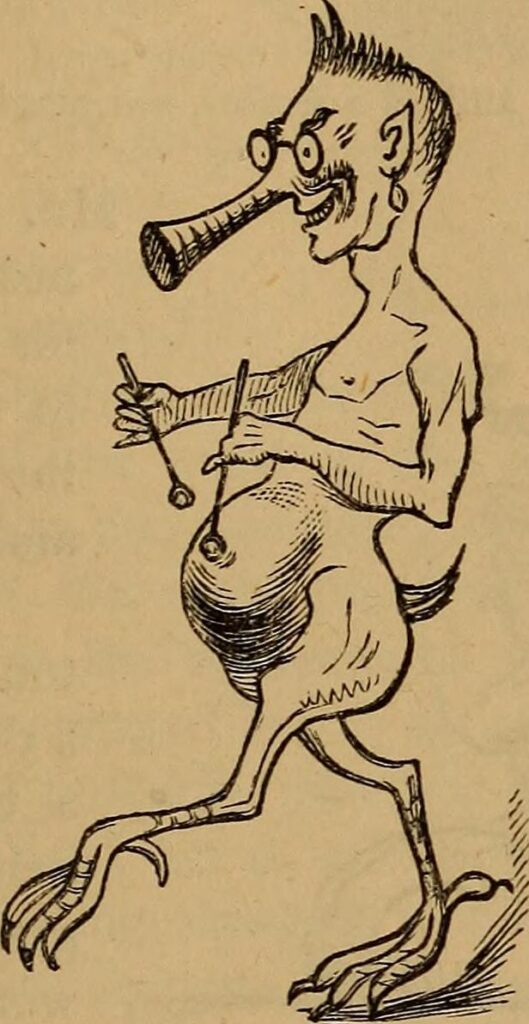 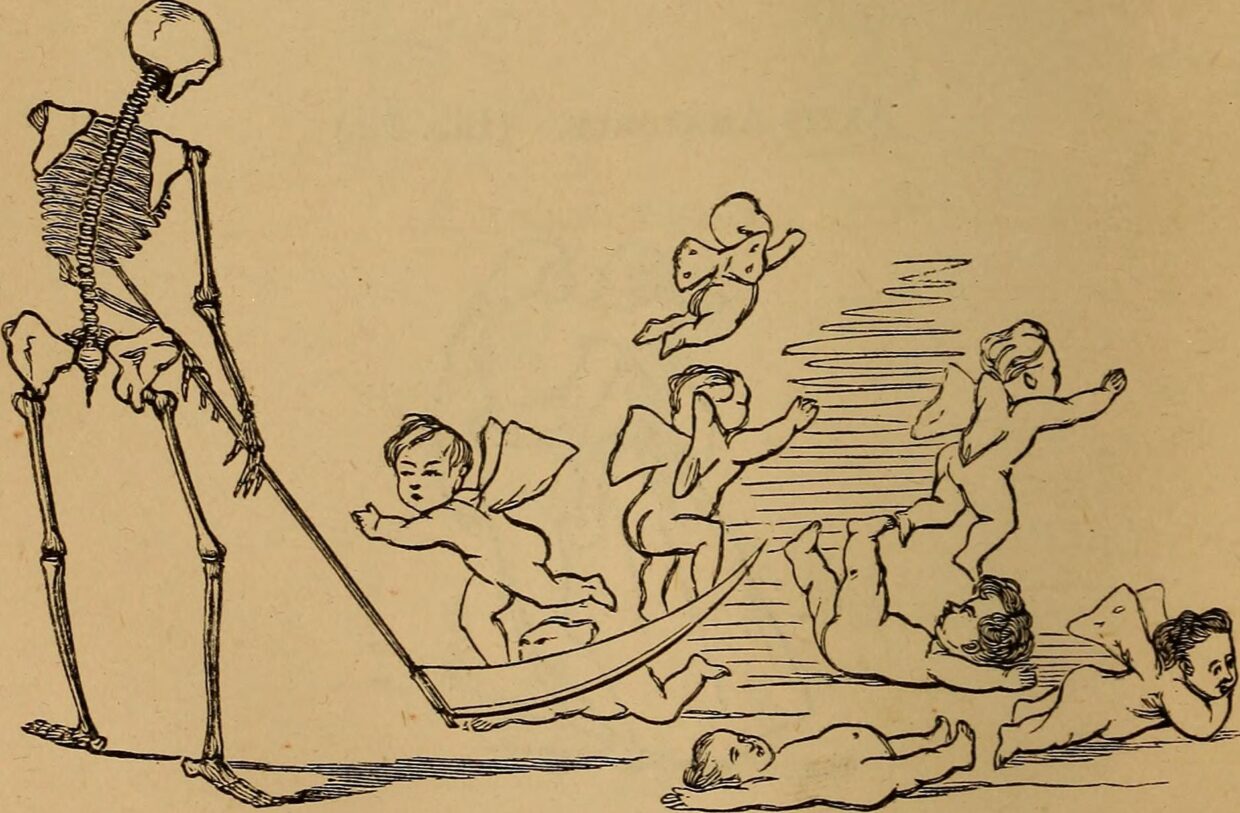 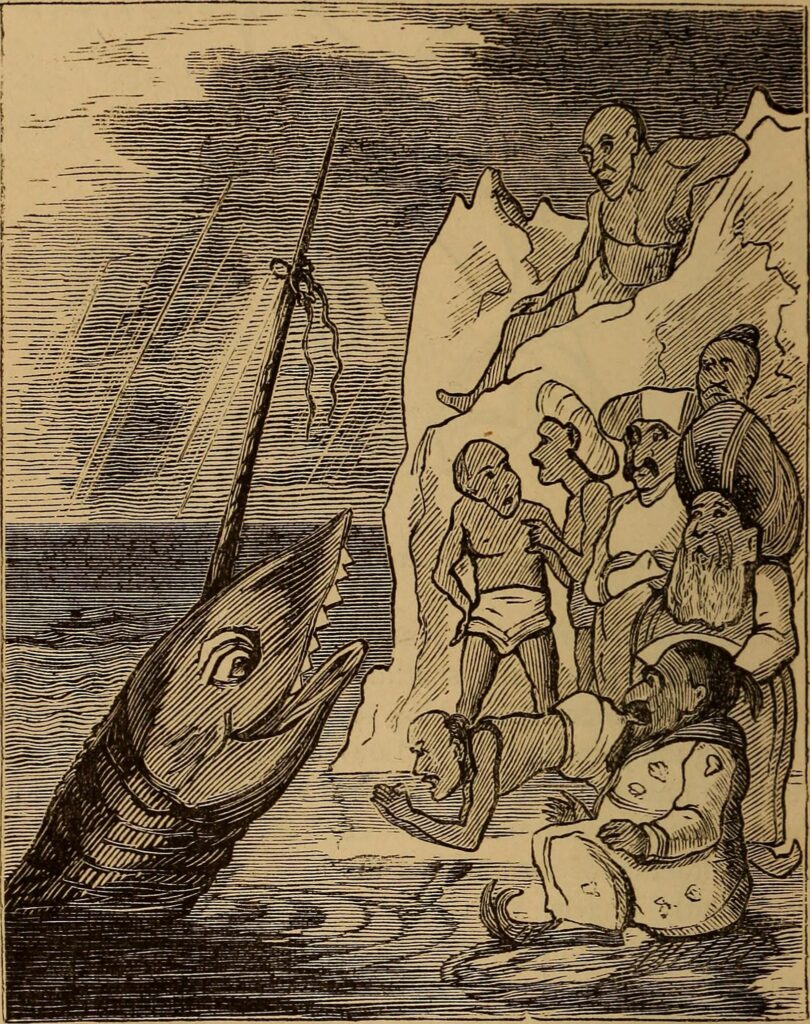