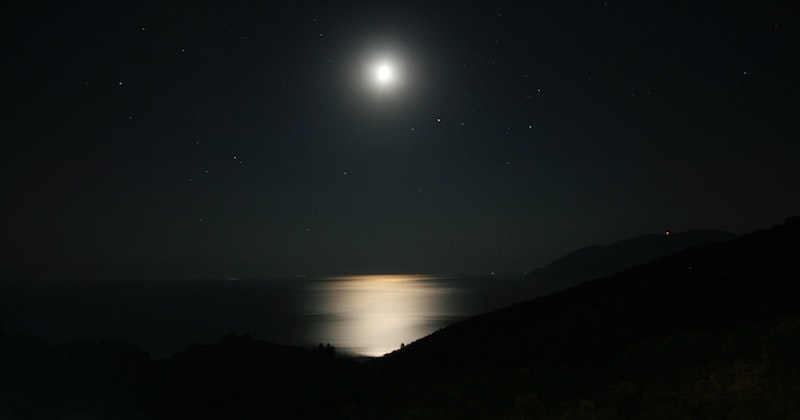 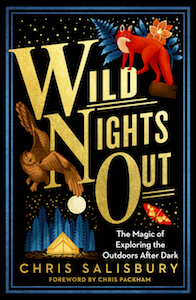 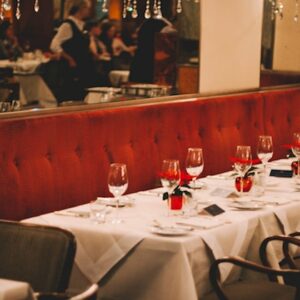 I was startled when the phone rang while I was shaving. It was 7 am. The press attaché for Giorgio Armani called me in my Milan...
© LitHub
Back to top
Loading Comments...