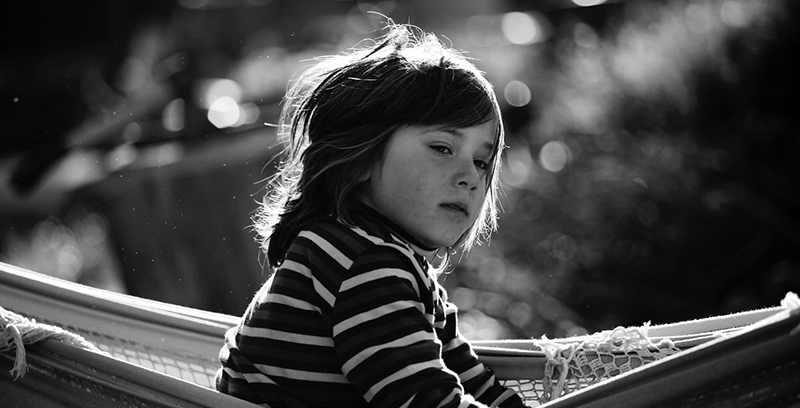 In an Era of Gender Equality, What Does It Mean to Be a “Tomboy?”

We are in the middle of a cultural revolution, where the spectrum of gender and sexual identities is seemingly unlimited. So when author and journalist Lisa Selin Davis’s six-year-old daughter first called herself a “tomboy,” Davis was hesitant. Her child favored sweatpants and T-shirts over anything pink or princess-themed, just like the sporty, skinned-kneed girls Davis had played with as a kid. But “tomboy” seemed like an outdated word-why use a word with “boy” in it for such girls at all?

So was it outdated? In an era where some are throwing elaborate gender reveal parties and others are embracing they/them pronouns, Davis set out to answer that question, and to find out where tomboys fit into our changing understandings of gender.

In Tomboy: The Surprising History and Future of Girls Who Dare to Be Different (Hachette Go), Davis explores the evolution of tomboyism from a Victorian ideal to a 21st-century fashion statement, honoring the girls and women-and those who identify otherwise-who stomp all over archaic gender norms. She highlights the forces that have shifted what we think of as masculine and feminine, delving into everything from clothing to psychology, history to neuroscience, and the connection between tomboyism, gender identity, and sexuality.

Above all else, Davis’ comprehensive deep-dive inspires us to better appreciate those who defy traditional gender boundaries, and the incredible people they become.

Whether you’re a grown-up tomboy or raising a gender-rebel of your own, Tomboy is the perfect companion for navigating our cultural shift. It is a celebration of both diversity and those who dare to be different, ultimately revealing how gender nonconformity is a gift.

Lisa Selin Davis is an essayist, novelist, and journalist who has written for major publications such as the New York Times, the Wall Street Journal, the Guardian, Time, Yahoo!, and Salon, among many others. She lives in Brooklyn, New York, with her husband and kids.

Emerson Whitney on Choosing the Stories That They Tell Themselves 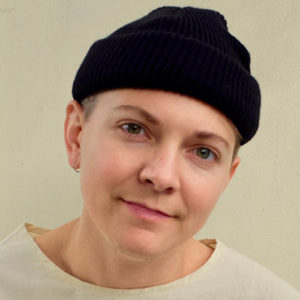 Emerson Whitney on Choosing the Stories That They Tell Themselves

Emerson Whitney is the guest. They are the author of a memoir called Heaven, available from McSweeney's. From the episode: Brad...
© LitHub
Back to top