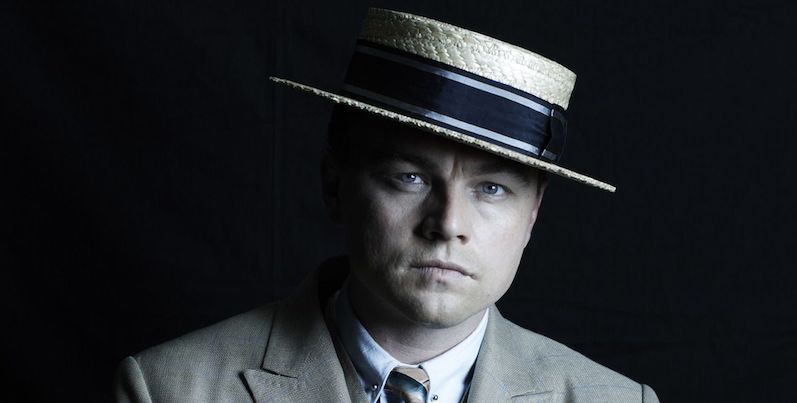 Though we can’t know what our world will look like a year from now, at least one thing will be true: The Great Gatsby’s copyright will expire at the end of 2020, officially inducting F. Scott Fitzgerald’s Jazz Age classic into the public domain.

Understandably, the Fitzgerald estate has so far been selective about which Gatsby adaptations to allow. Still, over the last century, there have been ballets, video games, radio plays, operas, television movies, stage plays and, of course, big-screen adaptations, from Herbert Brenon’s lost 1926 silent film treatment of the novel to Jack Clayton and Baz Luhrmann’s 1974 and 2013 versions, respectively, starring Robert Redford and Leonardo DiCaprio as the troubled protagonist.

The copyright expiration means, among other things, that anyone will be permitted to adapt the text however they please. Yes, even you.

Speaking to the Associated Press, Blake Hazard, Fitzgerald’s great-granddaughter and a trustee of his literary estate, said she and the other trustees were “now looking to a new period and trying to view it with enthusiasm, knowing some exciting things may come.” Hazard also expressed interest in “an inclusive adaptation of Gatsby with a diverse cast.”

Next on the horizon is a graphic novel adaptation of Gatsby, to be published by Scribner this summer. The text is adapted by Fred Fordham, who also recently adapted To Kill a Mockingbird into a graphic novel, with illustrations by Aya Morton and an introduction by Hazard.

Let’s hope Tobey Maguire agrees to do The Great Gatsby 2: Flappers and Fiends, a direct-to-video romp full of high-octane car accidents and reincarnated socialites. We miss Tobey, don’t we?