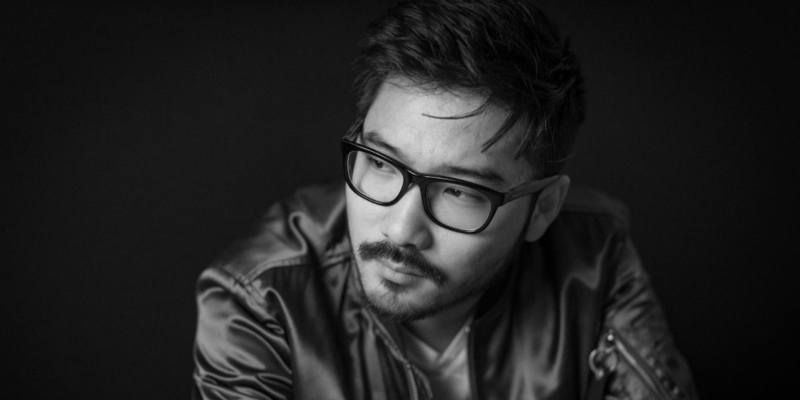 What happens when an author takes a genre that’s considered a bedrock of American culture and flips the wagon upside-down? As Tom Lin puts it, “I’m not following the rules of the American Western.” The author of the debut novel The Thousand Crimes of Ming Tsu, Tom subverts the “old, old notions of what makes an American” and redefines the classic genre by telling his story through the eyes of a Chinese American gunslinger assassin in the 1860s. In this week’s episode of Book Dreams, Tom discusses with co-hosts Eve and Julie how the American Western evolved into mythology, not only glorifying the westward expansion of the American people but also justifying the violence, colonialism, and genocide used to achieve it. He also shares why, almost 150 years later, Americans continue to return to the Western and the potential connection the genre has to the “consciousness of ourselves.”

Eve: Were there particular tenets of the genre that you wanted to stick to pretty steadfastly, and if so which ones were they and why?

Tom: The thing that struck me about Westerns is their glorification of violence, and the way that they code violence as being not only a necessity but almost a necessary and sufficient condition for a Western, that a Western has to be violent. And oftentimes that violence is delivered totally straight, where violence as redemption is seen as not only a possibility but something that people ought to strive for.

And I think preserving that violence in The Thousand Crimes of Ming Tsu, but also passing it through this lens of what does violence mean when it no longer is violence done by white settlers on indigenous and people of color, but rather, when that arrow is turned around. Does violence have the same character and feel?

The other thing I thought was interesting was the fascination of the Western with landscape. That’s certainly something that I really, really wanted to stick to, because I think a really important part of the Western is establishing senses of scale between the activity of humans and the activity of the earth. The Western makes you aware of things that are far larger than any single person can comprehend. You know, what is it like to be in a place that was carved by a process that exceeds your lifespan by, you know, 1000 or 10,000 years? What is it like to be in a million-year-old lake bed?

Tom Lin is an author based in Davis, California, where he is currently a PhD student in English at the University of California, Davis. 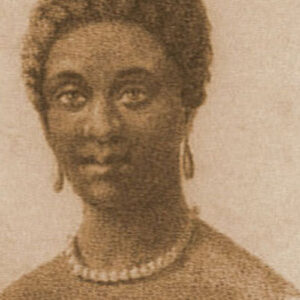 When we think of Africans arriving on the shores of what would become the United States, we see them through the lens of their...
© LitHub
Back to top