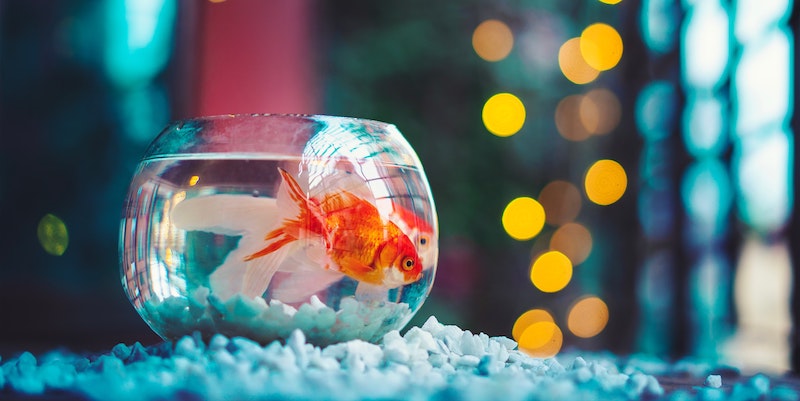 For the second year, the nation (of TikTok users and the middle-aged journalists who write about them) has been gripped by the phenomenon that is sorority rush week at the University of Alabama. As a middle-aged person who is not TikTok literate but who nevertheless enjoys social phenomena, I’ve read a number of these explainers, not one of which was as narratively satisfying as the novel Eating the Cheshire Cat, which takes place partly in the thick of Bama rush and which gave me a sense of its madness decades before TikTok introduced it to the wider public.

Helen Ellis’s debut novel follows three young women in the orbit of the Tuscaloosa, AL social scene, which naturally includes the college town’s all-encompassing Greek scene. While rush itself isn’t the novel’s primary focus, one of the main characters is subjected to the full gamut—from ice water teas to secret deliberations to a very memorable scene in which… uh… something bad happens to a goldfish named Jeepers Peepers. (Of course, for a novel billed as a Southern Gothic satire, you might expect that the goldfish is the least of our worries.)

If you’re looking for some more context (in the form of pitch-black comedy) for the trend pieces, put on your normal jewelry and give this one a look.