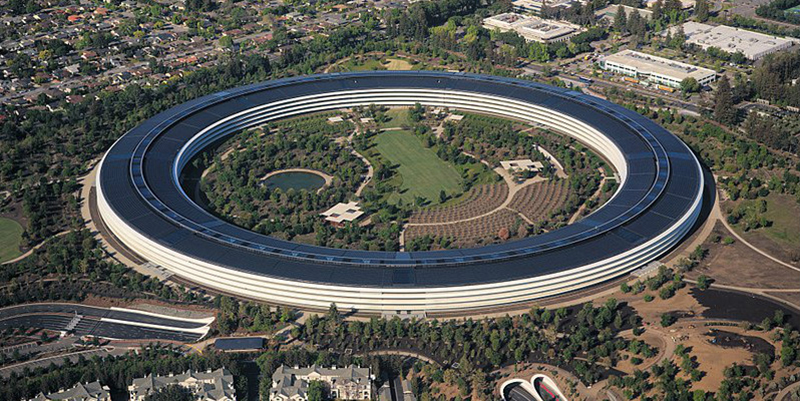 Ian Bogost: How Can the Tech Industry Change for the Better?

On today’s episode, Ian Bogost, game designer, Atlantic contributing editor, and author of Play Anything: The Pleasure of Limits, the Uses of Boredom, and the Secret of Games, discusses the failure of the promise that the tech industry offered the world.

Andrew Keen: In your last Atlantic piece, “The Silence of the Never Facebookers,” you address whether or not the tech workers of Silicon Valley are going to rise up against their big tech masters. So, is race and gender just going to be joined by tech in our age of grand disruption?

Ian Bogost: I think that the short answer is right now only in small measure. We saw some of this play out over the last couple of years, mostly with respect to gender. There was a big protest at Google over gender equity and over the last week when we’ve seen a couple of people come out against Facebook, in particular to the response to President Trump’s responses to protests and so on. It’s usually a small handful of essentially privileged, mostly white or occasionally south or East Asian workers, who are in a position where they can and feel comfortable saying something aloud, especially in public.

The vast majority of the tens of thousands of employees in this industry keep quiet, and so until that large body changes its mind and acts or company leadership does, then I don’t think we’re going to see a lot of movement.

Andrew Keen: What’s really angering people now in Silicon Valley? Is it really just Zuckerberg and Facebook’s unwillingness to tell the truth about social media, or is there something deeper and more profound?

Ian Bogost: Yeah, these are small. These are like papercuts. This is definitely a death by a thousand papercuts situation for many tech workers who are bothered by the way that their industry or their specific organizations are behaving. For them, I don’t think it’s about one thing and it’s certainly not about the latest thing. It’s rather the failure of this promise that the tech industry had offered them, which was that they were going to change the world for the better. They’re going to come out to Silicon Valley and disrupt all the old institutions and replace them with something that was not just going to be more technologically more computationally advanced, but that would bring about a better world. This was an actual belief that many of these folks had, and then they got in ideologized into a local corporate version of that, whether at Google or at Facebook or at Apple or what have you, each of which has their own set of positions or philosophies.

So it’s the slow collapse of that promise that’s bothering them, the realization that it wasn’t enough and maybe it was never enough to try to be earnest, stand to connect people in a service like Facebook by building infrastructure. It’s murkier, it’s more complex, and they themselves haven’t been able to bring about the brave new world that they had hoped.

Andrew Keen: In your Atlantic piece, you suggest that, and I’m quoting you here, a malaise has descended on the valley. What is this malaise? Is it a malaise of inaction, of cynicism?

Ian Bogost: I don’t think it’s cynicism. The tech workers, broadly speaking, aren’t cynical. They may be misguided in some cases or just ignorant of some of the social circumstances that we find ourselves in, whether that’s about misinformation or whether it’s about race or gender equity. The malaise is a sense that it’s difficult to know what to do or how to move forward. All of the tech workers that I speak to are extremely comfortable, and they know that the life that they’re living, not just materially in terms of their salaries and whatever, but the day-to-day life of working in Silicon Valley, is extremely desirable. The chef-cooked meals and the perks and whatnot, being able to work with smart people. They all know it’s  fine and great, and they know they don’t want to give it up and maybe can’t give it up.

At the same time, the impact of the products and services on the global community is increasingly dissatisfying, and that might be about any number of different things for any number of different companies. But that dissatisfaction, how do you overturn it? How do you make progress? They don’t know or they know, but they’re not willing or they feel as though they cannot alter their behavior.

Part of that is strong fear of retribution or of being blacklisted in many cases. There are so many immigrant engineers and other kinds of employees in Silicon Valley, many of whom are working on on visas, waiting to get green cards, and for them, speaking up or acting out in other ways might seem particularly risky. But even for the very comfortable, relatively comfortable American citizens they feel that they are drawn to, they were called to this way of life and that anything that they might do to to alter the course of their companies for the better, that it puts at risk that not just the comfort, but the very idea of living the lifestyle that they’ve they’ve grown accustomed to.

I realize this may sound difficult to empathize with, but for the average person, cry me a river about your big Silicon Valley salary and you can’t do anything about it. But the feeling of being stuck, I think is something that everyone in any industry, no matter what you do, you can empathize with that feeling of being stuck in a job or a business or a sector. That’s what I think the the the tech workers who feel this way are feeling.

Dr. Ian Bogost is an author and an award-winning game designer. He is Ivan Allen College Distinguished Chair in Media Studies and Professor of Interactive Computing at the Georgia Institute of Technology, where he also holds appointments in the School of Architecture and the Scheller College of Business. Bogost is also Founding Partner at Persuasive Games LLC, an independent game studio, and a Contributing Editor at The Atlantic.

On WWII Nazis in Poland:
A Conversation with Philippe Sands 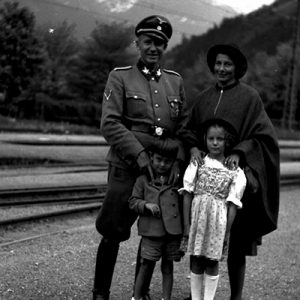 On WWII Nazis in Poland:
A Conversation with Philippe Sands