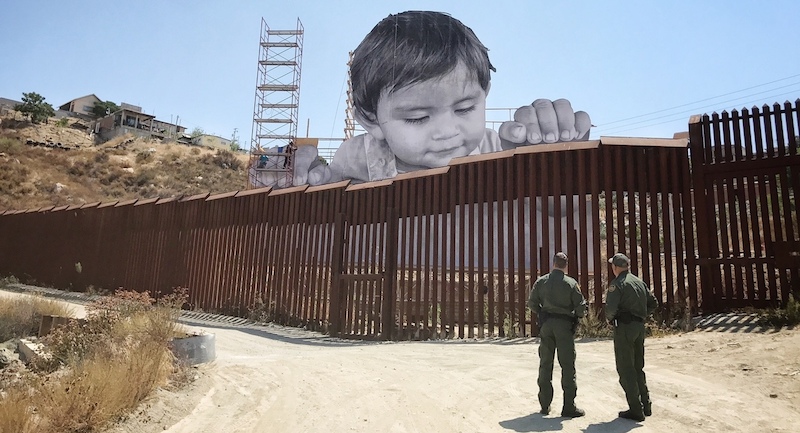 I Grew Up Undocumented: Now is the Time For Action

I used to talk to my upper-middle class friends (Latino college students at the University of Texas at El Paso) about the importance of caring about Syrian refugees. Most of them agreed with me, but mostly because they didn’t want to argue with me. I can win arguments by making others realize the lives they live come with a series of responsibilities they are not living up to. I can make them feel that voting for Obama is not enough.

I like to think that I hold myself to a similar standard. But winning arguments comes with its own backlash. No one really knows who the winner of an argument is until we see the aftermath of “winning an argument.”

I went through college as an undocumented immigrant. To say that El Paso, Texas is close to Ciudad Juarez, Chihuahua is but an approximation to what we might mean by the word, “close.” Apart from my family and about two professors, I never told anyone that I was undocumented—not through the four years of my BA and not through the two years of my MA. Winning an argument might come with a serious backlash—someone’s call to INS. I knew that then, but failed to recognize that this logic permeates society beyond matters of immigration.

After about a decade, I told one of my closest friends that the entire time we had been friends I was undocumented. He is a good person. He is now a dedicated educator in Tornillo, Texas—where tent cities for unaccompanied minors have been established. The tent cities were always a possibility—after all, this is not a new chapter in American history. And don’t give me the typical clichés: “history repeats itself,” and “we need to study history in order to avoid the mistakes of the past.” As a society, regardless of political affiliation, we have failed to do both. Remember boarding schools for Native children? Remember the internment of Japanese Americans?

But it is not too late. You and I can still correct this. After all, isn’t this the so-called “greatest nation in the world”? We should live up to that standard and test the model of democracy that we have so long flaunted—an example that we have dared to say other countries envy and imitate.

I became a citizen 22 years after migrating to the US. I told myself that I would take back the 22 years that I feel the US owes me. I had to live in the shadows while contributing to the welfare of this nation in ways that go unrecognized simply because few people knew that my actions (good or evil) were the actions of an undocumented immigrant. I never truly felt that I belonged. And when I made the oath I felt that a part of me gave up. Still, the judge reminded me: unlike other Americans, you chose to become one—you have fought to achieve what others take for granted—you contribute to this nation in unfathomable ways. And yes, unfathomable is the correct term.

Why lock up children who enter this nation already carrying a love and contribution that other people lack? The simplest example is the multiple languages they know: as communication scholars like to say, a language is a way to knowing, constructing, and relating to the world. Why deny ourselves new forms of knowledge?

I have tried to commit myself to human rights politics by looking beyond borders and into human rights violations, the “victims” of which are people who are not like me: indigenous communities in Mexico, victims of feminicidios, South and Central American migrants, migrants across other borders, and people from my own home state—Chihuahua—who live under the threat of military violence, the fallout of Mexico’s (US-fueled) civil war. I always wonder if I’m doing enough. And you should too. After all, you hold power in different ways than I do. You know people that I do not know. You persuade communities in ways that I can’t.

I’ve been told by white folks with good intentions that I am “one of the good ones,” as though they truly recognize malevolence in others (and I’m not talking exclusively about immigrants). Still, as “one of the good ones,” I know that I have been more fortunate than other migrants who are not bad people—immigrants who are denied entry (even into their ancestral lands) due to insignificant differences, like poverty.

I ask that you take action.

Donate to organizations doing the work that you and I are not doing: The Border Network for Human Rights. And check out this list.

Call your representatives and tell others to do the same—if they do not represent your interests vote them out. It is your right.

We can do better.

One of the bad ones

José Ángel Maldonado is Assistant Professor of Rhetoric and Public Culture in the Communication Studies Department at the University of Nebraska-Lincoln. Born in Cuauhtémoc, Chihuahua, Ángel researches military violence in post-NAFTA México. @xangelmaldo 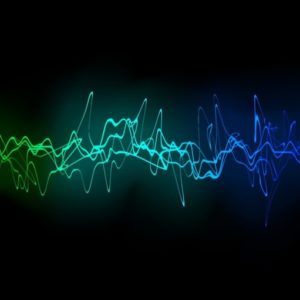