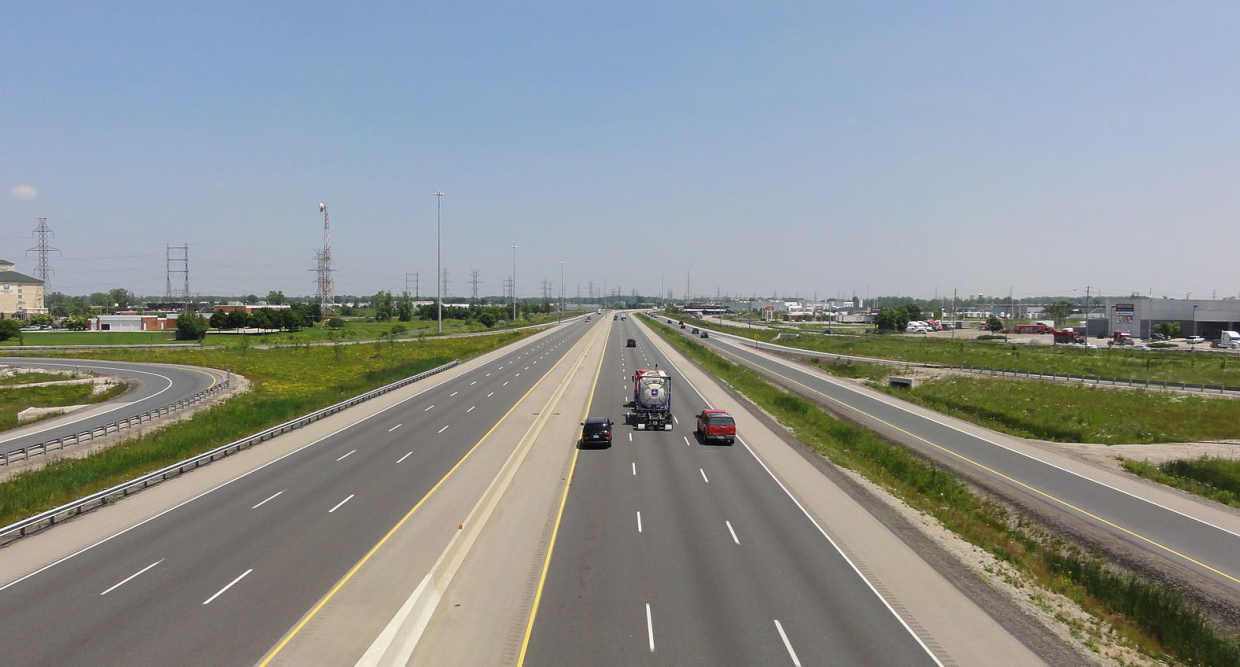 I found the most boring headline on the Internet.

And here it is: Canadian Book-Buying Habits Haven’t Changed Much in the Last Year.

In case you’re still reading, for some reason Forbes is reporting that Canadians (my people) aren’t taking to audiobooks in quite the same way their cousins to the south are. Year-over-year American audiobook sales have increased a whopping 25 percent, which makes an awful lot of sense in the midst of the podcast boom, as more and more people figure out that much of contemporary nonfiction is essentially really good podcasts.

For some reason, though, Canadians aren’t feeling it, as audiobook sales increased a paltry 1.4 percent, from 3.6 percent in 2018 to 5 percent in 2019! I just don’t get it. If you’ve ever driven any distance in Canada (there’s a lot of distance up there), you’ll know that the 401—our one big inter-province highway—is the most boring road in the world. Also, it’s cold, so there’s a lot of waiting in cars in parking lots. And lest you think it’s some weird old British resistance to change, UK audiobook sales increased by 45 percent over the same time period.

Canada, you should try audiobooks.