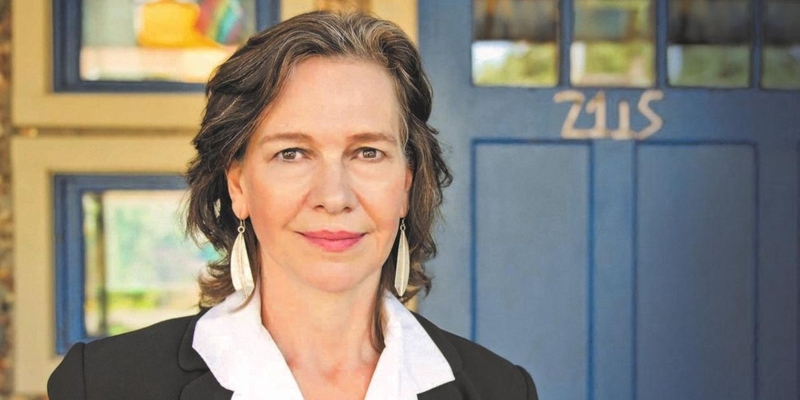 Louise Erdrich is the guest. Her new novel, The Sentence, is out now from Harper.

Brad Listi: You’re so prolific, and you have had objectively, I would say, the kind of career that just about every person who sets out to write literary fiction would love to have. You’ve written a lot of books, they’ve found an audience, you’ve written a lot of different kinds of books. And yet, your body of work feels like it’s unified. You’ve received awards, recognition. I know that stuff doesn’t matter the most, but it does. It’s the kind of thing people dream about is my point. You’ve lived a big artistic life in the way that I think most writers imagine it. But you’ve also had a big family life. And sometimes I think people sort of divide those two; you can have one or the other. You’ve had both. Which adds questions like, how do you get it all done amid all that you have going on? I’d just love to hear you talk about your work habits, and how you feel you’ve been able to be so prolific.

Louise Erdrich: I don’t have a real work habit. I love to write. I keep notebooks. I feel surprised by this myself, because most of my writing life, I’ve been a single mother as well. So this has been the backdrop of the whole thing. I can just say it’s probably sheer madness and a breakdown of every rule of housekeeping one could imagine. There is really no strict rule about how everything has to go.

But I would say that the two things that are most important for me were deciding that my children came first, my daughters. My door was never closed. They never had to be quiet. They could have any pet they wanted. I didn’t have a lot of discipline because I didn’t have time for discipline. That was maybe a mistake, but everybody survived the lack of discipline and madness. We just had a wild time.

My other thing foremost was I would not think about appearances; I would just write. I would not think about whether I had a good idea; I would just write it. I would not think about whether I was capable; I would just put my pen on the page. And if I had an idea at any point and I was tired, I would write it anyway. And that’s one of the hardest things to do for me. You know, you’re doing something else, you’re exhausted. Wake up in the middle of the night. You gotta write. You can’t give yourself an out. I didn’t give myself an out. It was never easy to do, but on the other hand, I really love doing it. It’s not like it’s work, exactly. You just can’t let yourself argue with your writer. You have to listen to the writer at all times. And that’s all I can say.

*
Louise Erdrich, a member of the Turtle Mountain Band of Chippewa, is the author of many novels as well as volumes of poetry, children’s books, and a memoir of early motherhood. Her novel The Round House won the National Book Award for Fiction. Love Medicine and LaRose received the National Book Critics Circle Award for Fiction. Erdrich lives in Minnesota with her daughters and is the owner of Birchbark Books, a small independent bookstore. Her most recent book, The Night Watchman, won the Pulitzer Prize. A ghost lives in her creaky old house.

Amitava Kumar on Writing Fiction in a World of Fake News 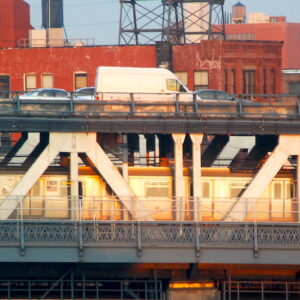 To write about the entirety of New York City is an impossible thing to do. The city is too grand yet too personal, too elusive...
© LitHub
Back to top