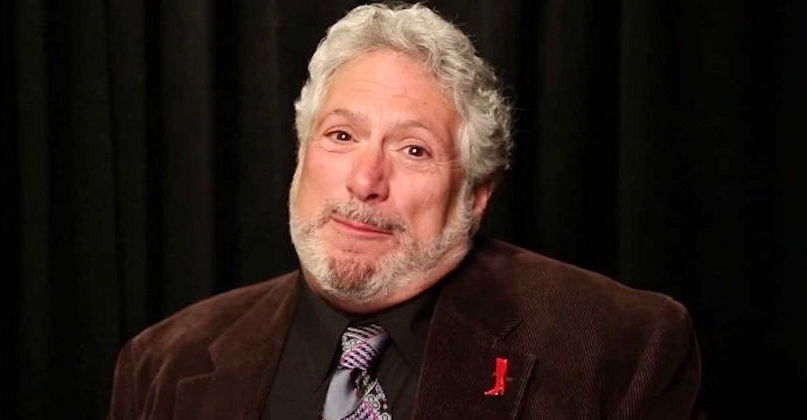 I can’t wait to listen to all 600 minutes of Harvey Fierstein’s memoir.

Fierstein—whose signature gravelly voice is a result of an overdeveloped vestibular fold in his vocal cords, essentially giving him a “double voice” when he speaks—won two Tony Awards, Best Actor in a Play and Best Play, for his Torch Song Trilogy back in the early 80s, and has been Broadway royalty pretty much ever since. If, however, you’re not a musical theater fan, you may remember him from Cheers, Mrs. Doubtfire, Independence Day, Mulan, or Bojack Horseman.

Anyway, I mention all of this because Knopf today announced that Harvey’s memoir, I Was Better Last Night, will be released next spring.

I WAS BETTER LAST NIGHT
by @HarveyFierstein

According to publisher’s description:

I Was Better Last Night bares the inner life of this eccentric nonconforming child from his roots in 1952 Brooklyn, to the experimental worlds of Andy Warhol and the Theatre of the Ridiculous, to the gay rights movements of the seventies and the tumultuous AIDS crisis of the eighties, through decades of addiction, despair, and ultimate triumph.

“I have completely outlived every fantasy I ever had about what my life could be,” Fierstein told EW in a statement. “I’ve also crashed and burned more times than most would think survivable. Oh, well. At least I didn’t sit life out on the sidelines. I never thought I’d spill my guts but, when COVID locked me in with my computer, I figured I’d amuse myself and give this a try. Well, here is the outrageous, juicy, scary, and mostly true result of my efforts. Actors and writers use their talents to hide who they really are. With this memoir I guess I am saying farewell to all of that. This is me.”

My one and only question after reading this (extremely welcome) news—a question which I felt should have been definitely answered in any and all press coverage—was the following: will Harvey be narrating the audiobook himself?

Of course he will. How could he not?

Yes, I can now confirm that, come March 22nd, you, me, and the rest of the world’s legion of Fierstans will be able to enjoy ten whole hours of audiobook narration from the man whose voice was once compared to that of “a deep-throated jazz diva who has just tossed back a double-bourbon.”