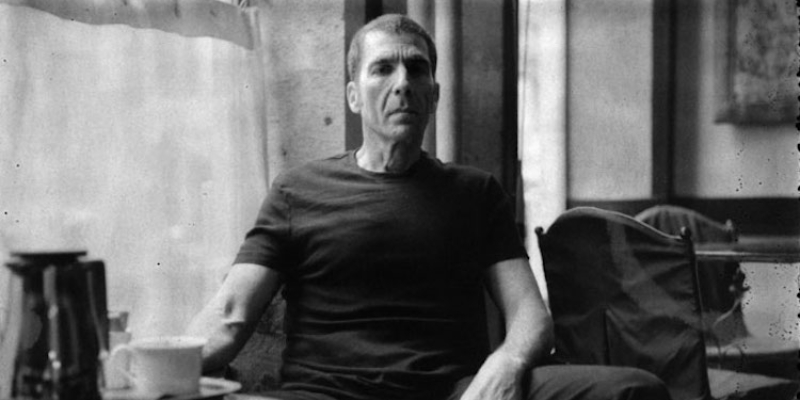 “I Can’t Believe I’ve Done This.” Jerry Stahl on Going All in for the Story

Jerry Stahl is the author of the memoir Nein, Nein, Nein!: One Man’s Tale of Depression, Psychic Torment, and a Bus Tour of the Holocaust, available from Akashic Books.

Jerry Stahl: I thought there was a book in there—I wanted to find a way. But the journalism that I have always done, it’s gonzo in the sense that I would put myself in these horrific situations, like a nude singles retreat at Elysium in Topanga, where you have the naked buffet and your genitalia are just gently brushing the chicken salad and you’re like, I can’t believe I’ve done this. The difference is back then I was loaded and now I’m dead clean. So it’s just a way of putting yourself in extremis, which I think somehow adds to the immediacy of the event. If the audience, God bless them, can feel what I was going through, then I’ve done my job.

Jerry Stahl has written ten books, including the best-selling memoir Permanent Midnight, made into a movie with Ben Stiller; the essay collection OG Dad; and the novels Pain Killers; I, Fatty; Perv; Plainclothes Naked; Happy Mutant Baby Pills; and Bad Sex on Speed. A Pushcart Prize–winning author, Stahl’s work has appeared in Esquire, Vice, the Believer, Tin House, Los Angeles Review of Books, and the New York Times, among other places. He has written extensively for film and television, including HBO’s Hemingway & Gellhorn, which earned a Writers Guild Award nomination; Bad Boys II; and the cult classic Dr. Caligari; series credits include Maron, CSI, and Escape at Dannemora, for which he received an Emmy nomination. Stahl’s writing has been widely translated, and he has taught with the InsideOUT Writers program for incarcerated youth, edited The Heroin Chronicles for Akashic Books, and participated in the documentary series, San Quentin Film School. He has two daughters, and lives with artist Zoe Hansen. 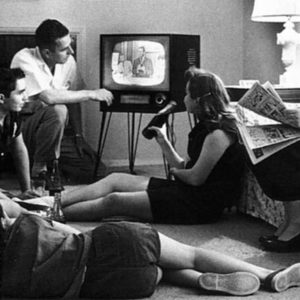 From the pulpiest beach book to literature’s loftiest heights, dysfunctional families are the heart, soul and voice of fiction....
© LitHub
Back to top