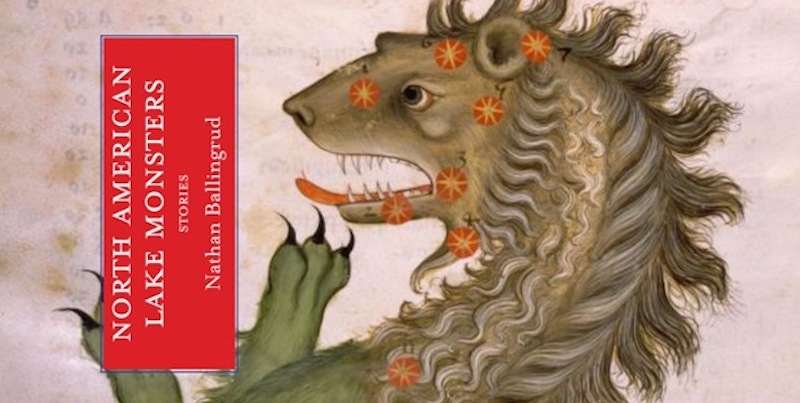 Today, Hulu announced in a press release that it has ordered a new horror anthology series from writer and producer Mary Laws based on Nathan Ballingrud’s Shirley Jackson award-winning debut collection North American Lake Monsters, which came out from Kelly Link’s Small Beer Press in 2013. (So if you haven’t read North American Lake Monsters, know that it comes recommended by a certified genius whom we all love and admire.) Plus, it’s always extra exciting when books from small presses get the fancy TV adaptation treatment!

Deadline describes the currently untitled project as “a contemporary horror anthology in which, through encounters with Gothic beasts, including fallen angels and werewolves, broken people are driven to desperate acts in an attempt to repair their lives, ultimately showing there is a thin line between man and beast.” It will be produced by Annapurna Pictures.