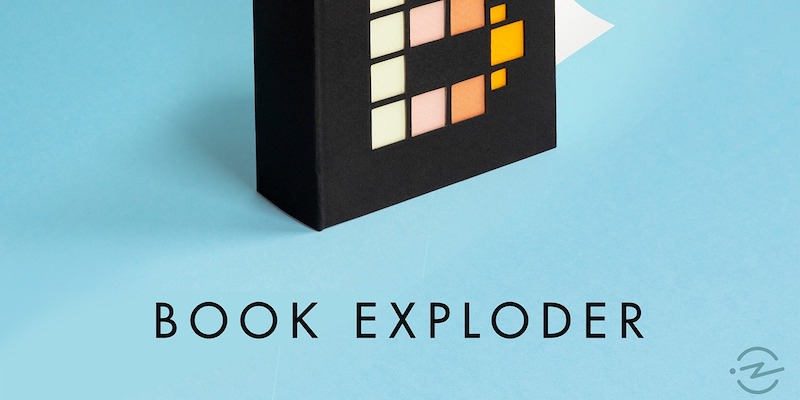 Hrishikesh Hirway is just one of those people who seems to be excellent at whatever he does: from his music projects to his slate of shows, including the incredible Song Exploder (which became a series for Netflix), he’s always developing something cool. So I was excited to hear of his upcoming series, Book Exploder, an eight-episode run of interviews conducted by Susan Orlean with authors including Min Jin Lee, Tayari Jones, George Saunders, and others.

The episodes will come out every other Wednesday in the Song Exploder feed. Like Song Exploder, the series will delve into the details of a creative project as told by their creators. Hirway described it in his newsletter:

Instead of taking a big picture view of an entire book, the show goes a little deeper on just one small section. In conversation with Susan, our guests talk about what they were aiming for in those passages, the research they did, their specific language choices, and more.

Look out for it in August!