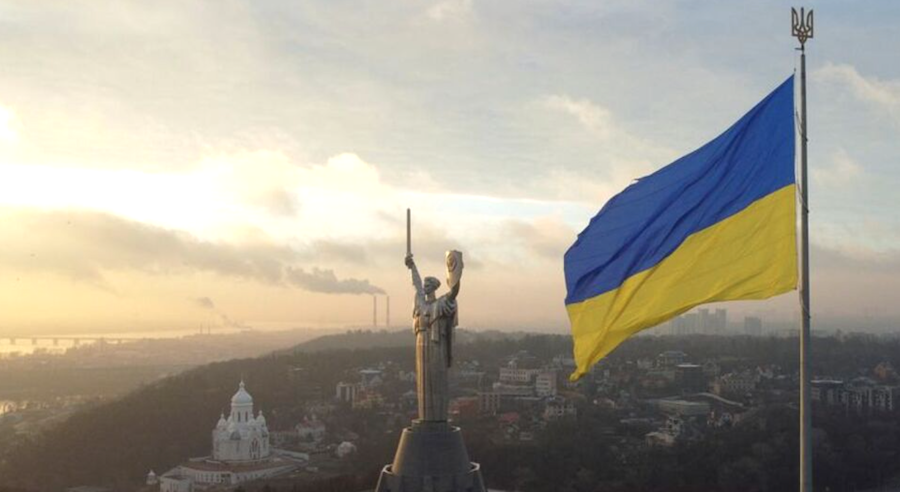 It has been a sad and surreal 48 hours watching the outbreak of the largest land war in Europe since WWII. As Russian forces draw ever closer to the Ukrainian capital of Kyiv a parallel stream of narratives fills our social media fields, ranging from heroic citizen journalism to rank misinformation. Nonetheless, it appears clear that Vladimir Putin is set on expanding his version of the Russian Empire and cares little for the rule of international law (for a good, clear explainer of the situation as of yesterday, read David Klion over at Jewish Currents.)

If you feel a moral obligation to help the sovereign nation of Ukraine (and/or its citizens, many of whom have been forced to flee) in the wake of the Russian invasion, the historian Timothy Snyder has put together a useful and reliable collection of links ranging from aid to refugees to material support for Ukrainian soldiers on the front line. Per Snyder’s website:

Per translator Jennifer Croft, you can also donate to the Polish Medical Mission, which is working with the Red Cross to provide aid in Eastern Ukraine.

We’ll be adding to this list throughout the day.