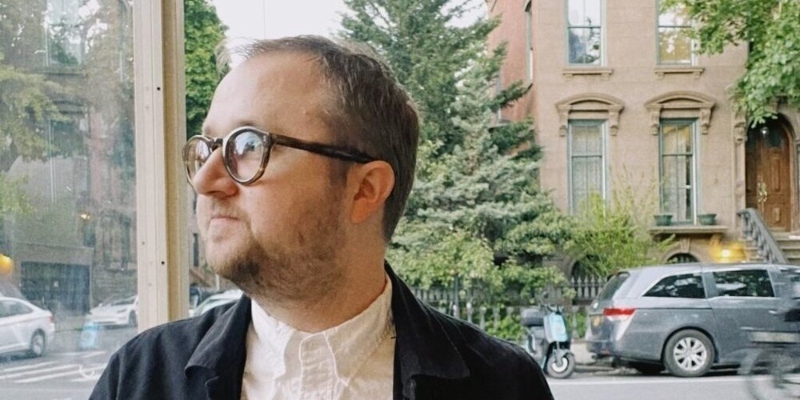 Sasha Fletcher physically drops in to the Damn Library. In the flesh. Christopher and Sasha are actually in the same room, chatting over cocktails. This is great, because Sasha’s novel Be Here to Love Me at the End of the World is a very fun book to discuss without any zoom lag, and the conversation ranges from the Medicis to the purposes of art to the agony of first drafts. Plus, Sasha brings along When We Cease to Understand the World by Benjamin Labatut, which elucidates the beauty and savagery of math and physics.

Christopher: Disorientation by Elaine Hsieh Chou and You Made a Fool of Death with Your Beauty by Akwaeke Amezi

Sasha: a new tattoo that says “God’s in his heaven, all is right with the world”

Christopher: Take a bath, maybe use a Ouai Chill Pill

Sasha: Loving with an open heart

Christopher: For the folks that haven’t read the book yet, first of all, go read it. But there’s a video game that Sam plays.

Sasha: It’s loosely based on the concept behind the film Wings of Desire or Der Himmel uber Berlin—I’m saying that wrong, but “the heavens over Berlin” was the loose translation of the Wenders movie with the horrible—I mean, bless Nic Cage for all life, but City of Angels is not the same movie. Anyway, the point of the game is that you’re an angel, and you are going around in the world. One of the buttons is for bringing down your flaming sword of judgment, God’s divine wrath. One of the other buttons is for listening in on the thoughts and intentions—essentially tuning yourself to the soul of the people around you. And then another button is to fly, and then another button is to redeem their souls.

And so I thought that it would be really fun to imagine a game where you are an angel, you’re going around, you’re attempting to redeem souls. In order to actually make a decision on who needs redemption, who needs salvation, you have to be aware of the fact that the time that you’re taking, these are how many people are being condemned to hell. So there’s a running ticker of how many people are beyond redemption because you’re deliberating on your choices because you’re trying to make an informed choice. So that’s going to constantly weigh on you.

I, when playing Red Dead Redemption 2, not infrequently confused the buttons for talk and shoot. So I would shoot at people that I just wanted to talk to, and now the herbalist won’t ever help me, and I’m screwed because I can never learn about herbs. I didn’t even kill him, I just shot him in the shoulder, and he’ll never speak to me again. I didn’t mean to. I confused the buttons because they’re all there. I have a thumb. So conveying that seemed important to me—that playing a video game is mostly just fucking up over and over again.

Christopher: Right. But it it took on this extra valence because it’s angels.

Sasha: Yeah, and not just angles but you can find your own life. You can watch the world around you. Sam finds Eleanor in the game and just kind of watches her. And as we read along, we realize what he’s seeing is not exactly a one to one, but it is basically loosely what’s going on. Like she’s in the office, the room is filling with dogs, and then the dogs are filling the room with sound and then there’s nothing in the room but sound. And so the only way to get a Game Over in this game, because angels are eternal celestial beings whose geometry defies our judgment or eyes—like there’s a part in the Bible where you can’t look at God because looking at God would erase your brain. Well, that’s

Christopher: Well that’s why they always said, “Do not be afraid.” Because who knows?

Sasha: Yeah. Well, that was the beauty, and I think the one thing that’s nice about the book coming out now is we got all the biblically accurate angel memes. It was beautiful. They started coming out as I sold the book, so I can just keep a little thing on my Instagram where you can look at them.

Christopher: Yes. People should go online and Google “biblically accurate angels,” because that is the angel that I assumed you were playing in the video game. And I also feel if you ever did the third person view, the video game would glitch or something.

Sasha: It would break. You can’t see it. It would fracture. It’s the same way, in the game when you go and you look at war for too long, the world becomes too much for you to bear. You can’t handle that level of horror. An angel, in theory, can’t handle that level of horror because angels are divine beings. There was the war, but I don’t know what that was. We just have what Milton said it was, right? Maybe I’m making that up. I’m not a scholar again. I have a BFA in ceramics. But the only way to get a Game Over is to—like Wings of Desire—renounce your angelhood, take up mortality, and then you, the player, live out your own life until you die in the game, and then you can’t play it again. There’s no way to start over. It’s over. 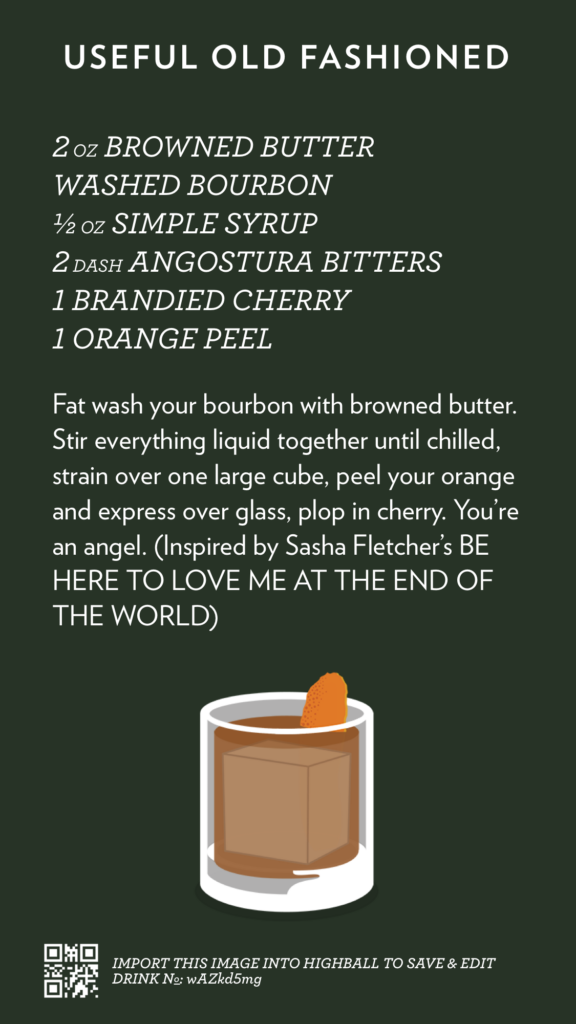 Why is Being Single and Child-Free So Threatening to Society? 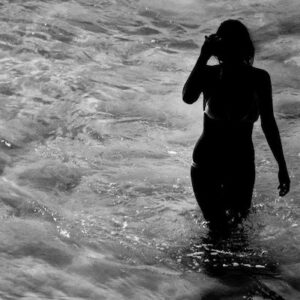 Why is Being Single and Child-Free So Threatening to Society?

Billie is proof that opposites attract. I could remember a time in high school when I noticed her looking teary-eyed as we played...
© LitHub
Back to top
Loading Comments...