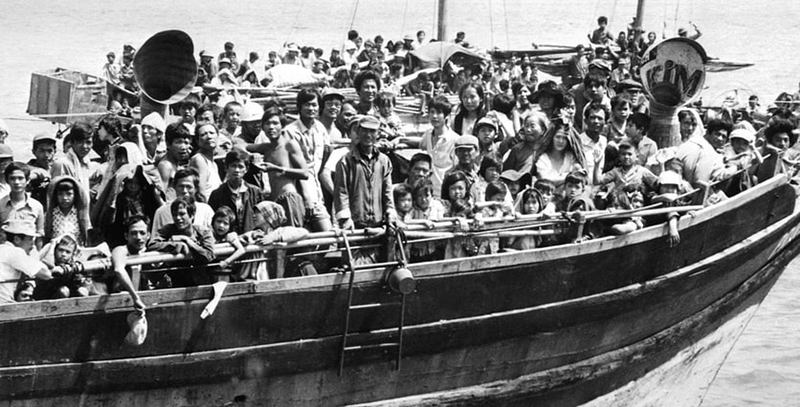 Kirk Wallace Johnson in Conversation with Andrew Keen on Keen On

In this episode, Andrew is joined by Kirk Wallace Johnson, author of The Fishermen and the Dragon: Fear, Greed, and a Fight for Justice on the Gulf Coast.

Kirk Wallace Johnson is the author of The Feather Thief and To Be a Friend Is Fatal, and the founder of the List Project to Resettle Iraqi Allies, which he started after serving with USAID in Fallujah. His writing has appeared in The New Yorker and The New York Times, and on This American Life, among others. 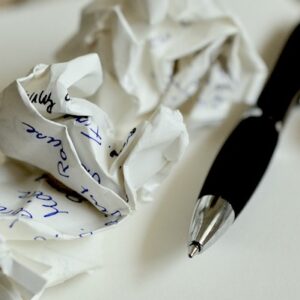