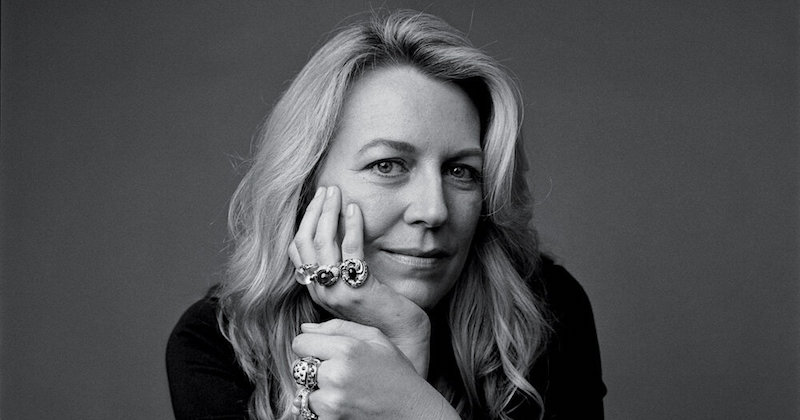 On this day in 1968, Wild author Cheryl Strayed was born in Spangler, Pennsylvania. At this point, the former Dear Sugar columnist needs no introduction. However, like many authors, Strayed’s success occurred after years of considerable struggle. In an interview with Manjula Martin and later reprinted in full via Vulture, Strayed revealed that she was $85,000 in debt when her best-selling memoir was published by Penguin Random House.

To her credit, Strayed’s steady determination and dedication to her craft carved the path for her now stratospheric career. Strayed said of the misconception of her overnight celebrity: “Once, on my Facebook page, somebody said I had come out of nowhere with Wild, and that made me mad. I wasn’t mad for myself, I was mad for the community of writers I feel very much a part of, who all knew me before Wild was published.” She added, “I hated that phrasing—out of nowhere. Because it implied that where I was was nowhere. Just because our culture doesn’t recognize most of those 12,000 people who gather at AWP every year doesn’t mean those people aren’t incredibly successful.”

So, how does a writer of Strayed’s caliber unlock her creativity? In a 2017 podcast with Tim Ferriss, Strayed shared two of the writing prompts that get the magic going:

1. Write about a Talisman

“A talisman is simply an object that has accumulated meaning for you or your character. So this could be anything. A cultural talisman is my wedding ring; we all know what this means. Then there are other things like ‘You don’t know the meaning of this ring.’ That’s a personal talisman. And all those things have a story attached to them. And I found too that when people write about themselves via a physical object it’s incredibly expensive, people are willing to say more about themselves often when the story is about something other than them.”

2. Write about your Darkest Teacher

“That one is a really important one to me because I would say one of the most significant steps for me as a writer was feeling grateful for the people who taught me things that were difficult, or painful, or ugly. Things I didn’t want to know. And actually getting to a place with them where I did feel grateful for what they had given me.”

Craving more insight from Strayed? You can listen to the full podcast here.