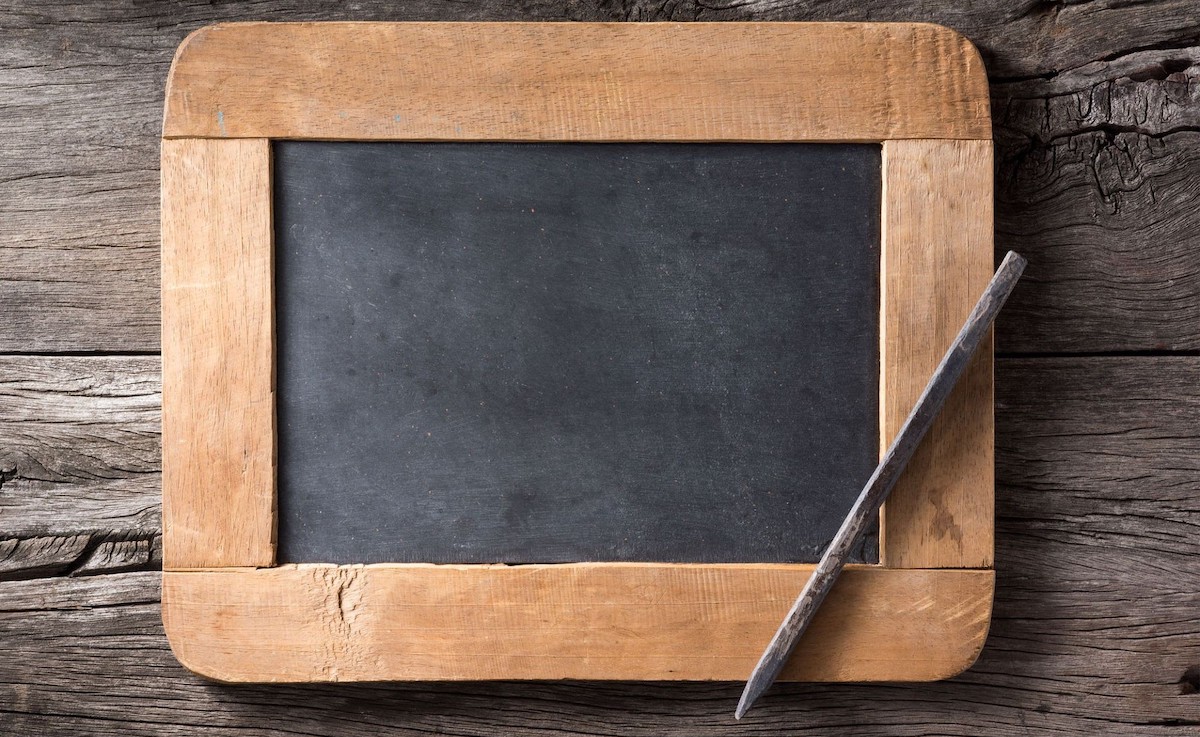 When I began writing grants for nonprofits, I assumed success came from pulling at the heartstrings of a wealthy benefactor. I knew I could tell a story about striving, need, and (with your generous support) lives changed. The nonprofit I worked for helped people in East Austin to start businesses. You could call them small businesses, but the term we used was microenterprises. These businesses had only a few employees. Sometimes, it was one single person employing themselves: a mother of two who lost her job and decided to sell the cupcakes everyone asked for at birthday parties; a person who loved music opening a tiny record store. There were plenty of examples of the life-changing experiences of the predominantly black and Hispanic microentrepreneurs served by the organization.

I was new to grant writing and had no idea what I was doing. The first lesson from the successful grant writer mentoring me was to save the heartstring-pulling for the annual fundraiser. Every grant application had a formula, she told me, and if you could crack that formula, you’d be more likely to get the money. The larger the grant opportunity, the more rigid the formula was. Describe in detail how the project would be sustained long term. 3 points. List the specific banks you will partner with on the project. 4 points. Provide an easy-to-read chart of the clients’ demographics. 3.5 points.

I wrote grants full-time for 11 years. But I was never able to figure out the formulas for the really big grants. When I missed a multi-million-dollar grant opportunity with the potential to change the organization for years by only a few points, I decided to hang it up.

When I began to take creative nonfiction classes, I wondered if there was a similar formula for writing about my identity. I thought I had to add explainers (“As a Native woman… ”). Maybe I needed to include elements of nature and the importance of it to my life. Certainly, I’d receive big points (10-plus) for mentioning my grandmother. These were signifiers that I am a Native American. None of my instructors or workshop critiques specifically asked me to add these points to my writing, but they didn’t have to; I saw enough examples to know I should.

At a one-day workshop for Native writers, we were instructed to draw a scene from a work in progress. I held up my sketch of a stick person holding a clump of burning materials. The instructor told me he recognized burning sage—a plant many tribes use to purify a place. I nodded but didn’t tell him that, in truth, I had drawn a picture of a man smoking pot. The scene was meant to represent a marijuana grower who cultivated his crop on land sacred to my tribe, the Karuk. Thanks to the work of several Indian lawyers, the US Justice Department returned the land to our tribe after arresting the grower. My drawing was mostly squiggly lines, but it felt like a Rorschach’s test.

Then I began attending the Institute for American Indian Arts in Santa Fe, New Mexico. I was in the second cohort of a newly created MFA program. Most of the faculty and the majority of the students were Native writers. Late on an afternoon during the first residency, Diné poet Orlando White gave a craft talk.

Unless I communicate what my identity is, readers may assume I’m white.

Orlando started by reading a poem. He told us he’d read that same poem at an event where he had been invited to speak as the only Native poet on the schedule. I thought about the pressure of walking on a stage knowing that the organizers and audience had certain expectations. There were no grandmothers in his poem; he didn’t use the word Native or give any information that would directly identify him as a Native or Diné person. That’s okay, he assured us. A Native poet does not have to put anything discernably Native in their poems and it will still be a Native poem. (He had written an entire book of poems about the letters i and e.)

We all knew this in some way, but, like everything associated with ethnicity and race in the United States, identity in art is complicated. I think about all the identities I feel compelled to show in my writing. If I were to give an opinion about motherhood, I would acknowledge that I have two children. If I were to write about poverty, I would mention how important the Women Infants and Children (WIC) program was to me as a young mother with limited resources. If I were writing about jewelry, readers should know that I would sooner leave the house without pants than without earrings.

When it comes to my racial and ethnic identity, no matter what I write about, I want people to know I am Native. I hate having to tell them—but unless I communicate what my identity is, readers may assume I’m white. In spaces where there are few Native Americans, I tell people that I am—to let them know we’re here, we exist, and we’re standing next to you, despite what your middle school history textbook told you.

A few years ago, the author of one of the best-selling grant manuals was offering a training and I grabbed the last seat. I was still trying to unlock the grant-writing formula. To my complete surprise, one of the examples she gave was of a grant she’d written for her own tribe. I had read hundreds of her words by that point. But I had assumed she was white.

I didn’t write anything. I couldn’t think of anything funny. The best answers were like Orlando White’s poems: they weren’t trying to prove anything to anyone. 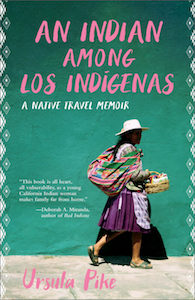 An Indian among los Indígenas: A Native Travel Memoir is available from Heyday Books. Copyright © 2021 by Ursula Pike.

Ursula Pike is the author of An Indian among Los Indígenas: A Native Travel Memoir. She is a graduate of the MFA program at the Institute of American Indian Arts and her writing has appeared in Yellow Medicine Review, World Literature Today, and Ligeia Magazine. She served as a Peace Corps volunteer in Bolivia from 1994 to 1996. An enrolled member of the Karuk Tribe, she was born in California and grew up in Daly City, California, and Portland, Oregon. She currently lives in Austin, Texas.

Bad Girl Debutantes, Rebellious Nuns, and a Pregnant Moose: 5 Books You May Have Missed in March 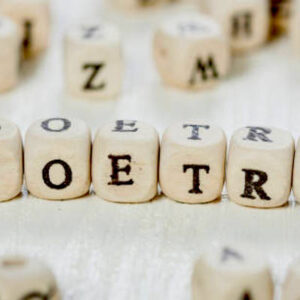 As a kid, I never understood poetry. And I certainly never thought I was capable of writing it. Poetry felt like the top shelf...
© LitHub
Back to top
Loading Comments...