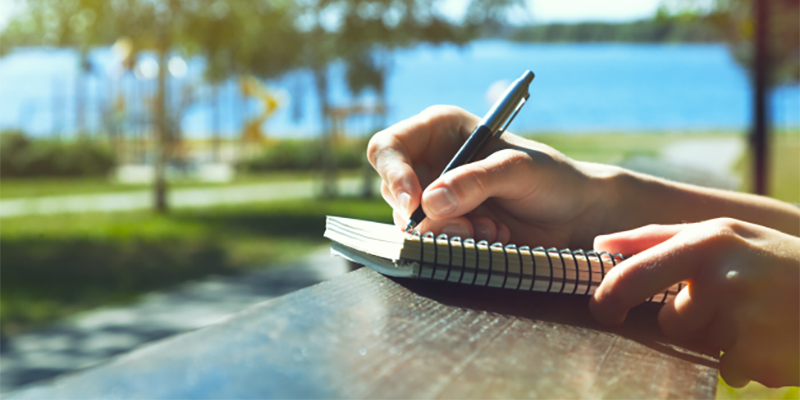 How to Tell Effective Stories About the Environment

Kerri Arsenault and Bathsheba Demuth in Conversation with Andrew Keen

In this episode, Andrew is joined by Kerri Arsenault, author of Mill Town: Reckoning with What Remains, and Bathsheba Demuth, author of Floating Coast: An Environmental History of the Bering Strait.

Kerri Arsenault is a book critic, teacher, book editor at Orion magazine, and contributing editor at Literary Hub. Her work has also appeared in Freeman’s, the Boston Globe, Down East, the Paris Review, the New York Review of Books, Air Mail, and the Washington Post. She served as a mentor for PEN America’s Prison & Justice Writing Program and on the National Book Critics Circle board. Arsenault won a grant from the Architectural League of New York for the project American Roundtable and was appointed to teach the Mellon Foundation-funded Understories Writers’ Workshop at the University of Oregon’s Center for Environmental Futures. Mill Town is her first book.

Bathsheba Demuth is an environmental historian at Brown University, specializing in the United States and Russia, and in the history of energy and past climates. She has lived in and studied Arctic communities across Eurasia and North America.

AudioFile’s Best Audiobooks of May 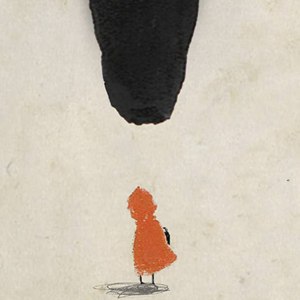 Welcome back from the long weekend, friends! It can be hard to get back into the swing of things, but at least there are a lot of new books...
© LitHub
Back to top