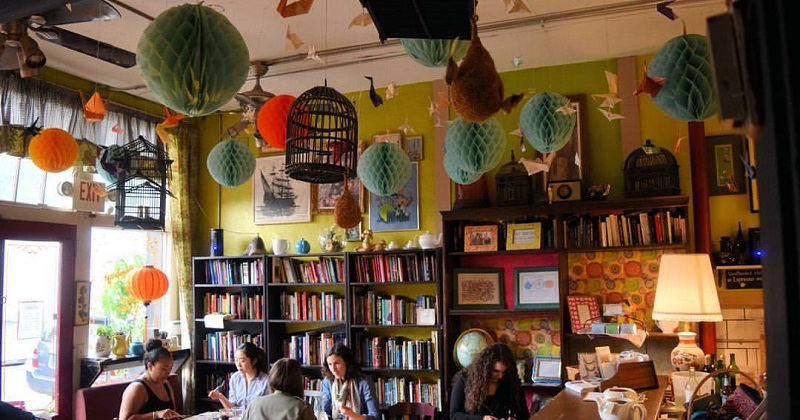 How to Spend a Literary Long Weekend in Atlanta

Atlanta. A southern metropolis that used to be known as Terminus because of the massive railroad station once there. A city with the darkness of enslaved Africans and the Civil War on its back. A place where the shadows of slavery slowly receded and built a Civil Rights Movement, achieving rights for all, independent of race, creed, background or religion.

In recent years, the city has received notoriety for its budding culinary scene, become a hub to startups and Fortune 500 companies, a top pick for millennials relocating as the third largest growing metro area in the country, and dozens of television shows and movies are filmed within the city throughout the year.

But Atlanta is also a city with literary ties and a city that, in many ways, is a safe haven for writers and all those writerly. Here’s a guide to exploring and experiencing all things literary in Atlanta. 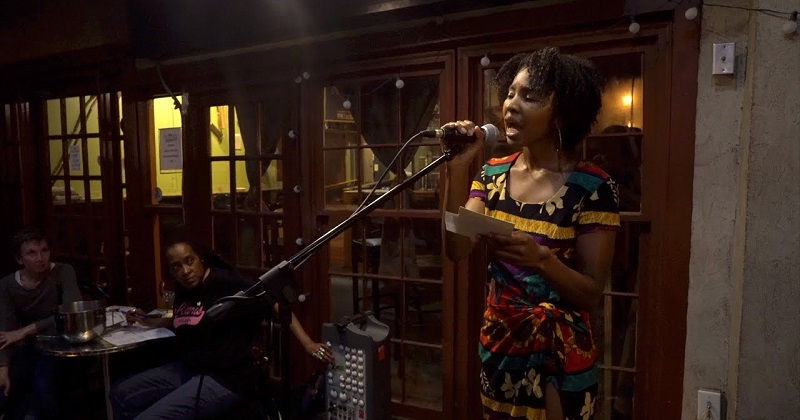 Minutes east of the epicenter of Atlanta is downtown Decatur, where Java Monkey, a gathering spot for writers and creatives of all kinds, is located. Java Monkey (425 Church Street) hosts open mic nights regularly where writers can sign up to read and share their work with an audience. During the annual Decatur Book Festival writerly events of all kinds are held at this cozy establishment as well. Plan to spend the balance of the afternoon at Java Monkey, sipping on, you guessed it, their laudable java while either sitting indoors or outdoors letting the afternoon breeze accompany you.

As a city known for its pivotal role in the Civil Rights Movement, mentioning Martin Luther King, Jr. is essential. Martin Luther King, Jr. was known for being not only a famed civil rights leader and organizer but a skilled orator and minister who often wrote the speeches he gave. Both Morehouse College, where he attended college, and the newly built Center for Civil and Human Rights have some of his personal effects on display. The former has the most extensive collection of his work preserved from the period between 1944 to 1968—around 10,000 items including notes, manuscripts and other written works. Morehouse lends some of these items to the Center for Civil and Human Rights for a revolving display of his works in their original condition.

End your first day in Atlanta back where you started in Decatur at this restaurant featuring New American dishes. The White Bull (123 East Coast Square) is an ode to Ernest Hemingway who once described a blank page as ‘the white bull.’ In an airy yet cozy restaurant space, diners can expect an industrial chic vibe as the exposed brick accent wall and slanted ceilings suggest. Because of the nod to Hemingway in its name, the menu is an assemblage of creative and sometimes kitschy offerings.

Start your first full day in Atlanta in one of the many neighborhoods—Candler Park. Dr. Bombay’s Underwater Tea Party (1645 McLendon Avenue) is ever bit as funky and eccentric as it is a flat out cool place to eat filling sandwiches and sip on a variety of tea or coffee concoctions. Dr. Bombay’s also presents the neat opportunity of being able to grab any of the books lining their bookshelves in the main room, a room with walls splattered with bright colors and paper cranes dangling from the ceiling, for a few dollars. Bring cash.

Depending on when you decide to visit Atlanta, if your visit falls on the third weekend of the month, drop-in on an Atlanta Writers Club meeting as a guest. The Atlanta Writers Club, an organization focused on writers development and networking for writers in Atlanta, has been active for more than 100 years. Meetings are held at Georgia State University’s Dunwoody campus (2101 Womack Road) and kick off with coffee, cookies and a meet and greet among all attendees before the month’s speakers.

After meeting and greeting with other writers you’ll be sure to have worked up an appetite. Swing for an early dinner at King + Duke (3060 Peachtree Street Northwest). The restaurant is named after the main characters in Mark Twain’s Adventures of Huckleberry Finn and infuses touches of American culinary traditions and classic literature into both the menu and the restaurant’s ambiance. As a specific nod to the essence of the novel, most of the dishes are cooked old-world style over an open fire. Dishes of note: wood roasted broccoli, hearth grilled thick bacon, coal roasted onion soup. 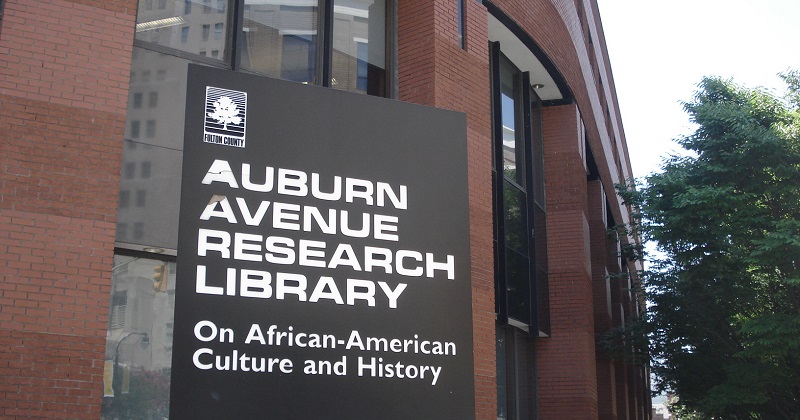 End your literary fest in Atlanta at A Cappella Books (208 Haralson Avenue Northeast), the city’s only in-town and full-service bookshop since 1989. Independent bookstores are gems in any city but especially so is this one. The books on A Cappella’s shelves are unique and often hard to find. A Cappella Books is also known for their robust number of events. On average, three events per week at held at the bookshop, whether a book signing or reading from an author.

Nneka M. Okona is a writer based in Atlanta that pens pieces on food, travel, drinks, wellness and the occasional bookish feature. She's currently working on her first book, a memoir that will chronicle her coming-of-age experience living in Madrid, Spain. 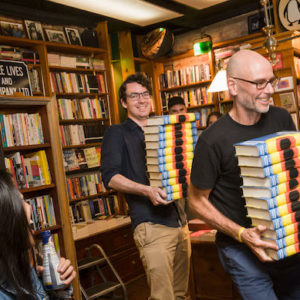 The last time I attended a midnight book release, a small, blond, evil child grabbed the book everyone was waiting for, flipped...
© LitHub
Back to top
Loading Comments...