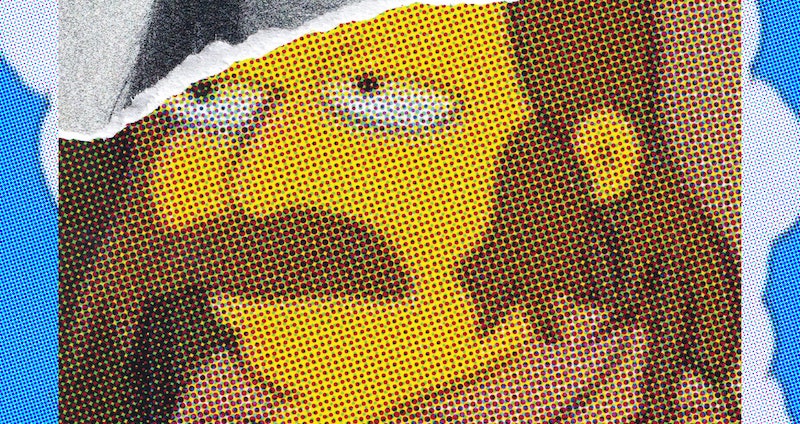 How to make writing easier, according to one of comedy’s greatest minds. (Hint: it involves elves.)

Legendary comedy writer John Swartzwelder, famous for his prolific work on The Simpsons and considered one of the greatest comedy minds of all time, is also famously reclusive—but after decades of silence, Swartzwelder has finally given an interview to Mike Sacks in The New Yorker. The wide-ranging interview, worth reading in its entirety, gives us insight into Swartzwelder’s early years, comedic influences, and his stints on The Simpsons and Saturday Night Live—and Swartzwelder also lets readers in on an element of his writing process that allowed him to be as productive as possible during his Simpsons years:

I do have a trick that makes things easier for me. Since writing is very hard and rewriting is comparatively easy and rather fun, I always write my scripts all the way through as fast as I can, the first day, if possible, putting in crap jokes and pattern dialogue—’Homer, I don’t want you to do that.’ ‘Then I won’t do it.’ Then the next day, when I get up, the script’s been written. It’s lousy, but it’s a script. The hard part is done. It’s like a crappy little elf has snuck into my office and badly done all my work for me, and then left with a tip of his crappy hat. All I have to do from that point on is fix it. So I’ve taken a very hard job, writing, and turned it into an easy one, rewriting, overnight. I advise all writers to do their scripts and other writing this way. And be sure to send me a small royalty every time you do it.

It’s good advice: even though it’s difficult to push through a draft without “inspiration” exciting you, getting the scaffolding down frees you up to play without the stress of figuring everything out at once. And if you get stuck, you can always self-soothe with an episode of The Simpsons.