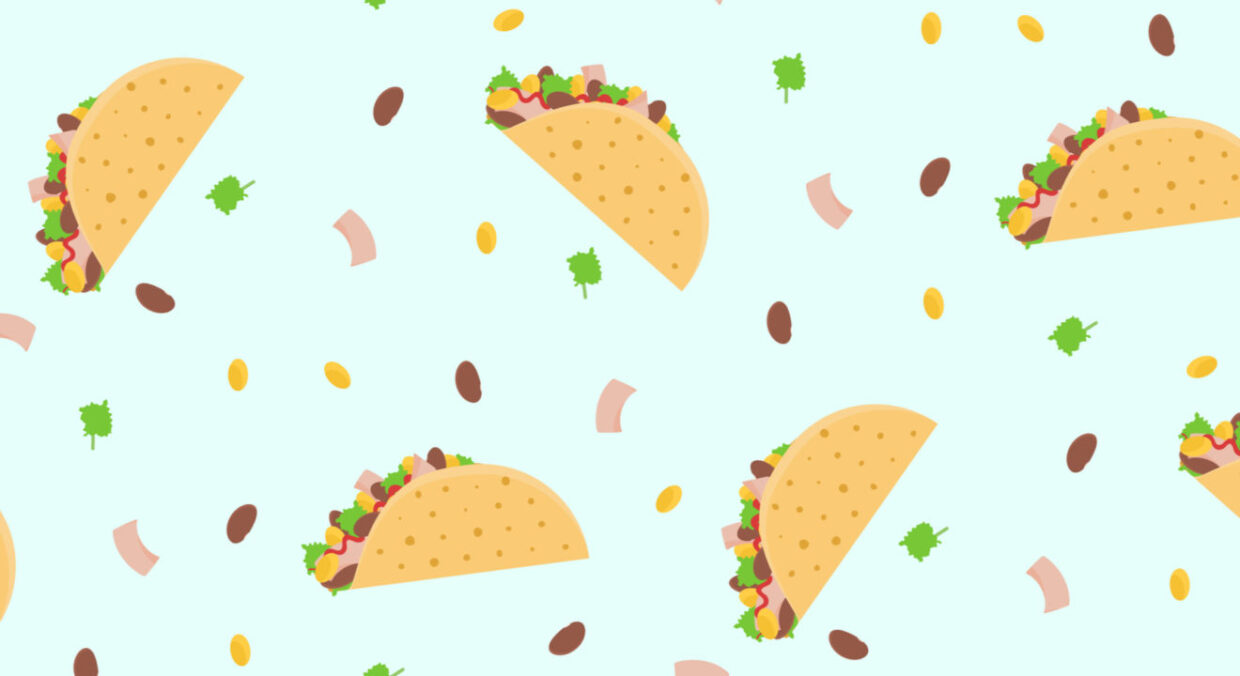 MM Carrigan Breaks Down the Steps to Internet Fame

Recently—and, incidentally, in Lit Hub—I read a sentence that scared me more than anything I’ve ever read in a Stephen King story. In an interview, Courtney Maum, author of Before and After the Book Deal, mentioned how “as an almost a condition of getting a book deal, [it’s expected] you will become a one-person branding operation for your book, pulling a podcast out of your back pocket, a newsletter, [a] blue check verified social media accounts with gazillions of followers, a TikTok dance account, maybe a cooking show, the list goes on.”

Oh God, gatekeepers. Not like this. Don’t make me dance. Is it not enough that I endured the initial gates? The writer’s block, the self-doubt, the depression? I went to school. I studied the craft. I continue to write, despite the day job, the debt, and the constant death of it all. Now I must find more ways to come across as consistently humorous and relatable in newsletters, even though I can barely stand myself? A cooking show? I’m one of those extra precious assholes for whom this is it. Creative writing is my only talent.

How does one even gain a gazillion followers? It’s something I accidentally figured out as the editor of the Taco Bell Quarterly, a literary magazine that is approaching 30,000 Twitter followers after five issues, rivaling the online presences of many respected lit mags that have been around for decades. There’s a lot to be said for great writing and an idea with momentum. That’s why the first advice anyone will tell you is not to worry about it. Just create. Just write. This is the same advice they give the students in the elite MFA programs.

The next advice that gets touted is to be a good literary citizen, which Maum cited in the interview as the most important advice. It just works. Find a scene and get involved. Read and engage with the writers who are publishing. Submit your work. Support literary magazines and small press. Make art. Make friends. There are no other rules, pedigrees, or blue checks needed to be a real writer.

But if writers are expected to become massive social media presences as a condition of their dreams, then we should regularly discuss the craft of building platforms right alongside the craft of writing. In this essay, I will explain how to get a gazillion followers.

Keep in mind: Social media is vicious. The algorithms are manipulative. Promoting yourself endlessly is embarrassing. Also, no one cares.

In my experience, developing the voice of TBQ has felt a bit like writing fiction. This chaotic voice is  mine, only it’s not really me. It’s a character. Give it something to want. Give it something to hate. Do some world-building. It’s Intro to Fiction 101, except in this case the world you’re building is on the platform. My character is a talking Taco Bell. It wants to be the most prestigious literary magazine in all the land. Its nemesis is The Paris Review. This is the third piece of never-fail literary advice, and perhaps the most powerful of them all, per Roxane Gay: get yourself a nemesis. Make art. Make friends. Make enemies.

Platform is a performance. Find something to play off. Find a foil. Find someone to flirt with. Try to catch an eye, a few likes, a thumbs up from the passersby. The literary magazine began when I joked that I was going to start a lit mag dedicated to Taco Bell. It earned a few likes. Another writer joked that he would “submit to the ‘Taco Bell Quarterly’ in a heartbeat,” earning several more likes. I leaned into it.

It was a “Yes, and…” moment, the improv rule of thumb where one performer states something, it is accepted as truth, and the next performer expands on it. By the end of the day, it had a website, a submission call, and a metaphorical stage for dozens more performers to come up and perform along. And then hundreds wanted to come up. And then thousands. And then tens of thousands. It circles back to the advice about being a good literary citizen: Make space for community as part of any platform.

Keep in mind: Social media is vicious. The algorithms are manipulative. Promoting yourself endlessly is embarrassing. Also, no one cares. I should know. I’ve been busking on the internet for years. I’m a writer without an MFA or any connections. I have long digital trails of blogs, newsletters to come, bylines no one has heard of, and partially-filled-out profiles on the next trains to nowhere. Building a platform is throwing a lot of shit out there. It’s trying to draw a crowd, trying to earn a dollar.

I’m reminded of a recent piece in Defector, in which writer Kelsey McKinney compared the situations between young actors in Hollywood to writers in media. “You can tell who comes from money in Hollywood by their social media presences,” she wrote. “People like Dakota Johnson, who have a Hollywood lineage deeper than the Mariana Trench, post only rarely… An actress like Sydney Sweeney who grew up in Spokane, Wa. and lived in a motel with her whole family while trying to make an acting career work, has a very different-looking feed. Sweeney posts almost constantly, and almost half of her posts are advertisements.”

The literary world is full of similar illusions. Everyone knows this isn’t a meritocracy where the most literary truth wins out. Not all writers have to sell themselves. There are other routes through the gates, like the aforementioned elite MFA programs and having family friends that can get you through the line like a Fast Pass at Disney World. There are the blue checks with their mirages of validation and verification. There are the follower counts and ratios. There are agents tagged in the bios as if there is a world where the publishing houses inquire about us, and it isn’t just a signal to the other writers that we have performed one of the tricks.

A piece of advice someone gave me was not to be afraid to flex a little bit. It’s okay to promote your projects. Perform a bit. Maybe dance. Maybe learn to cook. Try not to blink. They can smell your fear and the line between spamming the timeline and imploding in front of everyone is very thin.

You’ll be fine! I think writers are natural performers. We’re like magicians. We want to perform on the page, writing the words that saw people in half and make elusive creatures like readers appear out of hats. But we also enjoy performing for each other, seeking community online and in workshops and in retreats. We dream of pulling off the most dazzling tricks of them all: bylines, book deals, platforms with thousands of readers. I don’t believe in the idea that writers are supposed to be reclusive and solitary. I think it’s another one of the gatekeepers. We thrive in troupes. Let’s reveal our tricks. The literary world needs more transparency and fewer illusions.

MM Carrigan is a writer and weirdo who enjoys staring directly into the sun. Personal tweets @thesurfingpizza and as Editor Grande Supreme of Taco Bell Quarterly @TBQuarterly

How LEGO Marked and Marketed the Fall of the Berlin Wall 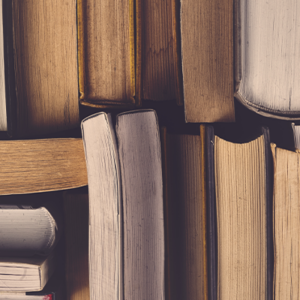 Time. We all wish we had more of it. To do errands. To hit the gym or take a long walk. To bake bread or whip up that recipe...
© LitHub
Back to top