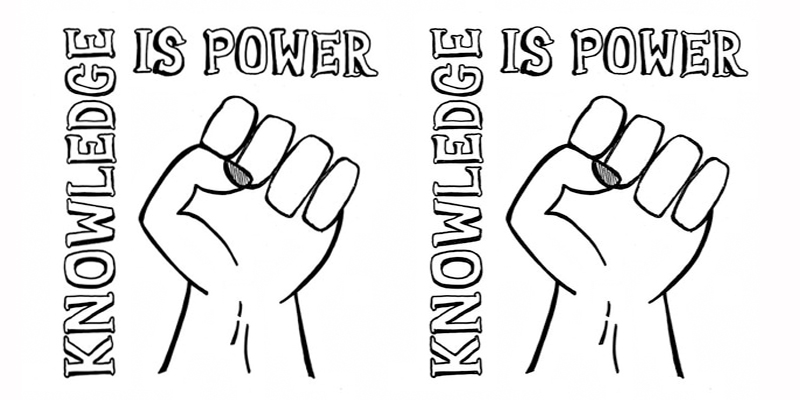 How to donate to Liberation Library, an organization that provides books to incarcerated children.

Yesterday, a tweet from Liberation Library, an organization that provides books to incarcerated children (yes, you read that right), went viral.

It was a photograph of thank-you letter written by a child in custody, to the organization, expressing gratitude for the books.

A letter from one of our readers: “I wanted to thank you because sometimes it’s hard to pass time when you have to do time. I also am very thankful for the books you guys have given me. I am so happy that people are out there that can help kid like me pass the time & help us – pic.twitter.com/0nXmPYKwOT

The tweet, and information about the organization, was circulated by Eve Ewing, Laila Lalami, and Celeste Ng, among others. Begun in 2015, Liberation Library, is all-volunteer-run, Chicago-based, abolitionist organization that primarily serves imprisoned youth in the state of Illinois. You can read more about their work here.

According to a report generated by the Prison Policy Initiative in December of 2019, “on any given day, over 48,000 youth in the United States are confined in facilities away from home as a result of juvenile justice or criminal justice involvement. Most are held in restrictive, correctional-style facilities, and thousands are held without even having had a trial.”

As with the case with mass incarceration at the adult level, these statistics reflect ongoing systemic racism, with disproportionate numbers of black and indigenous children in some form of incarceration. 42% of boys and 35% of girls in juvenile facilities are Black, despite that less than 14% of the American youth population is Black. Furthermore, while Indigenous Americans comprise less than 1% of the American youth population, they account for 3% of girls and 1.5% of boys held in juvenile facilities, not counting those held in facilities on Native county land.

Below is a graphic put together by Justice Divided, an organization dedicated to preventing DMC (disproportionate minority contact) in Chicago, that reflects just how much the city’s Black youth population is at risk, compared to other demographics.

You can donate to Liberation Library here, as well as send books from their wish-list through these indie bookstore partners.

With their tweet, Liberation Library also linked to the following organizations to learn about abolition efforts nationwide, from the Prison Policy Initiative, Justise Divided, Abolitionist Futures, and the Bluhm Legal Clinic’s Children and Family Justice Center. They also encouraged newcomers to check out the work being done by the organization Circles & Ciphers, a “a hip-hop infused” Chicago-based restorative justice initiative run by and to help “young people impacted by violence.”