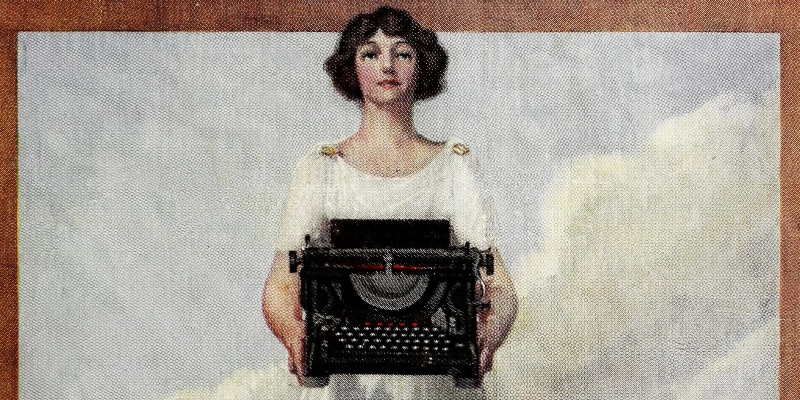 Stephen M. Fleming in Conversation with Andrew Keen on Keen On

In this episode, Andrew is joined by Stephen M. Fleming, the author of Know Thyself: The Science of Self-Awareness, to discuss the vast potential of metacognition.

Stephen M. Fleming: One of the beautiful things about the emerging psychology of self-awareness is that what we’re starting to find is that this capacity for what we call explicit metacognition—so thinking about ourselves in a conscious way—this seems to depend on similar brain machinery that we use for thinking about other people. This provides a really lovely perspective on this idea that the way self-awareness might have emerged in the first place is by turning this capacity for thinking about others on ourselves. And this is exactly the bread and butter of novelists. When you sit down and get absorbed in a really good novel, what you’re effectively doing is constructing the minds of people who don’t exist.

I think one of the most amazing things about reading the best novels is that they change the way that you then think about yourself. And that makes complete sense through the lens of the science of self-awareness as well, because if there is some shared machinery that enables you to take a third-person perspective on yourself, take a perspective on other people, then it gives new purpose, if you like, to the endeavor of writing novels. It doesn’t mean that it devalues it or makes it too scientific in a way. I just think it gives a new perspective on why that’s such an important thing for humanity to be doing.

Stephen M. Fleming is a Sir Henry Dale Wellcome Trust/Royal Society Fellow at the Department of Experimental Psychology, Prinicipal Investigator at the Wellcome Centre for Human Neuroimaging, and Group Leader at the Max Planck-UCL Centre for Computational Psychiatry and Ageing Research. Steve received a first class BA in Psychology and Physiology at Oxford University (2003-2006) before completing a PhD in Cognitive Neuroscience at UCL under the supervision of Ray Dolan and Chris Frith (2006-2011). He was awarded a Sir Henry Wellcome Postdoctoral Fellowship to study with Nathaniel Daw at New York University and Matthew Rushworth at Oxford (2011-2015), focusing on computational models of metacognition. Steve’s research has been recognized with the William James Prize from the Association for the Scientific Study of Consciousness (2012), a “Rising Star” designation by the Association of Psychological Science (2015), the Wiley Prize in Psychology from the British Academy (2016), a Philip Leverhulme Prize in Psychology (2017) and the British Psychological Society Spearman Medal (2019). 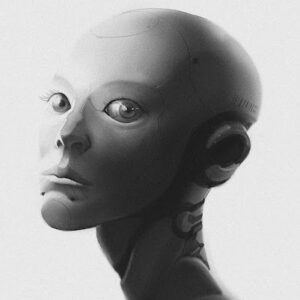 Many people seek light literature for vacation reading. But I don’t, and if you’re a regular reader of this column, I’d...
© LitHub
Back to top