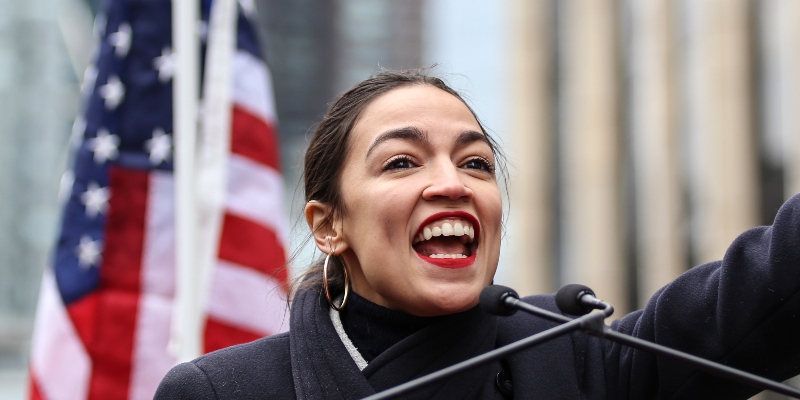 Jillian Hernandez Talks to Andrew Keen on Keen On

In this episode, Andrew talks with Dr. Jillian Hernandez about her book, Aesthetics of Excess: The Art and Politics of Black and Latina Embodiment.

Jillian Hernandez: For working class Black and Latina women and girls, especially those who come from immigrant families, you are brought up to embrace the aesthetics of minimalism or respectability, in a goal of social mobility and inclusion. In a lot of these communities, the esthetics of excess—even though they are in circulation and in play—they are viewed as threatening to the goal of social inclusion. So even though these esthetics that I am engaging with are very common and just part of cultural life in Black and Latinx communities, they’re viewed as dangerous. The idea is like, don’t wear those hoops to your meeting, don’t have obvious or exaggerated makeup because no one will take you seriously.

So for me, it’s actually not very surprising that Bernie’s minimalist look would generate so much money and value, even when he’s someone who is so against commodification. The masculine aesthetics of minimalism have always been lucrative and embraced. In the 1970s you had the rise of minimalism as the highest form of modern art, and then you have all of these really ugly corporate buildings and bad corporate art that’s all minimalist. So in many ways, minimalism is the language of capitalism.

Andrew Keen: Interesting. Minimalism, the language of capitalism. So I’m assuming what you’re arguing is that young Latina or African American women, when they grow up and they’re successful, they’re supposed to look, what—like the female version of Bernie Sanders, which would be Elizabeth Warren. I wonder what your take is on Kamala Harris and her aesthetic.

Jillian Hernandez: That’s a great question. She toes the line. She wears the pantsuit that Hillary Clinton sort of made into a brand. And she adds playful sneakers, her Converse, so she’s playing with that masculine form but not doing too much—being feminine but not overly feminine. Whereas, for example, Alexandria Ocasio-Cortez embraced the hoop earrings, embraces red lipstick, and entered the space of the state with these signifiers of ethnicity, of a kind of hyper-feminine and gendered ethnicity. To me, it’s no surprise that she’s someone who generates so much animosity, because that’s often what the aesthetics of excess generate.

Jillian Hernandez is Assistant Professor of Gender, Sexualities, and Women’s Studies at the University of Florida. 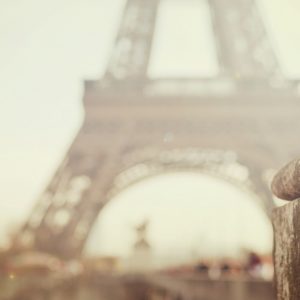 One day, as I was daydreaming on the boulevard Beaumarchais, I had the idea—it came and went in a flash, almost in spite...
© LitHub
Back to top