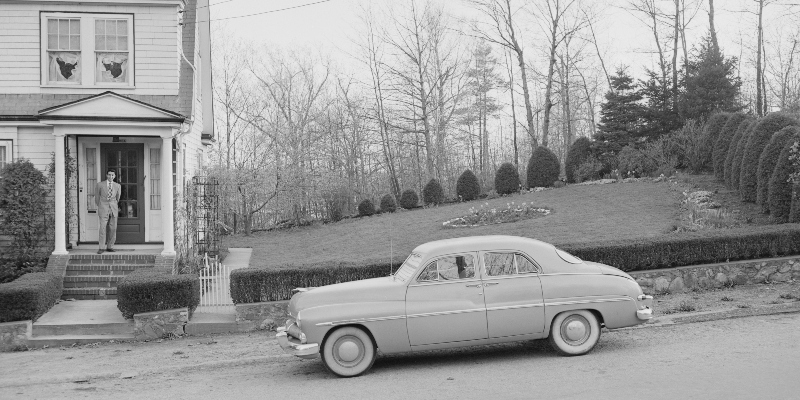 How The End of Vandalism Treats Small-Town America

In this episode, Adalena Kavanagh joins hosts Sandra Newman and Catherine Nichols to discuss Tom Drury’s 1994 novel The End of Vandalism, a quietly hilarious and profound novel about a love triangle in rural Iowa, with a huge cast of characters who have all known each other from birth. What does this book have to tell us about rural America, and why does this relatively recent novel already feel like a work that could not be written and published now?

Adalena Kavanagh: The other thing I felt about the narrator was it really seemed like this was being narrated from the inside of this place. This was not an outside observer telling the dirty secrets or holding any of the characters in contempt. Even the characters that are ridiculous—like tiny darling and Johnny White, who runs for county sheriff. All these characters,  they’re ridiculous, but they have a level of respect from the narrator, and the narrator is able to give them enough of a backstory so that they feel whole, so that you can never just dismiss them outright.

Catherine Nichols: It’s also interesting that it’s not just the narrator is telling the story from inside the situation, inside the town, but also it’s not somebody who left the town. There’s no consciousness of “these are the hardworking people that I grew up around, but now I’ve gone off to the big city in whatever way.” Which seems like a 20th-century way of looking at small towns, is that they’re the thing that you leave. And this is not that story. I mean, this was the story of a small town that had been left to some extent. But it was not a story of an author looking back on how things used to be in his childhood, before he went and became sophisticated somewhere else.

Adalena Kavanagh is a writer and librarian in New York. She has just completed a novel, and writes a weekly photography newsletter which you can find here.

How Would the Publishing World Respond to Lolita Today? 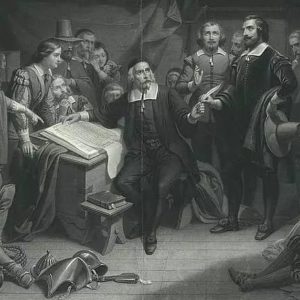 Perched high on the summit of the colony’s seaside drumlin, a severed head rose up from a stake. Next to it, the Meeting...
© LitHub
Back to top