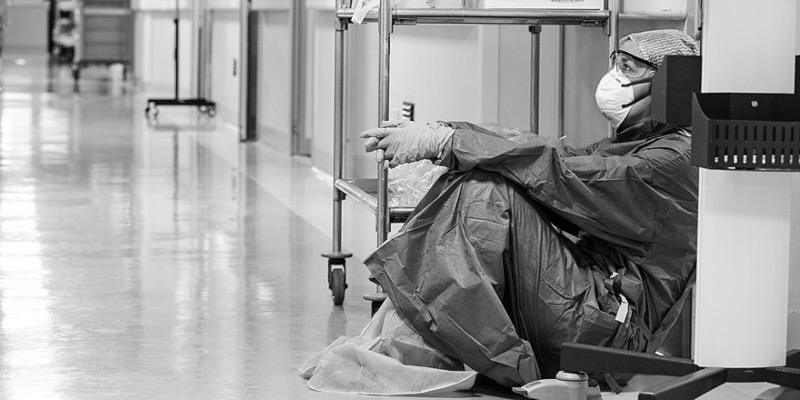 How the Culture of Medicine Kills Both Patients and Doctors

Robert Pearl in Conversation with Andrew Keen on Keen On

In this episode, Andrew is joined by Robert Pearl, the author of Uncaring, to discuss the state of the American healthcare system—and how we can save it.

Robert Pearl: The fee for service system that rewards volume and not value is a systemic issue. And as you say, the Mayo Clinic has shown that 30 percent of what doctors do adds no value. But the question also becomes, are doctors just motivated by the money? And if they are motivated by the money, how do they justify it? And my answer’s no. It’s the culture of medicine that says intervention is better than prevention. So they don’t focus as much on prevention. This is also a systemic problem; they’re not paid to do so. But it’s broken. It’s fragmented. You don’t have doctors working together. The electronic health record that they use slows down because it gets between them and the patient. The most common way doctors exchange information is the fax machine, a machine invented in 1843.

Dr. Robert Pearl is the former CEO of The Permanente Medical Group. Named one of Modern Healthcare‘s 50 most influential physician leaders, Pearl is a clinical professor of plastic surgery at Stanford University School of Medicine and is on the faculty of the Stanford Graduate School of Business, where he teaches courses on strategy and leadership, and lectures on information technology and health care policy. He is the author of the Washington Post bestseller Mistreated, hosts the popular podcast Fixing Healthcare, publishes a newsletter with over 10,000 subscribers, and is a regular contributor to Forbes. He has been featured on CBS This Morning, CNBC, NPR, and in TIME, USA Today and Bloomberg News, and is a frequent keynote speaker at healthcare and medical technology conferences.

My Years of Living Dangerously: On Late-Stage Catholicism, Lying, and Communion 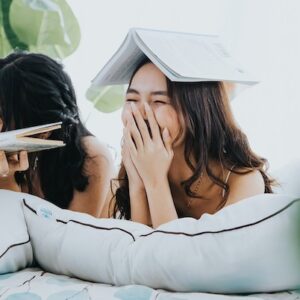 This first appeared in Lit Hub’s Craft of Writing newsletter—sign up here. During virtual readings last year, I was asked...
© LitHub
Back to top