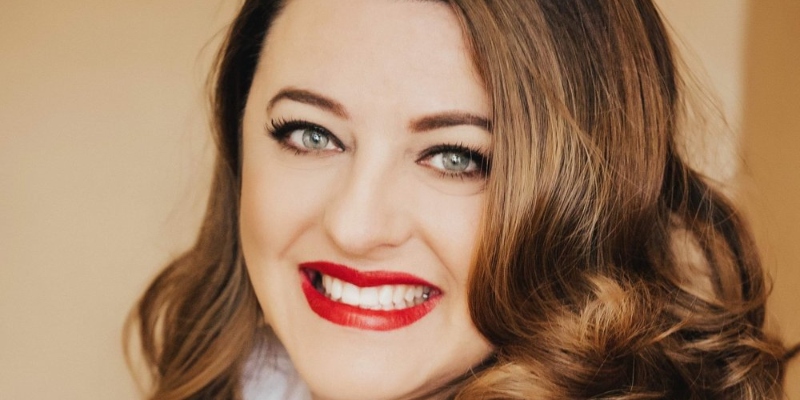 In this week’s episode, Kendra and Joce talk to Lyssa Kay Adams, author of Crazy Stupid Bromance, the most recent book in the Bromance Book Club series.

Kendra: Where did this idea of having the Bromance Book Club, with a bunch of dudes who read romance novels, where did that idea come to you? It’s so delightful.

Lyssa: It’s actually twofold, because in the romance author community, we have always joked that we wish the heterosexual men in our lives would read romance. We wish they would read the stuff that we are reading and that we’re writing, because we want them to see what the world looks like through our lens. And what better way to do that than through an entire genre that celebrates our inner lives in such a positive way and really puts a priority on our point of view and our success and our needs. It just shows what the world looks like through our eyes. And so, that was always a running joke, a running theme in the romance world.

And then four years ago, Donald Trump happened. And I, like a lot of American women, especially after the Hollywood Access tape came out, it was just a breaking point. Something inside me sort of broke where I was like, how is it possible that we are still elevating men like this, who are caught on tape saying these god-awful things about women and who behave in these very toxic, toxic ways? How are we still celebrating these kinds of men? And I was like, you know what, I need to live in a world, I need to create a world, that models the kind of men that I know have to be out there. Those guys have to exist somewhere.

And so, the two ideas came together at that point. The very first scene that I wrote, I just sat down, and I was like, all right, I’m going to write a scene where this character, Gavin, is being introduced to the book club for the first time. What would that scene look like? What would it sound like? And I sort of modeled it after if I took my husband—who’s a sports journalist—if I took him and all of his sports journalist friends and locked them in a room with romance novels and told him to read and dissect, what would that conversation sound like? And that’s where it came from.

It was very cathartic to write guys who were very emotionally intelligent and very feminist and believed in equality and called each other out. They were the ones saying to each other, “You can’t tell jokes like that. It’s not that people are politically correct—that was never funny.” It was very cathartic for me. And that’s where the idea came from. It was just my attempt to deal with my own disillusionment with the election turnout of 2016.

After a nearly 20-year career as a journalist, Lyssa Kay Adams’s dreams of writing and publishing her own HEAs came true in 2015 with the release of her first novel. Today, she writes full-time from her home in Michigan with a pesky, fluffy K9 assistant named Domino who spends most of his day snoring on her desk (that is, when he’s not burying things around the house). 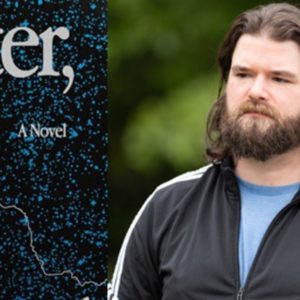 Alex Branson is the guest. His new book is Water, Wasted, out now from Rare Bird Books. From the episode: Alex Branson:...
© LitHub
Back to top