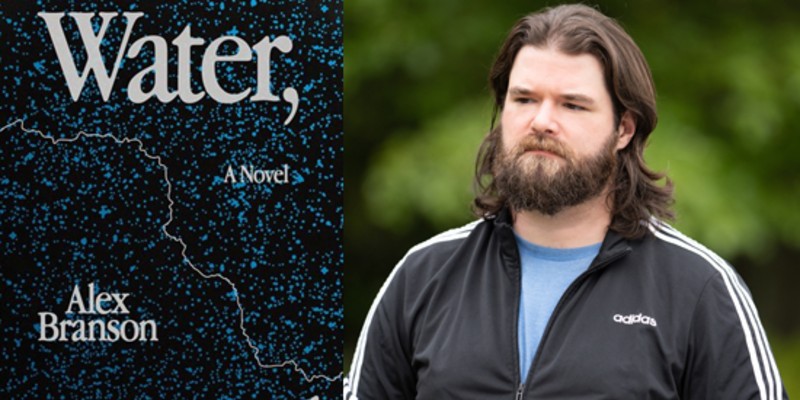 Alex Branson is the guest. His new book is Water, Wasted, out now from Rare Bird Books.

Alex Branson: If you’re trying to humanize how isolating the rural experience is, the worst thing you can do is start off any type of media by forgiving the characters, up and saying, oh, well, they’re like this because of this. You’re immediately portraying them as someone who needs to be forgiven, someone who has to be explained. That was part of the reason why I wanted to do the book how I did it, to present people and not forgive them, not condemn them or use them as a vessel for a larger political statement and just have them be as they are.

Brad Listi: You lived when you were working this counselor job out of school, you were living in rural America, right? It sounds like you feel a sense of identity as somebody from that part of the country and a sense of wanting to defend it. Do you have a chip on your shoulder about it?

Alex Branson: Not really, because what’s the point of having a chip? I think politically I definitely have a huge chip on my shoulder with people attacking rural areas. I’m a socialist. I’m left as hell through and through. But I don’t like when people say things like, you know Missouri’s always going to go Trump. Oh, this area is going to Trump. Try to find one Democratic office that’s not in St. Louis, Columbia, Kansas City, or Joplin. These people have been abandoned politically, completely abandoned. My uncle grew up in Iron County. Iron County used to be a blue stronghold. Why? Unions. The second Clinton came in and started pushing everything right, the unions became weaker. You cannot condemn country people for being conservative when that’s the only people talking to them. And everyone acts like it’s this giant waste of time.

Alex Branson works for a non-profit in South Jersey. Before that, he worked at group homes in rural Missouri and Chicago for eight years. He is one of the hosts of E1 Podcast. 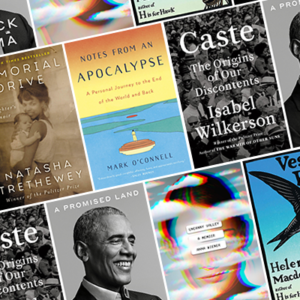