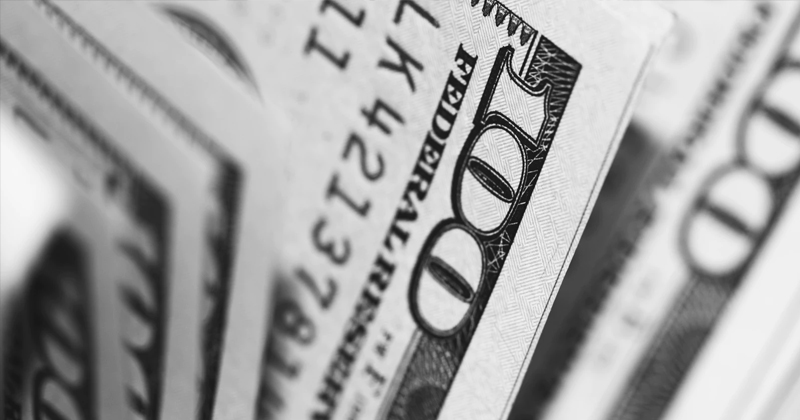 An Idea Born from Desperation

Some ideas spring from inspiration; others, from desperation. In this instance, my desperation led to the inspiration of many, and perhaps, decades later, it can lead to some inspiration in you. (And you don’t even have to pay me $10,000.)

About 15 years ago, I was completely broke. I was broke because I write plays and musicals as well as journalism, novels, and poetry, and I had just produced a musical in a workshop that ran tragically over budget. I owed the PR person $15,000 and I has to find the money because his father happened to be the infamous mob boss Lasky. Lasky called me up and said, “You owe my son and I think you should pay.” Enough said. I had no idea where to find the money, but I knew I had to get creative realllly quick.

Then inspiration went on in my head like a lightbulb. I had helped Lily Javitz from Palm Beach write a memoir out of the goodness of my heart. In Yiddish, when you do a good deed, it’s called a “mitzvah.” I had done a mitzvah for Mrs. Javitz because she was so sweet and I loved her. (She also had a very fascinating life worth writing about.) But now I was broke and another mitzvah wouldn’t help my situation. I figured, however, that where there’s one old rich woman who wants to write about her life, there must be others. Mrs. Javitz’s daughter, Joan, was a friend of mine and a songwriter. I asked her, “Joan, do you think anyone in Palm Beach would be interested in taking a one-month immersion class on writing about themselves?”

“That would be fabulous!” she said.

This was going well.

“I’ll put together ten of my best friends and you could hold the class at my house. I’ll arrange everything and you could come down to Palm Beach right away.”

Still going well. But—“What should I charge?” I asked modestly.

“Are you kidding? At least ten thousand dollars a person.”

One week later, sitting in front of ten women of a certain age I said, “This is going to be the most exciting class of your life. It will not only be literature; it will be a cathartic experience.” And we all loved it.

Here is the gist of what they learned:

You don’t have to drag skeletons out of your closet; that’s an autobiography. In a memoir, you are the captain of your own boat. You write whatever you want. You can be funny, outrageous, and confessional.

The women were excited to tell their stories. Especially, some said, because their husbands were too busy to listen. But here, in “Opening the Mind,” I gave them the voices they deserved. Every night for a month we met for two hours. I gave them assignments such as: Describe the toys you played with in childhood. Who were your friends in school? What made you happy? Write about a love affair. How did you meet? Or, write about what made you marry your husband. Tell the story of a fabulous city you lived in. I told them to not write more than ten pages a night because you’ll get tired. (We were obviously writing in longhand.) Keep it new. Keep it fresh. Don’t show your work to anyone. Own it privately until its finished. Don’t ask for any opinions.

For one month everyone wrote, then read aloud to the class. Two of my students actually published their memoirs. I was then able to pay the debt I owed to the Lasky’s son and have plenty left over to produce guess what? Another one of my musicals . . . Some things never change.

The author of six novels with three forthcoming from Turner Publishing, Sandra Hochman is a Pulitzer Prize-nominated poet with six volumes of poetry. Her most recent book is Portraits of Genius Friends. She also authored two nonfiction books and directed a 1973 documentary, Year of the Woman, currently enjoying a renaissance. Her work has appeared in The New Yorker, and she was a columnist for Harpers Bazaar. She also ran her own foundation, "You're an Artist Too" at the Metropolitan Museum of Art to teach poetry and song writing to children ages 7–12 for 15 years. 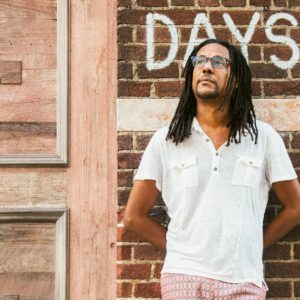 Yesterday, Colson Whitehead graced the good folks over at Reddit with an AMA (Ask Me Anything). Over the course of a couple...
© LitHub
Back to top